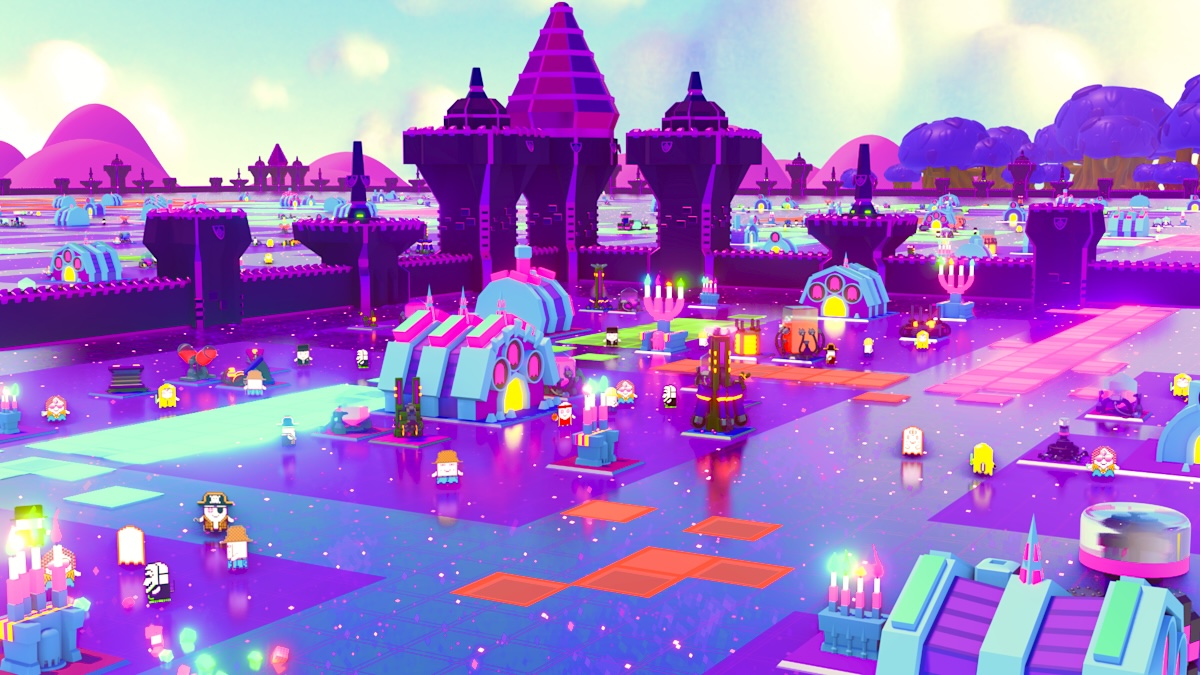 Aavegotchi player base has grown significantly

Rarity Farming, NFT Raffles, the Baazaar NFT store, and GBM Bid-To-Earn Auctions have all helped Aavegotchi’s player base grow dramatically since its original NFT introduction a year ago.

The new play-to-earn ecosystem, however, includes four new fair-launch ERC-20 tokens, FUD, FOMO, ALPHA, and KEK, which collectively symbolize the four components of the Gotchiverse and are known as Gotchus Alchemica. They may be sold for GHST, the game’s native eco-governance currency, or created together to build and improve installations, such as harvesters, reservoirs, and black holes, which provide players additional protection and earning productivity.

Jesse Johnson, Co-Founder and COO of Pixelcraft Studios, states, “Gotchus Alchemica are some of the most inventive ERC-20 tokens to date” (AKA goldnXross). “They’re also the keys to’making it’ in the Gotchiverse and maximizing this one-of-a-kind gaming experience.”

Farming beneath, scouring the surface for loose spills, and channeling it from the heavens above are the three diverse methods to get Alchemica. Every REALM parcel in the Gotchiverse has a different quantity of Alchemica, with specific amounts given only when a player buys a piece and surveys the land.

Not only will the community be able to trade the innovative tokens on the Gotchus Alchemica Exchange (GAX), but they will also be able to earn Glitter (GLTR), a fifth ERC-20 token that will be granted to participants for creating liquidity on the GAX.

The Gotchi Lending program, a 100 percent on-chain sharing economy, allows anybody to borrow an Aavegotchi from the owner through the Aavegotchi Baazaar and play and split rewards. Otherwise, they’ll soon be able to play as the Aavegotchi’s arch-nemeses, the “Lickquidators,” one-time use NFTs that enable players entry to the Gotchiverse, where they may harvest Alchemica and battle Aavegotchis, for free.

Akyllers joins the metaverse with NFT 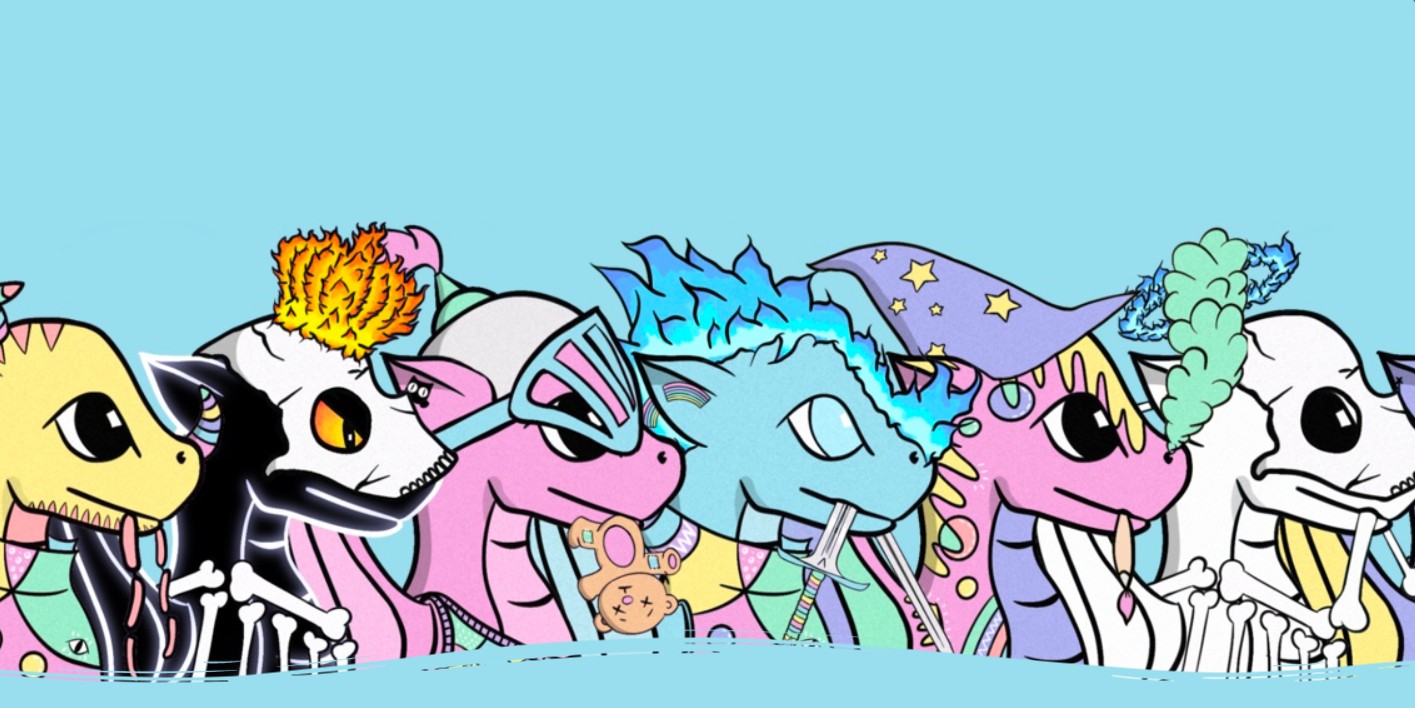 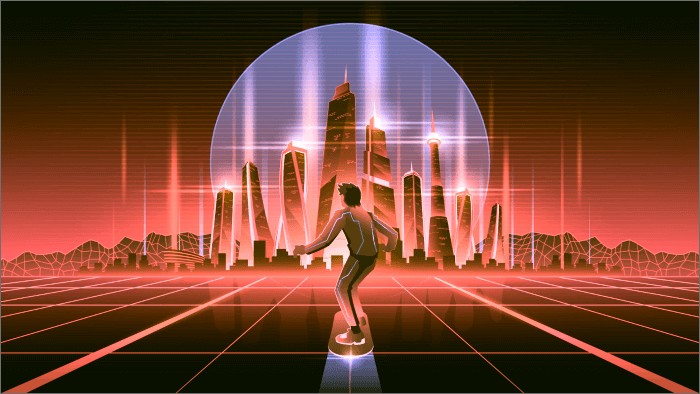 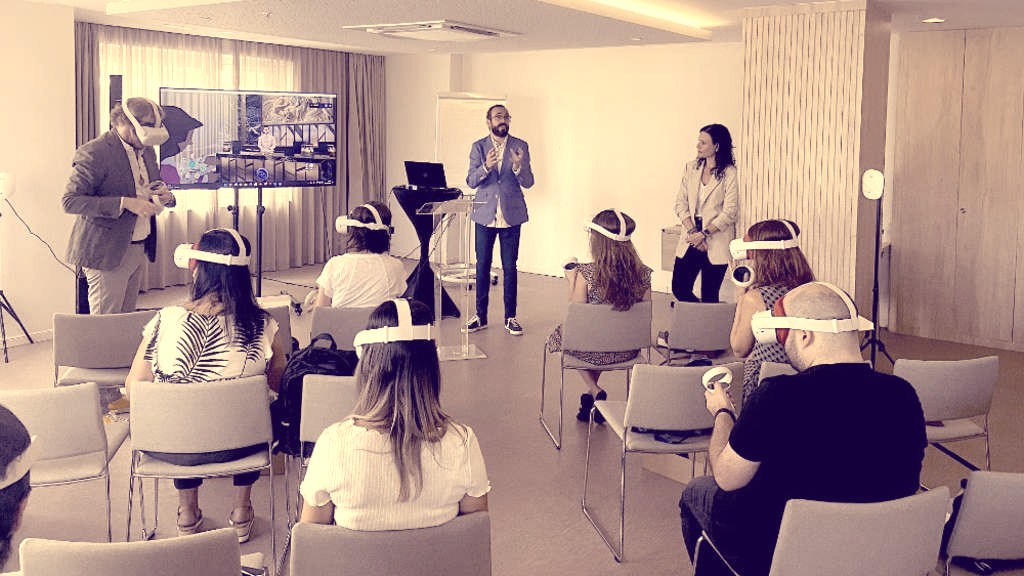