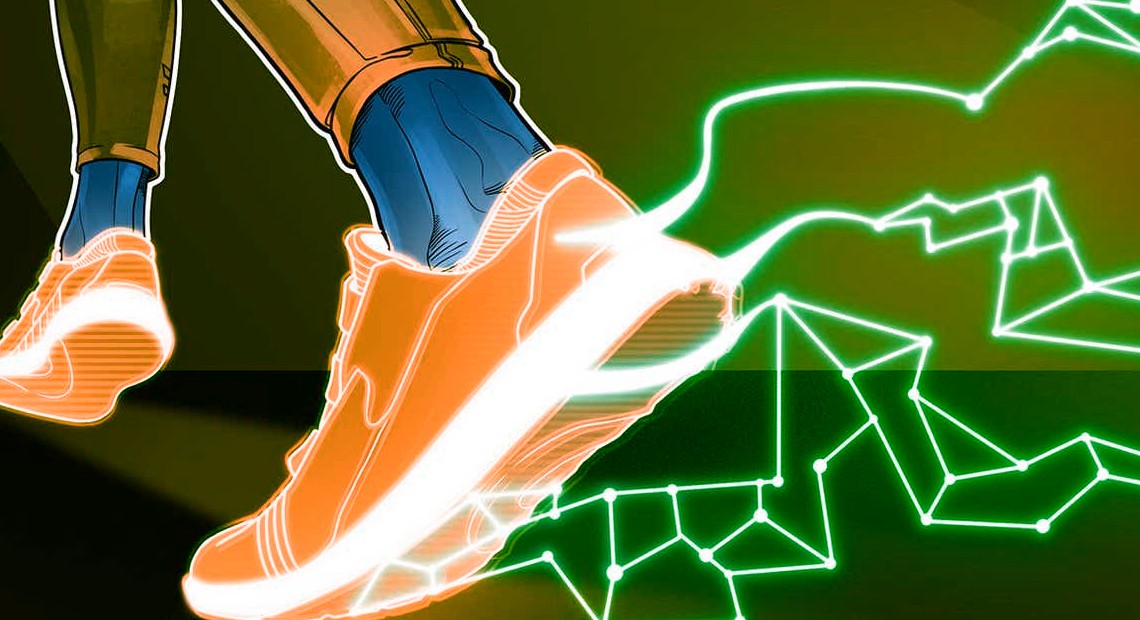 Sports giant Adidas is stepping into the world of the metaverse by launching its first collection of NFTs.

Starting on Friday, the Adidas Originals brand will sell NFTs that can be acquired with bitcoin. Moreover it will first grant “exclusive access” to digital goods for the Windows video game The Sandbox.

NFTs are digital objects shaking up the cultural market.

Adidas is venturing into virtual worlds. Which has been debated as fads or the future at a time when internet communication is a reality of life for many.

According to Erika Wykes-Sneyd, the brand’s Vice President of Marketing and Communications, the metaverse is “at the forefront of creativity.”

She says it is “natural for Adidas Originals to enter”.

Members of this restricted club who purchase thee NFTs for 0.2 ETH (Ethereum, or almost €700). Each will also be able to purchase related physical things, such as hoodies.

Mark Zuckerberg has described the ‘metaverse’ as the internet’s future, a network of interconnected virtual environments.

Because Zuckerberg is so adamant about his beliefs, he renamed Facebook Meta last October.

Since Facebook stated that it wants to make the metaverse its new commercial endeavor. Big businesses’ interest in the field has grown significantly.

NFTs, which were almost unknown a year ago, are tamper-proof certificates of validity and ownership based on ‘blockchain’ technology, which also authenticates transactions.

For some, they are the new golden goose on the contemporary art market, and they have become indispensable auction houses in just a few months, with values exceeding several million dollars.

Beeple, an American artist, set the record for a wholly digital work with 69.3 million dollars in March at Christie’s.

Adidas is not alone in rushing towards this new digital horizon

Adidas isn’t the only company heading to this new digital frontier. On Monday, its American rival Nike announced the acquisition of RTFKT (pronounced “artefact”), a blockchain-based digital fashion start-up.

Ubisoft, the French video gaming behemoth, also sells NFTs, which allow a player to obtain a one-of-a-kind weapon or vehicle with its own serial number that can be used in a game.

Adidas has partnered with well-known names in the crypto community, including the Bored Ape Yacht Club, which is one of NFT’s largest collections, bringing together 10,000 “tokens” linked to unique images of monkeys and selling for more than €175,000 per unit.