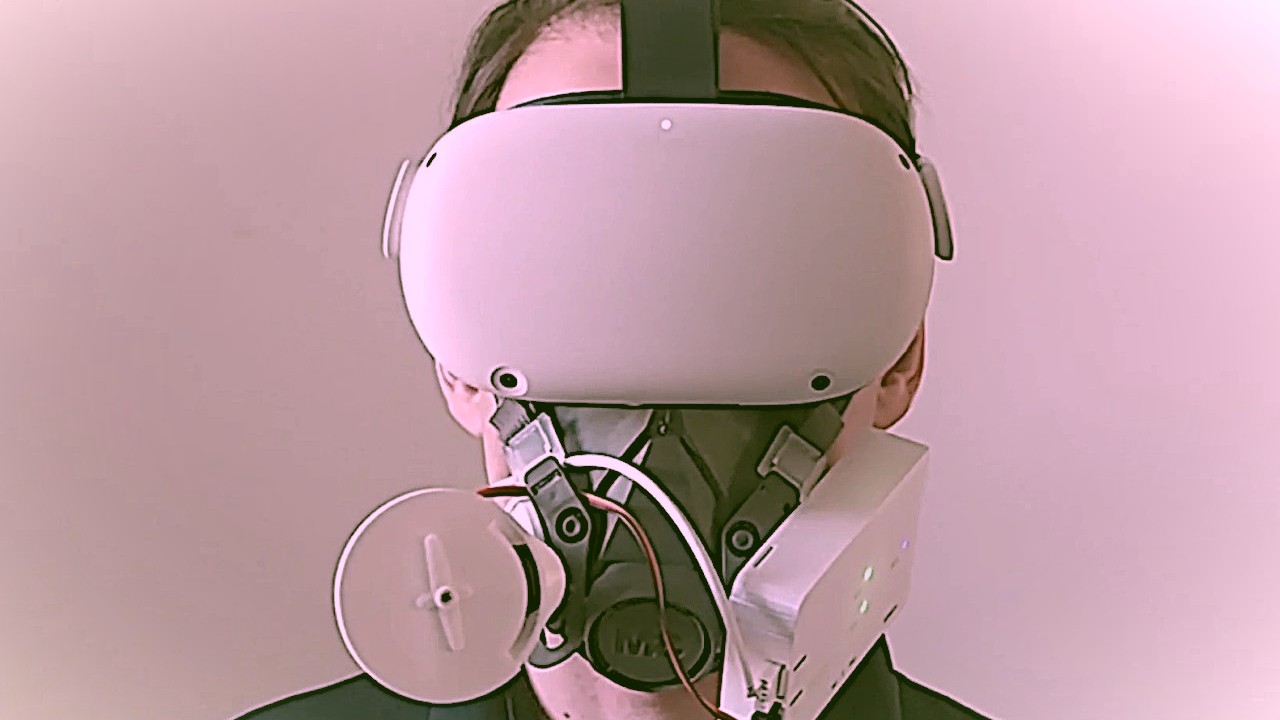 A revolutionary mask could give us a first-hand encounter of the terrifying Metaverse. Virtual and augmented reality are supposed to let us go places we can’t physically reach or experience physics-impossible things.

The Metaverse promises to give sensations like walking on Mars without worrying about breathing. Some individuals reject these encounters as phony and implausible because you can only see them. A team of academics is aiming to imitate how you breathe in virtual environments, but it might make it feel too genuine and confuse our brains and bodies.

Eyes and hearing are the easiest and most crucial senses to trick to establish suspension of belief. No matter how impressive the illusion is, it falls apart when you try to move and interact with the virtual world while standing motionless. Much of the R&D for the technology that will power the Metaverse focuses on navigation and interaction, such as gloves and walking machines. Few address the plausibility of scent or breathe.

The prototype appears like a bleached dystopian gas mask, hinting at its serious purpose. If created commercially, the end product would be more refined.

The goal is to make virtual reality more believable by deceiving your body into thinking it’s in the real world. The mask can adjust and limit airflow so you have the same difficulties breathing as in a real fire. It may trigger the brain’s fight-or-flight reaction, making the experience more real without threatening the wearer. Hopefully, the user can handle such tension.

The person’s respiration might also be utilized to influence their virtual avatar, making it look as weary as they are. It can also be used to blow out candles and inflate balloons. The mask can be used for training scenarios for firemen and emergency personnel.

Virtual reality critics may also critique this creation for being too lifelike. Realism could reduce the appeal of the Metaverse, especially the ability to experience multiple places, worlds, and objects without hyperventilating. Horror games and exercise are great for breathing control devices, but most individuals will try to do without. A similar mask can also be used for medical purposes to monitor and manage a patient’s respiration. 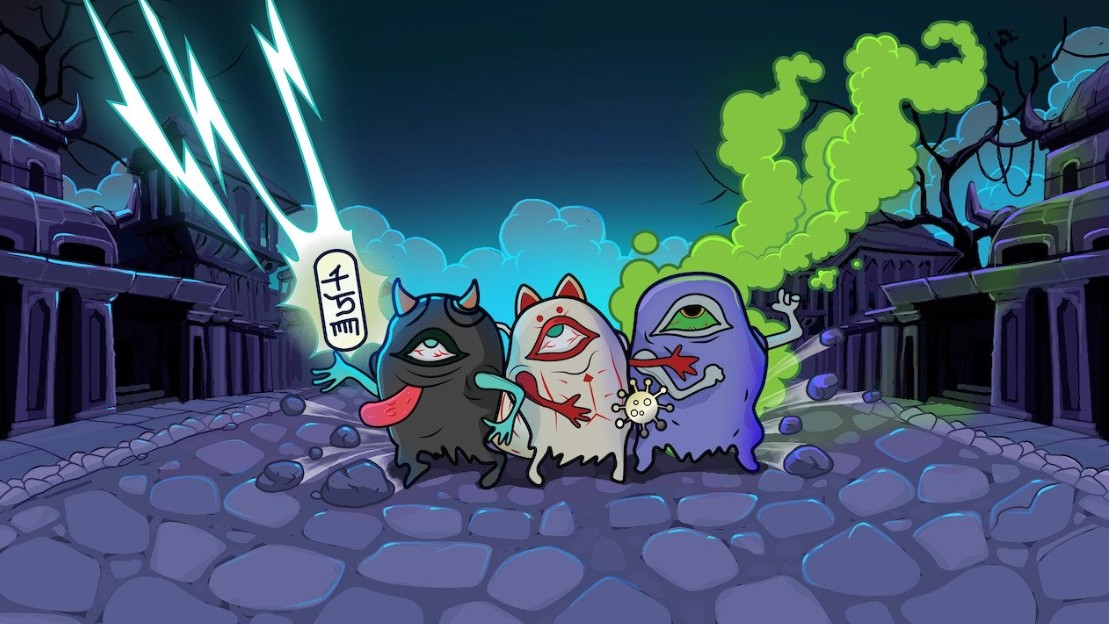 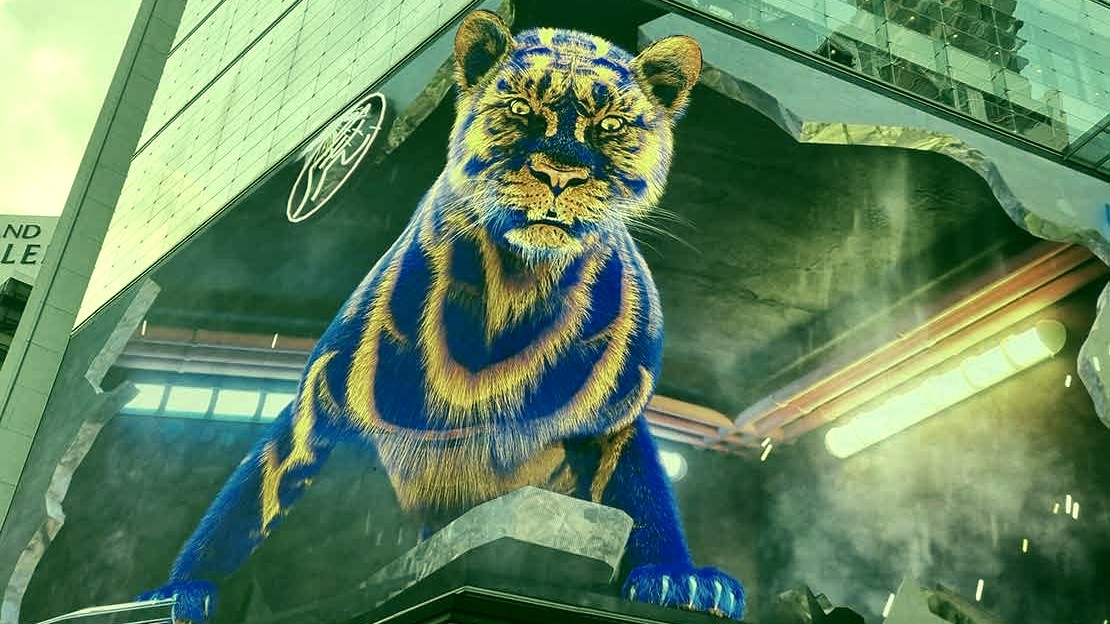 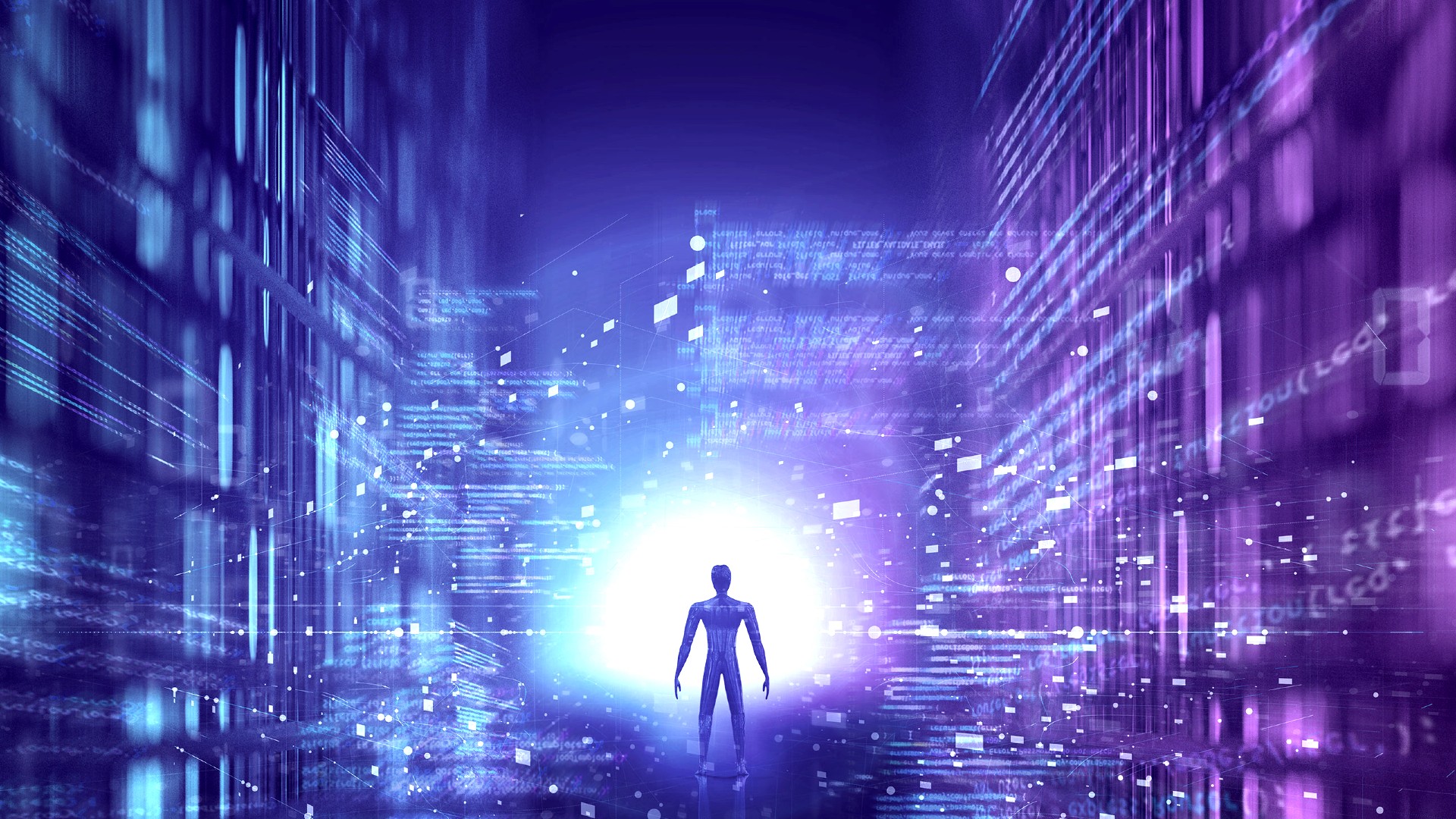