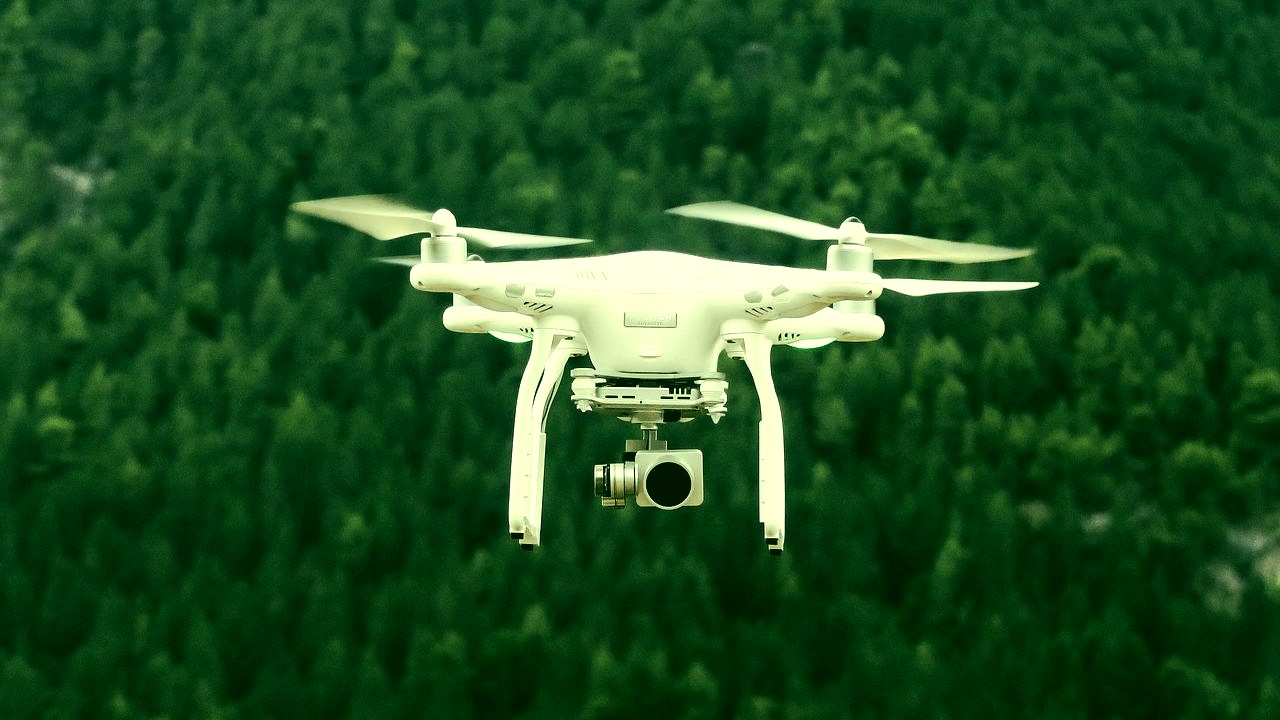 The ideal method to train autonomous vehicles is on the road, where AI can learn from real-world settings. Real-world threats might damage or destroy equipment before it learns to handle them.

“Autonomous systems will disrupt many industries and enable various aerial scenarios,” said Gurdeep Pall, Microsoft’s corporate vice president for business incubations in technology and research. “First, we must train these systems in a virtualized world.”

The cloud-based tool leverages Microsoft Azure and Bing Maps to produce world-scale maps with millions of data points. It can extract data from external pools and quickly build 3D models and mapping data.

Microsoft worked extensively with industry partners to mimic weather, dust, smoke, lighting conditions, and other variables that could harm drones in the air. Ansys cooperated with Microsoft to add high-fidelity physics simulation to AirSim, and MathWorks helps clients add their own physics models using Simulink.

Airtonomy creates autonomous capture procedures for frontline workers who don’t utilize drones and robots regularly but require them to operate like any other tool in their service truck.

AirSim lets AI drones simulate millions of flights in seconds. It can generate and record data that sensors in real-world situations couldn’t, making it a great study tool.

The initiative is well-positioned to integrate with the “industrial metaverse,” a booming sector of simulation technologies that recreates the real world in 3D digital environments. Nvidia and Siemens can model complex physics objects before making them real or imitate real-world situations using digital twins, such as factory floors, to boost productivity. It can replicate cities, roads, and other large-scale landscapes.

“Project AirSim is a key tool that enables us bridge the world of bits and atoms, and it highlights the strength of the industrial metaverse,” Pall added.

Microsoft plans to use the platform’s technologies and hyper-realistic simulation capabilities to certify autonomous vehicles.

The Izzland Projects to refresh the NFT space