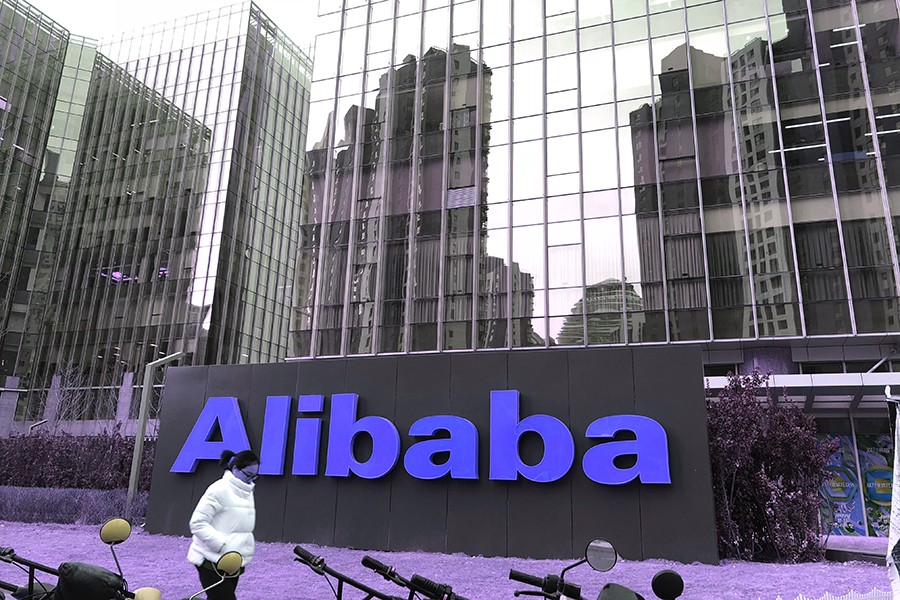 Alibaba, Tencent, Baidu, and other Chinese tech firms came under fire on Monday. It came after the country’s competition agency announced a slew of fresh fines over the weekend. The latest in a string of antitrust investigations.

The three companies were punished by China’s State Administration for Market Regulation on Saturday. Accusations were, among other things, breaking antitrust legislation by failing to declare agreements dating back to 2012. Furthermore, each of the 43 incidents investigated by the competition authorities received a punishment of 500,000 Chinese yuan ($78,000).

The sanctions are the latest in a string of Chinese crackdowns on the country’s technology sector. Which has lasted most of the year. As President Xi Jinping tightens his control over China’s economy, pressure has been directed to for-profit education and real estate companies.

According to the Swiss bank’s committee, the market looks to be weighing a lot of negatives and that an overcorrection might be starting. Despite the fact that the new policy measures may have an impact on profitability, economists still forecast a 15 to 20% increase in earnings over the next two to three years.

The UBS group predicts that the market will progressively position itself for an expected profits bounce in the second half of next year, with MSCI rising 15% overall.

KOSPI continues to rise for the 9th consecutive month

The ASX Index Had a Modestly Positive Day Today

Shares In German Markets Were Mostly Up Today