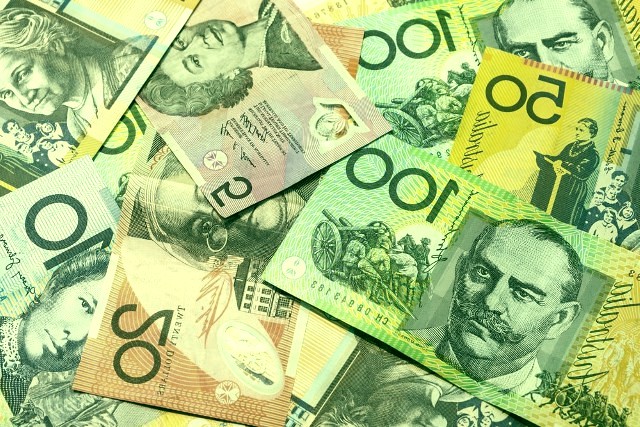 The AUD/USD pair is moving sharply lower during the European session on Friday, amid concerns about a new covid variant that is affecting market sentiment.

The AUD/USD pair is recovering marginally from its daily lows of 0.7112 at the time of writing, but it remains trapped around 0.7150. Near the yearly lows reached in August, the pair is still under pressure.

Retail sales in Australia climbed +4.9 percent m-o-m in October, vs 2.5 percent projected, according to statistics released earlier in the day by the Australian Bureau of Statistics. As the country relaxes from the blockades. Due to Christmas shopping and the Coronavirus, sales have been buoyant.

The encouraging data has failed to give upside momentum in the pair, which has fallen dramatically due to risk aversion. Which favors the safe-haven USD and weighs on the AUD, which is seen as riskier.

A new strain of the virus fueled fears in the markets. Formally known as B.1.1.529, related to South Africa and potentially immune to vaccines. The World Health Organization (WHO) has convened a special meeting to discuss the new strain of the virus and the anxieties it has sparked. In order to confirm its classification as a “variant of concern.”

According to Reuters, scientists added, “The South African variety might be able to elude immune reactions. British authorities believe it is the most serious variation to date, are concerned that it may be resistant to vaccines, and have imposed travel restrictions to South Africa as a result.”

For the rest of the day, there will be no major economic data releases, so investors’ focus will be on risk appetite and commodity-related news.

Lufthansa: German state to sell part of its shares

Metaverse and its impact on higher education