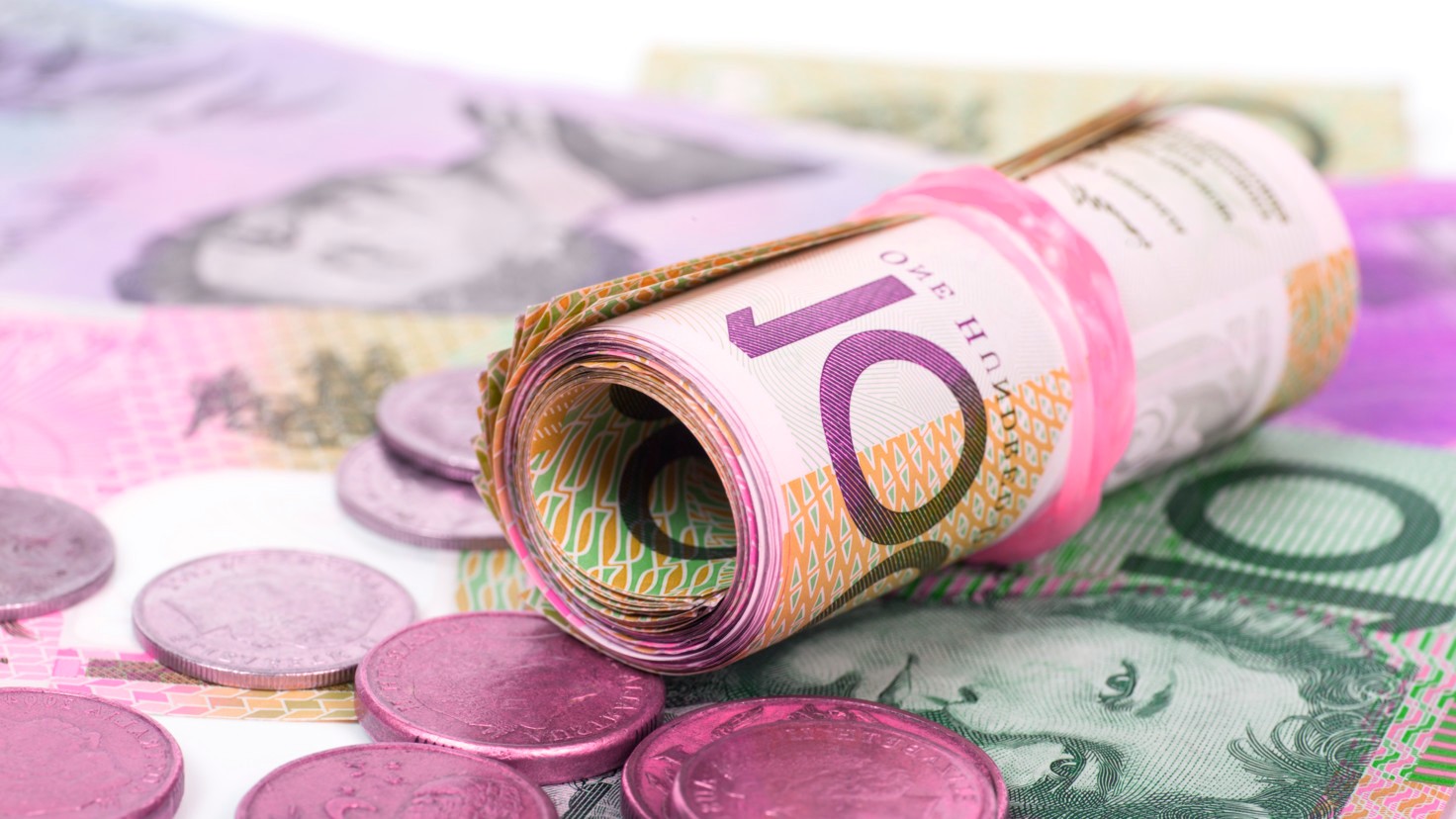 AUD/USD trading conditions have been quiet since the start of the European session. With the pair oscillating on either side of the 0.7300 level over the past few hours.

The pair is currently losing roughly 0.5 percent on a daily basis. Having fallen from around 0.7325 during Asian trading hours, continuing its downward trend that began on Wednesday. In brief, the pair has dropped from above 0.7300 as a result of a considerably higher-than-expected US consumer price inflation report. Which has bolstered expectations that the Fed would begin rising interest rates sooner in 2022. And likely quicken the pace of its QE tapering early next year.

The Australian dollar was pulled down by the dismal October labor market report released by the Australian Bureau of Statistics during Asian session hours. According to several market experts.

The economy unexpectedly lost about 50,000 jobs in October, against predictions for a 50,000-job gain. And the unemployment rate rose to 5.2 percent from 4.6 percent in September. More than predicted (versus an expected increase to 4.8 percent ). However, the AUD/decline USD’s is due to USD strength rather than localized Aussie weakness, with the NZD and CAD losing considerably more against the dollar on the day.

Labor market to improve in November

MUFG claims that “The survey reporting period ending October 9″ ahead of the large reopening in New South Wales after October 11 and the start of the reopening in Victoria from October 21″ partly explains the worsening labor market circumstances in October despite the relaxing of tightening. As a result, the November employment report should indicate a significant improvement in labor market conditions, according to the bank.”

“Payrolls data shows solid employment growth in the second half of October; following the softening of the lockups,” Credit Agricole says. One of the reasons why the AUD is not lagging its risk/commodity sensitive G10 peers on Thursday could be expectations of a November labor market rebound.

Analysts, on the other hand, concurred that the weak labor market data, for the time being, supports the RBA’s dovish message that no rate hikes will be made in 2023. Furthermore, Credit Agricole believes that the RBA’s assessment will be reinforced by next week’s Australian wage statistics.

MUFG is bearish on the Australian dollar. The AUD STIR market price for 75bp hikes in 2022 is excessive and that the Fed will hike faster than the RBA. The Aussie dollar is likely to be exposed to China’s ongoing growth slowdown. And the Aussie dollar is vulnerable to weakness in iron ore prices, which are still falling to pre-Covid-19 levels. “In the immediate term, we expect AUD/USD to retest crucial support at the 0.7200 level,” MUFG says.

Michelle D. Madsen graduated from the University of Westminster and has been deeply involved in the world of finance ever since. She has worked as a Broadcast Journalist hosting various news shows and informative webcasts about the financial markets. Since 2004 she has also been writing for MetaNews daily, her attention to detail, and her in-depth knowledge of the financial markets have led her to cover Foreign Exchange and commodities. The world of finance has changed in the last few years with the introduction and rising popularity of cryptocurrencies and the Metaverse. She has in no means been left behind, adding this to her bank of intellect and is now also an expert in cryptocurrencies. For the last ten years, Ms. Madsen has been engaged in the financial market. She has notedly written a great number of incredibly informative reviews for the crypto, NFT and the Metaverse. Her wealth of knowledge has enabled her to become a leading expert in the field.