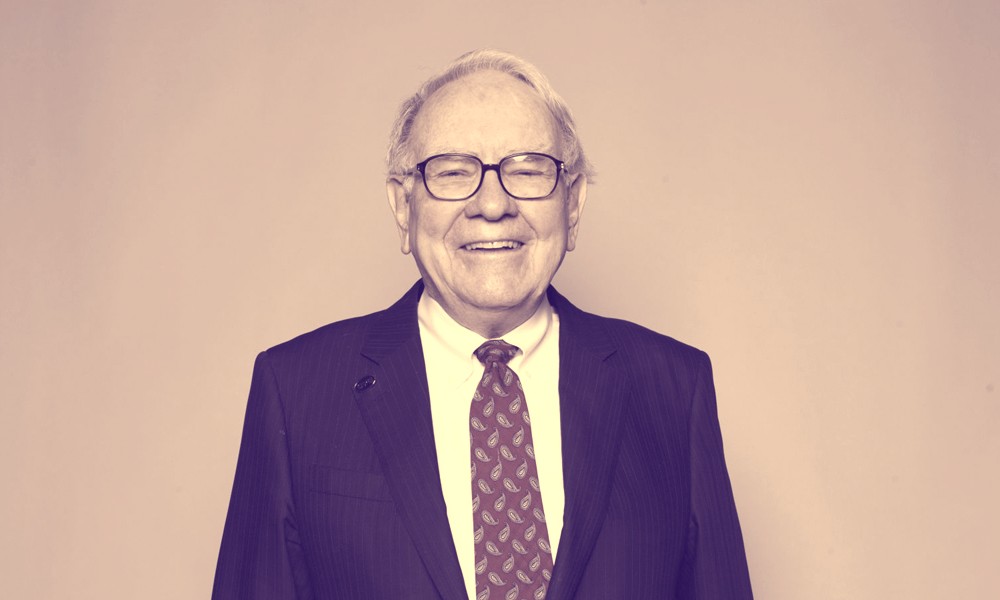 In Q3, Berkshire Hathaway reported operating income of $6.47 billion, an increase of 18% from $5.48 billion a year earlier. Ending September, Berkshire’s cash position was a record $149.2 billion.

Berkshire was able to achieve this record amount of cash despite aggressive share buybacks.

Berkshire Hathaway operating income increased by another double-digit percentage. It was helped by continued growth in the company’s post-pandemic rail, utility, and energy businesses. The company’s cash pile hit a record high as Buffett continued to hold off on purchases.

The conglomerate reported Q3 operating income of $6.47 billion, up 18 percent from $5.48 billion in the same quarter last year.

Berkshire said its numerous businesses have benefited from the reopening economy as demand has begun to rise to pre-pandemic levels. Railroad, utility and energy operating income rose 11 percent to $3.03 billion in the third quarter.

Berkshire has reported that sales and earnings began to increase significantly during the third quarter of 2020, reflecting an increase in customer demand. “At this time, it is not feasible to estimate the extent of the longer-term effects.”

Berkshire’s overall earnings, which reflect fluctuations in equity investments, fell to $10.3 billion in Q3, 60% lower than last year. The company’s equity investment return was just $3.8 billion, compared with a gain of $24.8 billion a year ago.

In his remarks, Buffett said investors should not give too much weight to quarterly changes in his investment performance.

“Investment gains and losses per quarter are generally meaningless, and they tend to provide figures for net income per share that are extremely misleading to investors without a thorough understanding of accounting principles,” the conglomerate stated in its quarterly report.

The company’s B shares are up more than 24 percent this year and are about 2 percent below their record high from May.

Hong Kong Stops Trading As Storm Surges Past The City

Gold is Finally Up This Week, Clocking Gains