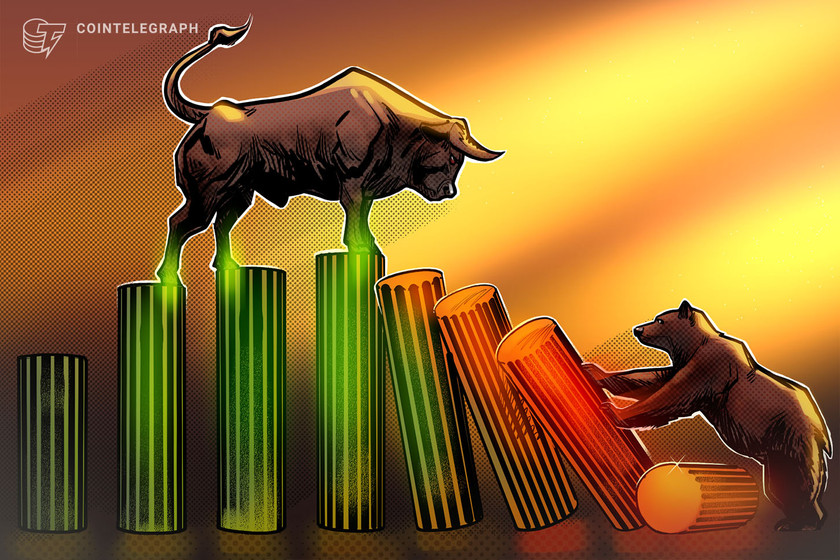 Two or three weeks ago, when Bitcoin (BTC) was trading below $52,000, a trader betting on $65,000 by Oct. 22 would have been considered extremely optimistic. The fact that 98% of the put (sell) options for Bitcoin’s weekly options expiry on Oct. 22 has been placed below that price proves that this is true.

Fast forward to this week, and the successful launch of the first BTC exchange-traded fund (ETF) in the United States and news that Digital Currency Group (DCG), the parent company of the Grayscale Bitcoin Trust, increased its limit to acquire up to $1 billion worth of GBTC shares, boosted Bitcoin price to new all-time highs.

The $40.5 billion investment vehicle has been available for trading on United States markets since March 2015, and it recently filed a request to the United States Securities and Exchange Commission (SEC) to convert its GBTC product to an ETF.

The parabolic move to the $67,000 all-time high on Oct. 20 has also been fueled by billionaire investor Carl Icahn’s bullish remarks. With four decades of splendid returns, Icahn warned of an impending financial crisis and highlighted Bitcoin’s strength as an inflationary hedge.

Furthermore, Vasiliy Shpak, Russia’s deputy minister of Industry and Trade, reportedly filed a proposal to use the country’s oil exploration gas production to power cryptocurrency mining. The Russian government has attempted to reduce gas flaring to cut emissions but has struggled to meet targets due to its underdeveloped infrastructure.

Even though Oct. 22’s $1.8 billion options expiry is a landslide victory for bulls, it wasn’t like that a couple of weeks ago.

However, the 1.23 call-to-put ratio is deceptive because the recent rally will likely wipe out most of the bearish bets if Bitcoin’s price remains above $64,000 at 8:00 am UTC on Oct. 22. There is no value on a right to sell Bitcoin at $60,000 if it’s trading above that price.

Below are the four most likely scenarios for the Oct. 22 expiry. The imbalance favoring either side represents the theoretical profit. In other words, depending on the expiry price, the quantity of call (buy) and put (sell) contracts becoming active varies:

For example, a trader could have sold a put option, effectively gaining a positive exposure to Bitcoin above a specific price. But, unfortunately, there’s no easy way to estimate this effect.

Bears need a 7% price correction to reduce their loss

In each of the scenarios drawn above, bulls have absolute control of Oct. 22’s expiry. This week’s positive newsflow leaves little reason for investors to take profit or accept a price correction ahead of the expiry. On the other hand, bears need a 7% move below $62,000 to avoid an $830 million loss.

Traders must consider that during bull runs, the amount of effort a seller needs to pressure the price is immense and usually ineffective. Currently, options markets data point to a considerable advantage from call (buy) options, fueling even more bullish bets for the monthly expiry on Oct. 29.

The views and opinions expressed here are solely those of the author and do not necessarily reflect the views of Cointelegraph. Every investment and trading move involves risk. You should conduct your own research when making a decision.

The GBP/USD Rises To A Multi-Month High Today 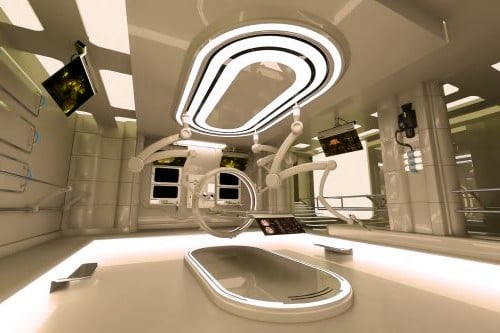 Norwegian Cruise Lines Shares Up 5.45% By Close of Trade