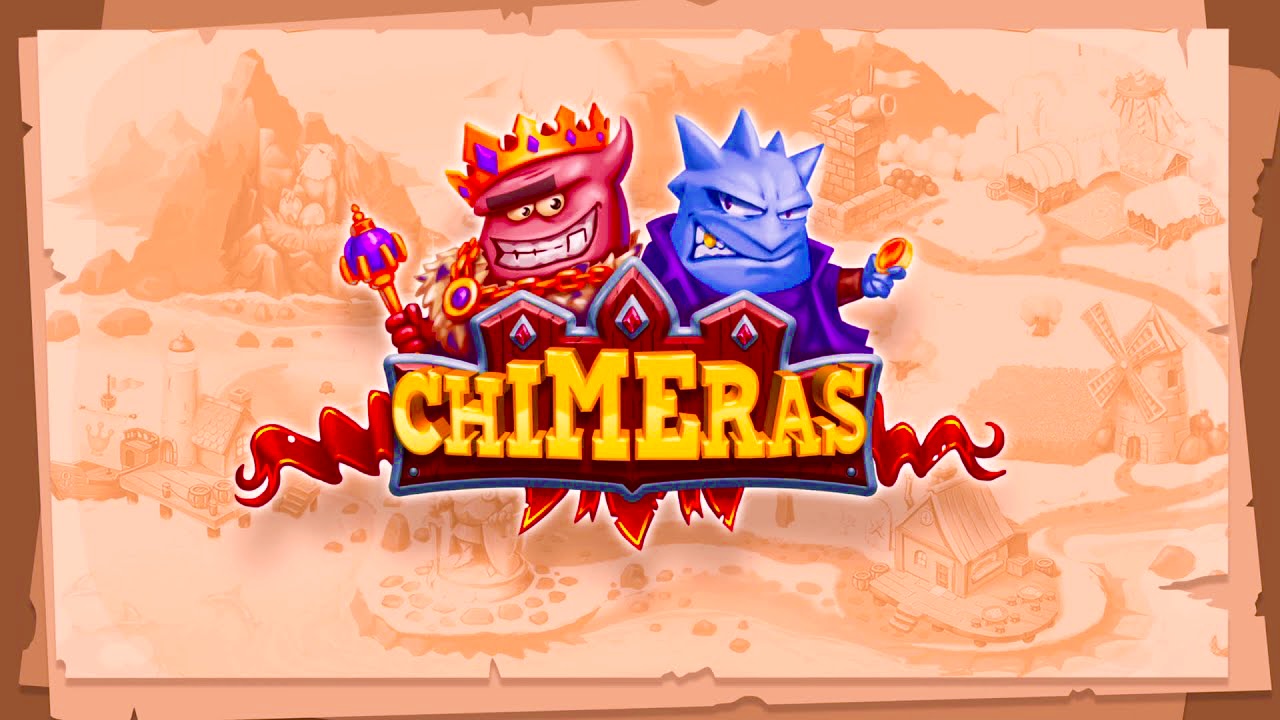 Chimeras is launching the Alpha Version of the game, which becomes available to users from March 30 and will last for 2-3 months. The Chimeras metaverse is announcing the sale of fresh new NFT packs comprising standard in-game characters to coincide with the debut of the Alpha game.

There are two stages to the Chimeras game’s launch. Mining and alchemy are available in the Alpha Stage. Various additional features will be introduced on the Public Stage as they are created.

The new packs available at the INOs will include sets of tranquil Chimeras that players may utilize to earn extra money in-game.

Chimeras immerses players in a mysterious world broken by an ancient struggle against Chaos, which was finally destroyed by the Magicians and Alathor the Creator. Since then, the Chimeras have worked ceaselessly to repair the islands and keep peace throughout the continent.

Players may utilize their Chimeras to mine, fish, or harvest important materials for use in alchemy with their peaceful Chimeras. The Chimeras may also operate entire islands, enhancing construction efficiency and generating more revenue for their owners. During the general release in a few months, all of the agricultural packs and fighting units from the initial sales cycle will be fully playable and relevant.

The world of Chimeras offers a variety of ways to earn money, one of which is the traditional farming method. The packets available at the INO give more profitable in-game enhancements, although they are, understandably, restricted in quantity. Every pack provides players with a fantastic opportunity to begin the game with substantial savings on valuables.

The Chimeras project is a Play-to-Earn metaverse

The Chimeras project is a Play-to-Earn metaverse that uses a Free-to-Play model to allow users to earn money for the material they create in-game as well as the actions and feats they complete. Chimeras centres on a fantasy world filled with adorable animals known as Chimeras. It is an exciting mobile game with integrated DeFi farming and NFT tokenization.

Chimeras has a well-developed narrative that engulfs players in its lore, which revolves on a large fantasy planet of Chimeras populated by farmers, alchemists, merchants, murderers, landowners, and socials, all of which are involved in a variety of activities.

Epic Games Rep Says Metaverse Will Be Influenced by Fortnite