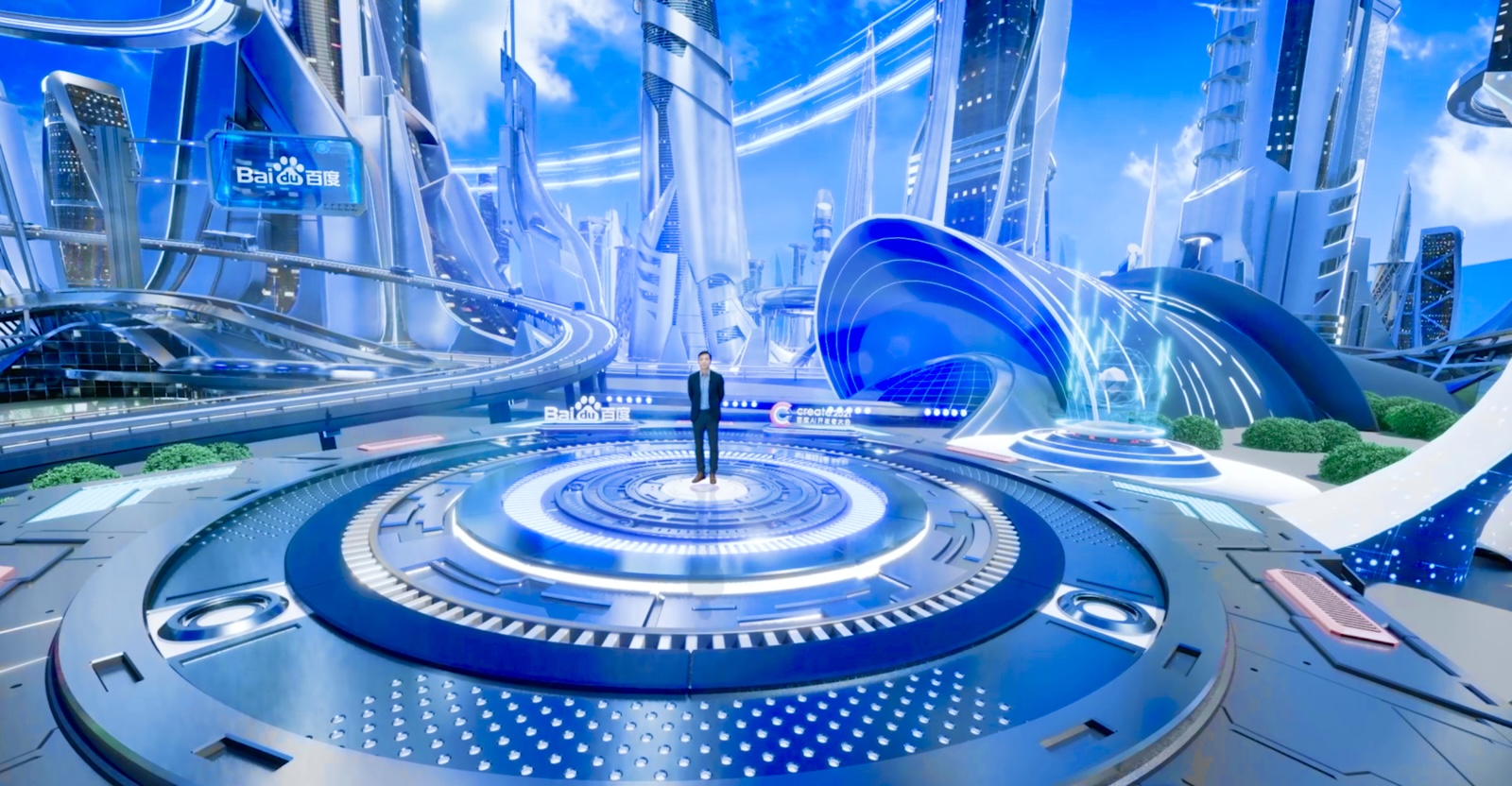 In China the metaverse has been taking shape from the ground up with the driving force of young people. The word “metaverse,” invented by science fiction writer Neal Stephenson in his 1992 novel Snow Crash, today refers to a planned immersive version of the internet that may be accessed by virtual reality headsets, augmented reality glasses, phone applications, or other devices.

The two technology entrepreneurs addressed how China’s Gen Z, those born in the 1990s and 2000s, is altering China and affecting the globe at SXSW 2022, an annual agglomeration of film, music, high-tech, and interactive media festivals and conferences in Austin, Texas.

“They are harnessing their confidence and the concentration on individual accomplishment to collectively transform China’s standing on the world arena,” Ma added, referring to the large number of Gen Z members in China and their intrinsic confidence.

Gen Z has turned “made in China” to “designed in China”

“Made in China” has given way to “designed in China,” according to Ma. In China, parts of a metaverse are already rising up, and Gen Z may hint to where the future is heading. Gaming and esports have gone from niche to mainstream, garnering millions of enthusiasts.

Last year’s final match of the team game League of Legends was discussed by Ma. On Bilibili, China’s version of YouTube, around 500 million people watched the broadcast. In 2018, the soccer World Cup, the world’s largest athletic event, with an average live audience of 517 million people.

In China, virtual beings as influencers are also getting popular, according to Nixon

Virtual key opinion leaders are what they’re called, and according to Bloomberg, their sector in China grew 70% from 2017 to $960 million last year.

The metaverse, according to Nixon, is “just the confluence of virtual, physical, and augmented worlds,” and Liu Yexi, a virtual influencer, is already the merger of both realities.

Samsung adds a NFT feature to its 837X metaverse

Michelle D. Madsen graduated from the University of Westminster and has been deeply involved in the world of finance ever since. She has worked as a Broadcast Journalist hosting various news shows and informative webcasts about the financial markets. Since 2004 she has also been writing for MetaNews daily, her attention to detail, and her in-depth knowledge of the financial markets have led her to cover Foreign Exchange and commodities. The world of finance has changed in the last few years with the introduction and rising popularity of cryptocurrencies and the Metaverse. She has in no means been left behind, adding this to her bank of intellect and is now also an expert in cryptocurrencies. For the last ten years, Ms. Madsen has been engaged in the financial market. She has notedly written a great number of incredibly informative reviews for the crypto, NFT and the Metaverse. Her wealth of knowledge has enabled her to become a leading expert in the field. 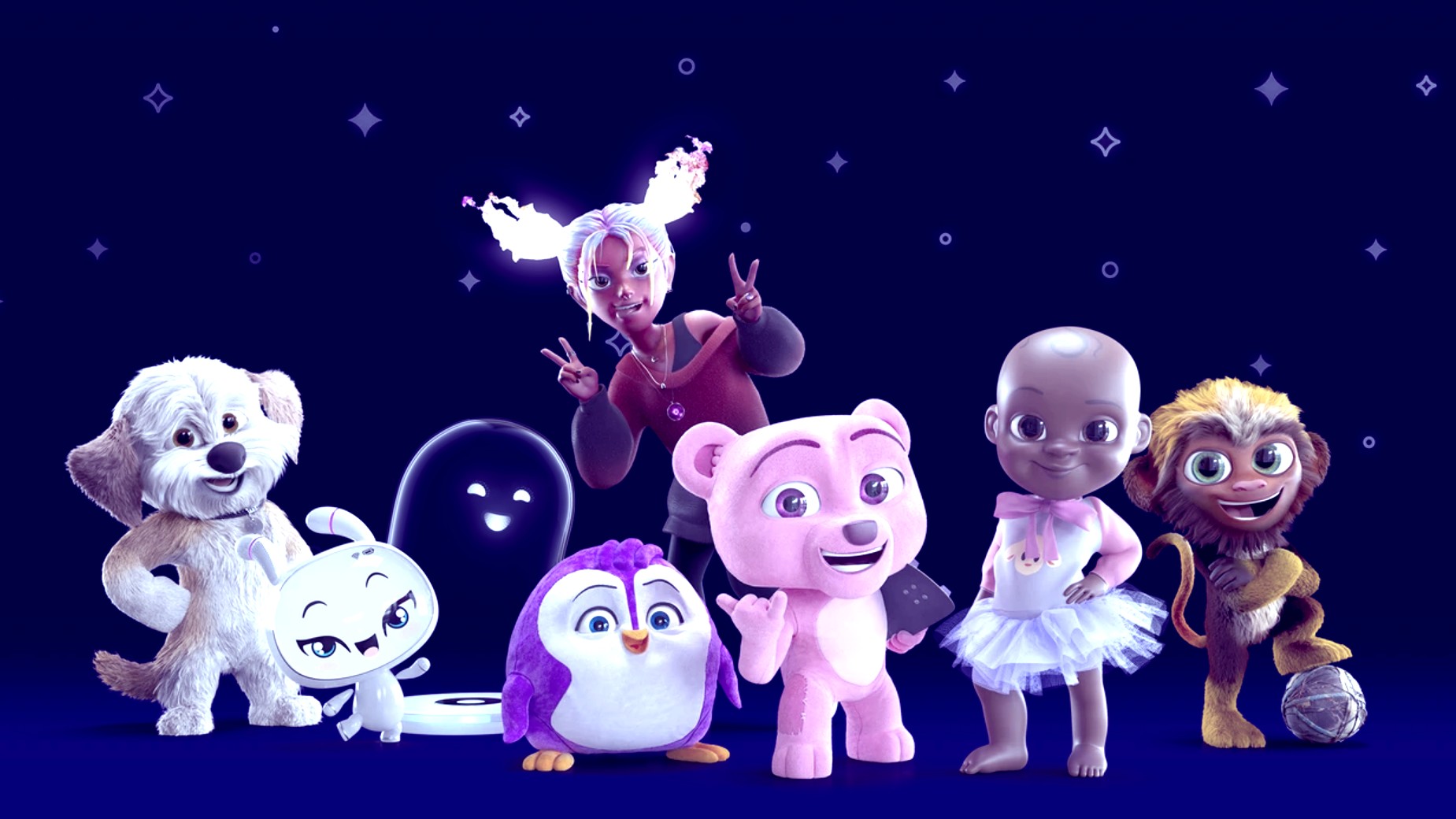 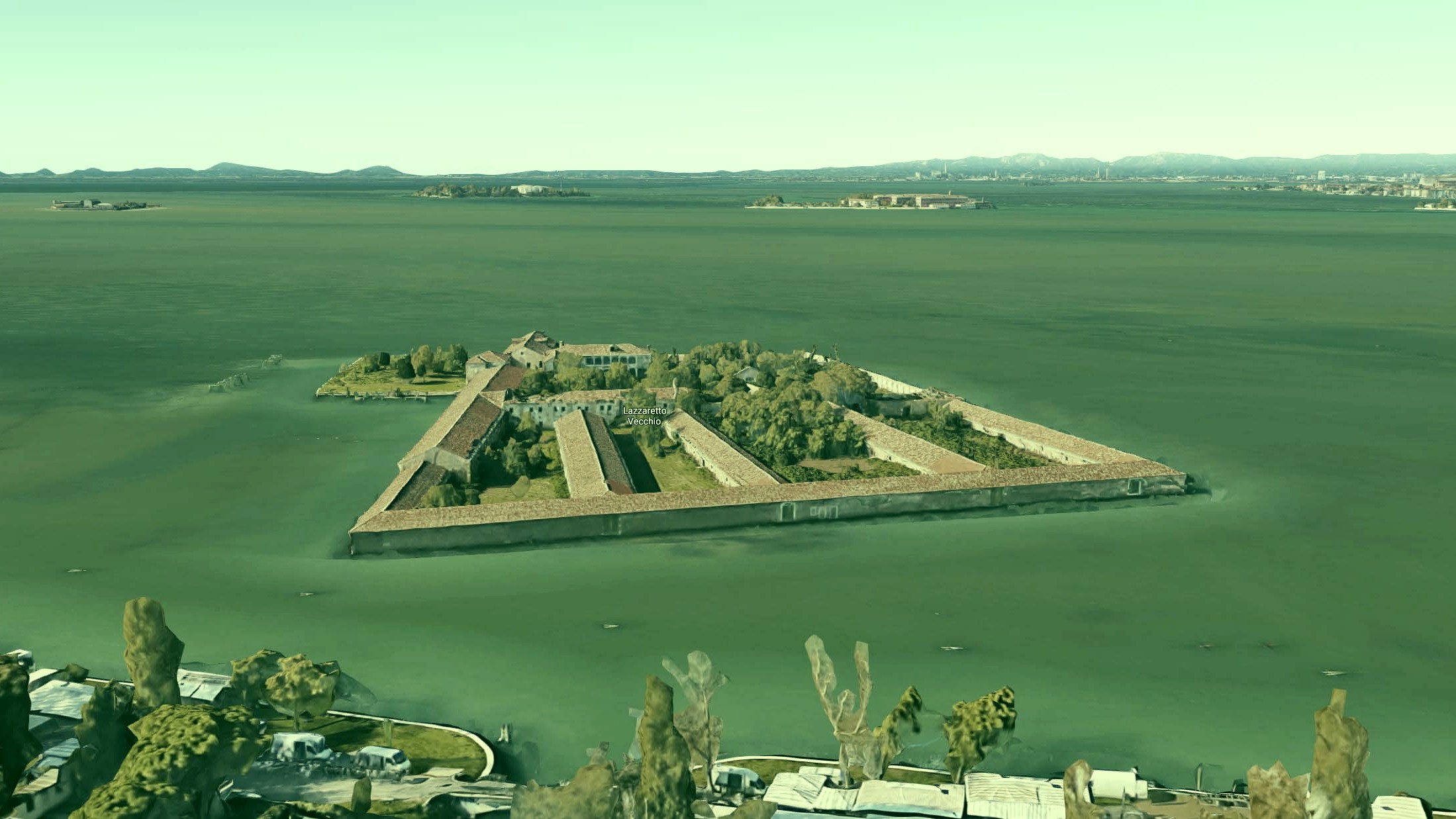 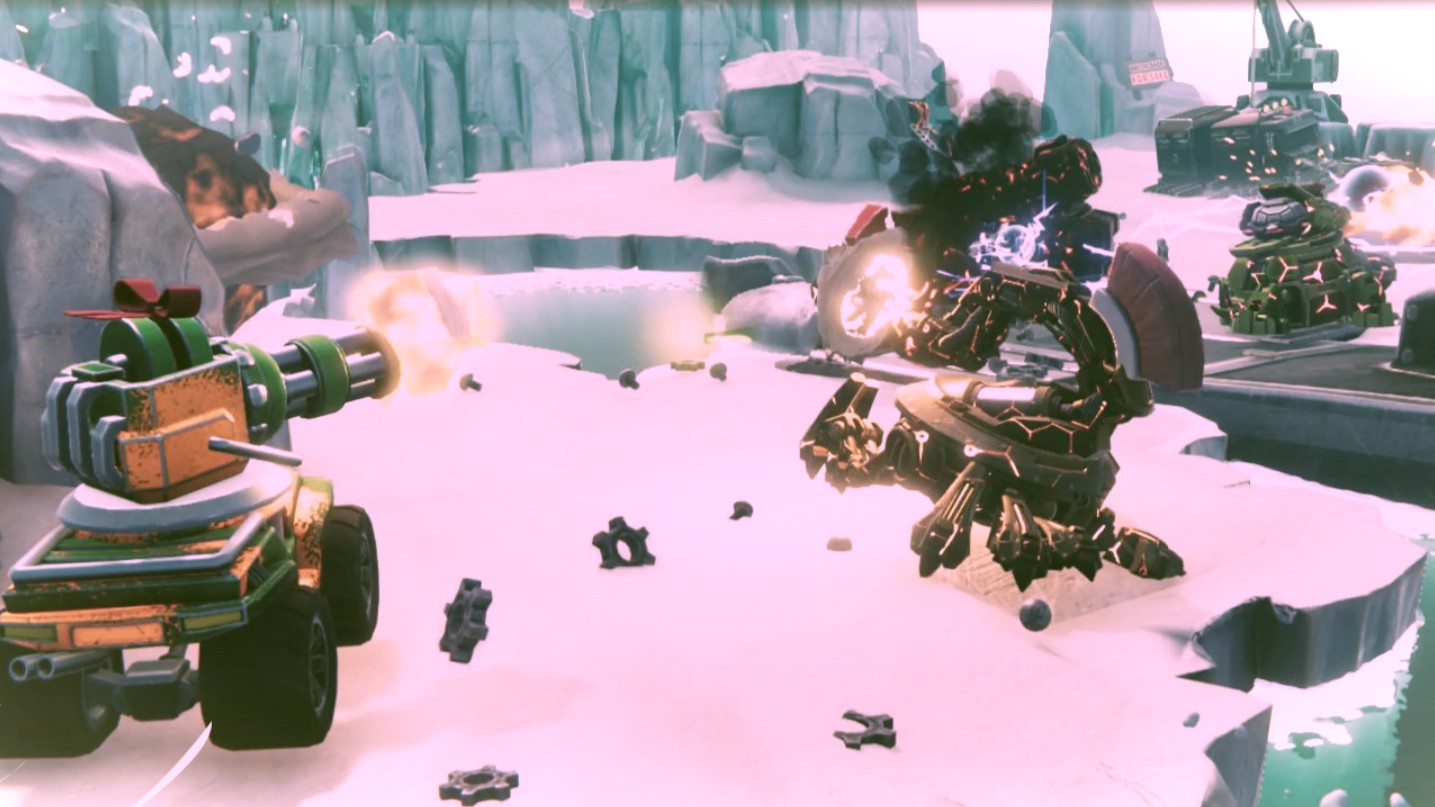 Before completing final preparations for the actual October 31st launch, the blockchain game, developed by GAMEDIA and marketed by Web3 market leader Gala Games, is presently doing its final round of playtests.

One of the first games developed by Gala Games using Web3 technology is called Spider Tanks, and its official release date is set for Halloween 2022

The game is a PvP arena brawler. In a garage made out of their own upgradeable parts, players may personalize their tanks. Additionally, these components are owned as NFTs, or transferrable blockchain tokens.

With a lengthy list of projects still in the works, Spider Tanks’ debut is noteworthy for Gala Games as well as the larger gaming community because of the game’s esports potential and financial rewards. The most competent players may take advantage of a variety of methods to participate in the Spider Tanks ecology and earn prizes.

Additionally, starting with the formal launch, Gala’s own layer 1 blockchain, known as Project GYRI, will power Spider Tanks. This blockchain was specifically created to run a sizable decentralized gaming platform. By removing components of the more widely used Ethereum network that are not required for gaming, it aims to minimize network costs, boost sustainability, and maximize efficiency. However, Gala’s blockchain will allow for the bridging of in-game assets to and from the Ethereum network.

Due to the number of ways that players and collectors may support the game for rewards, Spider Tanks is also a poignant Web3 debut. Players and owners will get rewards in the game’s reward token, known as SILK, for winning fights. This token may be utilized in the game and will be instantly credited to users’ Gala Games wallets.