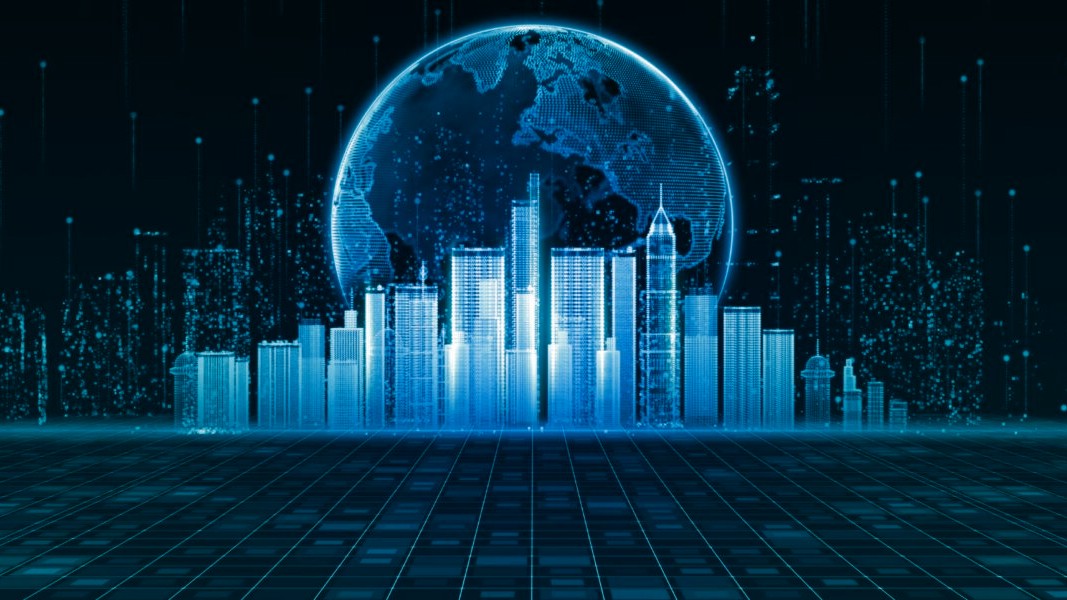 Croquet OS is the only open, browser-based OS that combines the web with Metaverse. The OS loads from any URL or QR code on web, mobile, or AR/VR devices. It employs its globally deployed Croquet Reflector Network to provide low-latency, low-bandwidth shared experiences. Any Metaverse developer can utilize Croquet OS to allow multiuser shared experiences and synchronized social interactions.

5G networks use reflectors on the MEC for optimum Metaverse performance. Croquet OS turns every 5G device into a Metaverse portal and every 5G network into Metaverse infrastructure. Croquet OS has 10-15 ms public latencies and 2-5 ms private latency.

“Using open, standards-based web technologies to create interoperable virtual worlds that can be published anywhere is a strong strategy,” stated Croquet Founder and CTO David A. Smith. “Open tech wins. Web is on every screen-equipped gadget. The largest developer community. Open web portals will make the Metaverse independent and interoperable.”

Metaverse virtual worlds will be launched outside major, centralized “Megaverses” like Meta and Roblox. 3D virtual worlds on company websites, industrial virtual control rooms and digital twins, and shared reality sports fan experiences at the stadium and at home are use cases. 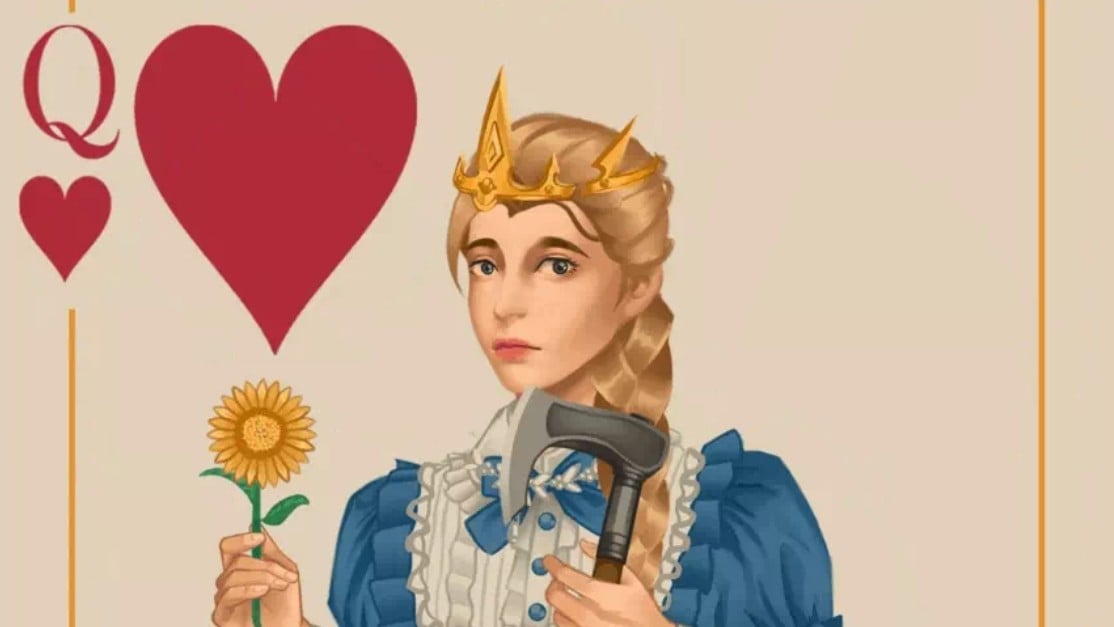 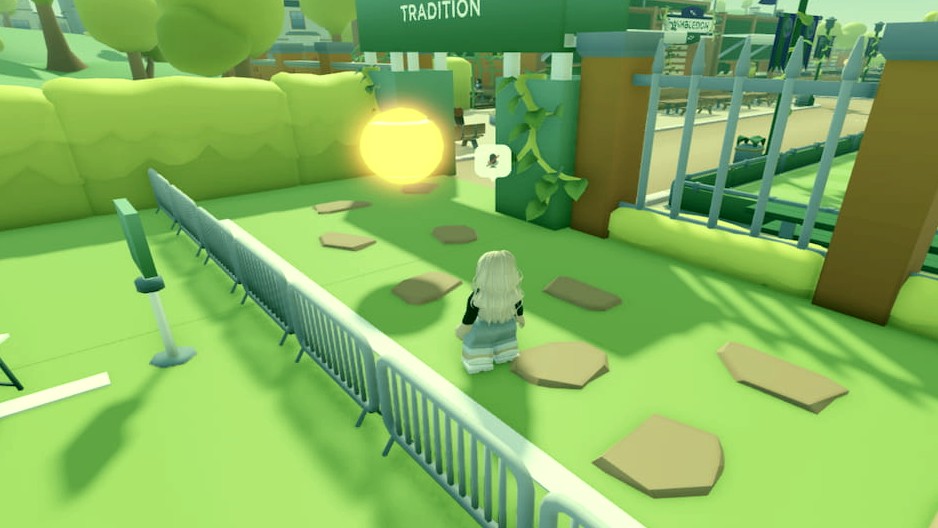 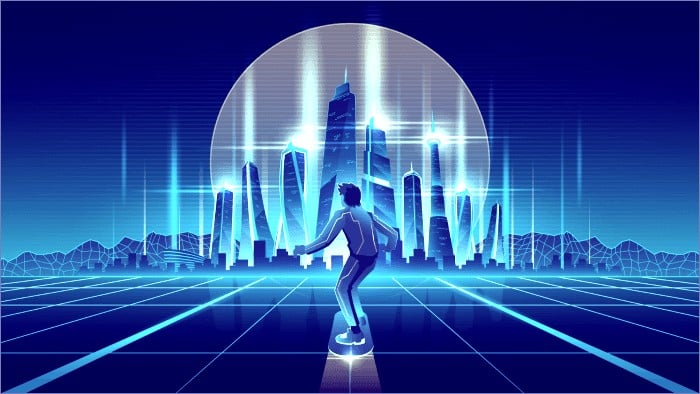