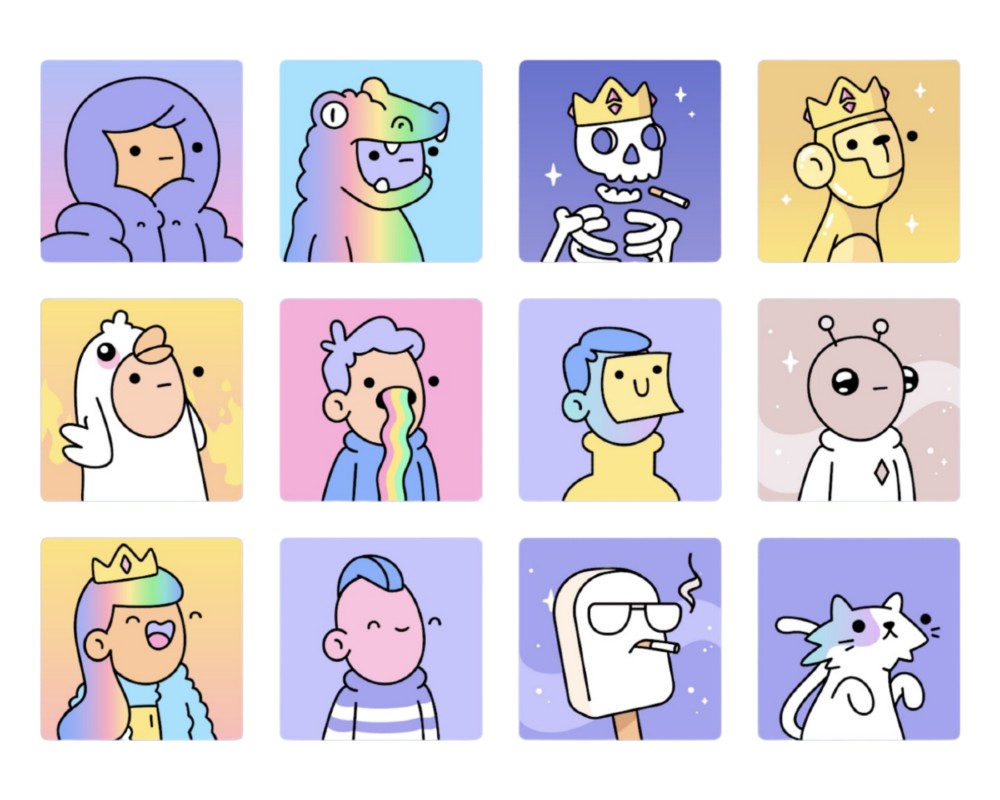 The Doodles Collection is a set of 10,000 generative NFTs created by artists Evan Keast, Scott Martin, and Jordan Castro. The artistic team uses what they call “working aliases” and are known in the community, affectionately as Tulip, Burnt Toast, and Poopie, respectively. Before Doodle was a twinkle in their eyes, Keast and Castro were already very popular in the NFT community. They actively  helped launch the amazingly popular NFT project called CryptoKitties in 2017. “Martin, meanwhile, had been minting his own pieces and growing his creative brand within the NFT space for about a year.” 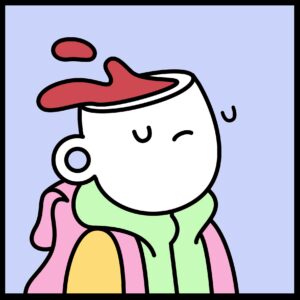 Within the Doodles ecosystem live these humans, and cats, and pickles, apes, sentient flames, skeletons, aliens, and many many more entities. Notable, like with almost all generative NFTs, we see that the Doodles NFTs come in varying levels of rarity, which is defined by their traits. Indeed the Doodles team has not now officially come out with a catalog of what traits are the rarest and most common — “you can find RaritySniffer’s unofficial rankings here — skeletons, cats, aliens, apes, and mascots have continued to resell for the highest amounts.” 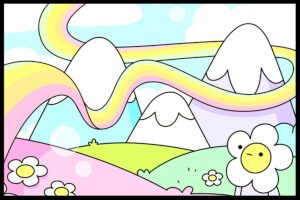 “During the rollout of the project, Doodles tried something that had seemingly never been executed by a PFP project previously. About a month before the project went live for minting, the Doodles team closed the Discord when membership numbers had reached just over 1,000. This made it so that no new members could join, creating an extra level of exclusivity within the project’s community.“

Shinsei Galverse is a Unique NFT Collection With a Narrative

TigerBob NFT Collection is a Handmade Wonder from Rozen

The Genesis NFT Collection From Bentley Motors is Coming 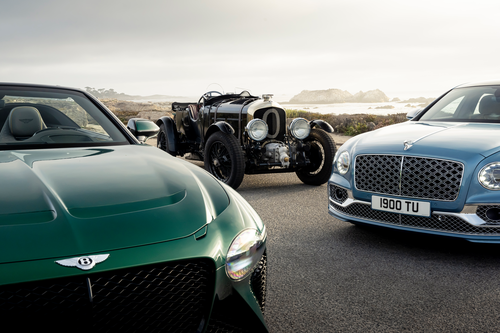 The famous British luxury car designer Bentley Motors Limited is finally doing what we all hoped they would do all along. They will be designing something for the future Web3 ecosystem. This is going to take the form of the launch of a non-fungible token (NFT) collection, which will be on the Ethereum scaling platform Polygon, the company announced today. According to a recent announcement, the new NFT collection is slated to hit the markets in September 2022 and will feature a collection of a total of 208 pieces. 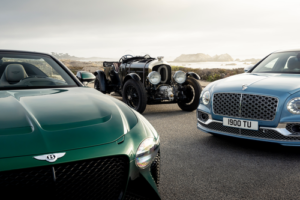 Bentley Design is going to be in charge of making the NFT collection. Investors and purchasers that obtain the NFTs will receive special access and rewards from Bentley Motors. The car manufacturer did not release the NFTs’ price tag as yet.

Additionally, Bentley Motors has told sources that they plan to contribute the proceeds of the sale of all the NFTs to supporting students interested in engineering, design, and manufacturing. Additionally, the company plans to use the funds to support organizations that push for sustainability, especially in the transportation industry.

“The car manufacturer chose to drop its NFT collection on Polygon because the network is carbon neutral. Per the announcement, the Bentley NFTs will be eco-friendly, helping the company build on its commitment to achieving end-to-end carbon neutrality by 2030.” -Bentley

This collection will eventually set a precedent that all car companies and will hopefully result in more than a few collections getting fast-tracked.

Cryptoys is a New Startup For Kids Blockchain Development 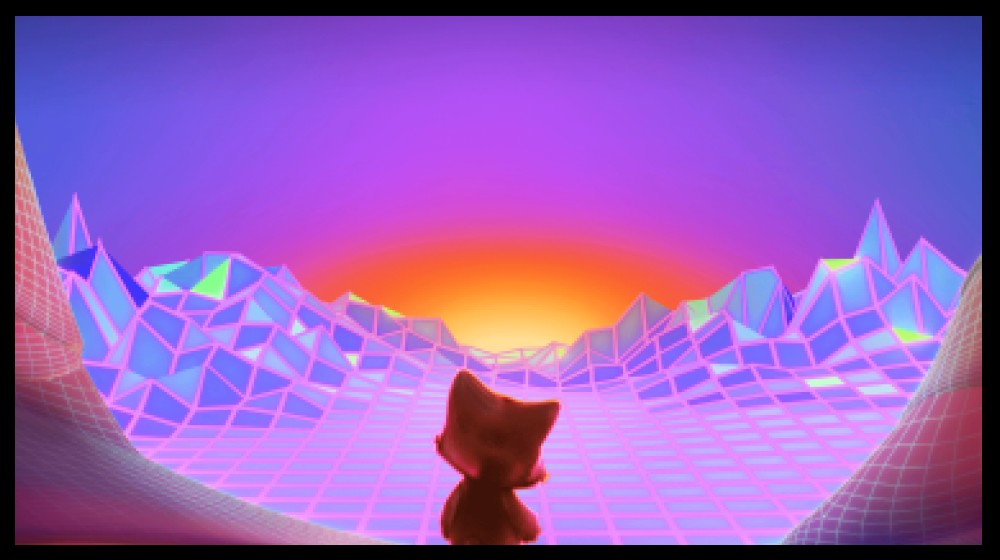 Cryptoys, the internet start-up, is getting a boost in funding to achieve its goal. That goal is, in short, building a blockchain-based toy infrastructure that will get younger users used to the ideas of digital ownership and complex  NFT mechanics. They have just finished raising $23 million which was headed up by Mattel, Dapper Labs, Draper & Associates, Acrew Capital, CoinFund, Animoca Brands and Sound Ventures. Cryptoys recently announced a $7.5 million seed round as well, and in this article we will examine the plan. 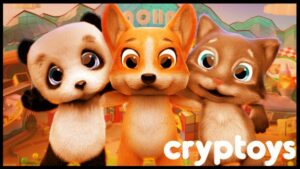 Why should kids care about their in-app purchases being blockchain-ordained? This is a question put forward by the company as it finishes the round of funding. Weinraub, the CEO, says that “kids bouncing from platform to platform means a lot of digital asset value being lost, and he thinks his own children would be interested in reselling in-game items they’ve bought and grown tired of to fund new digital purchases.” Weinraub has stated that he believes that the occurrences of parents spending large amounts of money on cartoon animal NFTs means that they can get closer to their kids this way, and they want to continue that trend by enhancing the parental voice in the markets.

“For those parents that have gotten involved in the NFT space in the past several months, it’s fair to say that many investments haven’t turned out as profitable as anticipated even as many of the companies involved have seen big paydays.” -Tech Crunch

NFT Conference Happening in Spite of the Crypto Crash 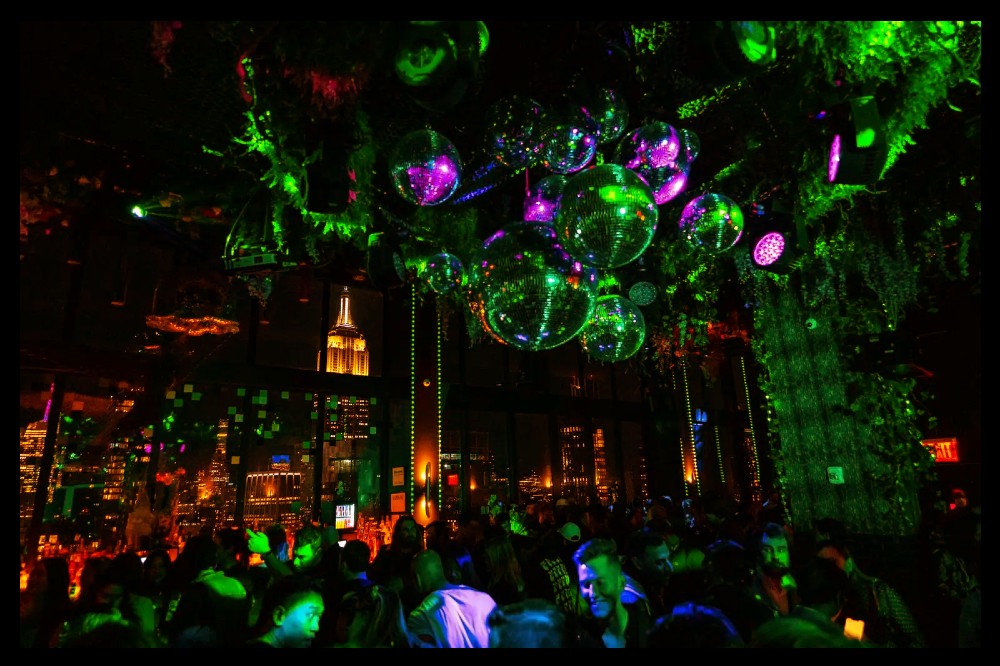 Despite the fact that crypto has been on a steady decline in valuations over the past few months, NFTs are on the up in a big way. “Enthusiasts” as they are referred to, have decided to put together a gathering that will take place in New York…in Times Square, in fact. The huge crash wasn’t necessarily foreseen, but some speculated on the potential some number of months ago, and this speculation nudged some people in the direction of NFTs. The relative boon that non-fungibles have seen in comparison is staggering, and many investors have made a substantial investment in them. 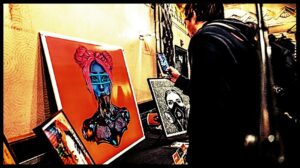 The conference will take place in a local hotel event space, and will feature several events and booths for the vendors and artists . Several of the attendees will spend the evening trying to convince the investors in attendance that their newest NFT pitch is worth investing in, but that won’t bring down the mood. It isn’t merely a sales event, either, it is a chance for NFT enthusiasts and investors to get ahead of the crash, perhaps in the midst of it, and find a new approach to the industry.

Not everybody’s going to make it. Not everybody’s going to be able to get to the promised land, which might be longer than we all hope and we all expect. Everyone knew that the winter was coming,” she said. “It came a little faster than some people estimated, but no one went into 2022 thinking that there wouldn’t be a period of change. There’re very few institutional museums out there that are immediately responsive to trends. That’s just not what a museum generally is about.”

The Blocks is an upcoming NFT project