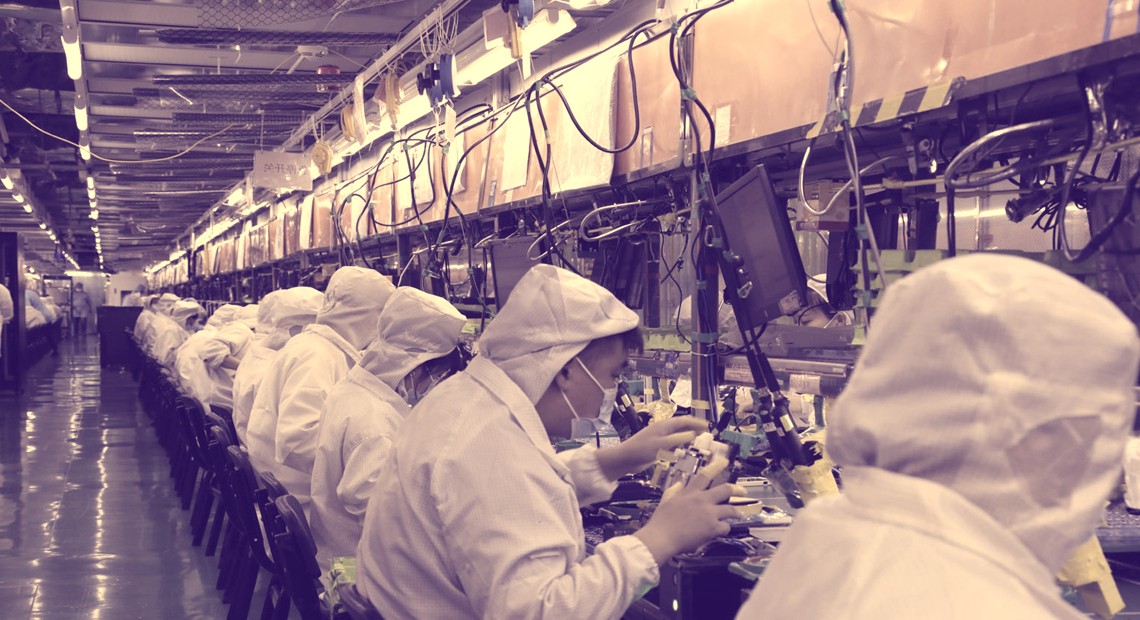 Electric vehicles and the metaverse, according to Foxconn Chairman Young Liu, would bring opportunities “not seen in decades.” With many of its major manufacturing complexes working overtime during the approaching Chinese New Year break, the biggest iPhone assembler said Sunday that it expects an extraordinarily robust first quarter.

Foxconn concluded 2021 with a record revenue of 5.93 trillion new Taiwan dollars ($214 billion), up 11%, according to Liu. Despite a global shortage of chips and components, the company’s net profit for the January-September period was up 70% year on year.

However, the chairman predicted that the world’s largest electronics contract manufacturer, which supplies Google, Amazon, Microsoft, and other key technology brands, will confront increasing uncertainties and obstacles this year.

“We feel that the problems for 2022 will be substantially greater. However, it will open up doors that haven’t been seen in decades.”

Electric vehicles and metaverse will be the next two huge developments in technology, he said. Further, he added that it will play a key role in the latter’s software and hardware. “Foxconn will continue to spend in developing its semiconductor skills,”. Which Liu sees as a critical strategy for increasing its supply chain value.

In 2021, Foxconn acquired a stake in DNeX, the largest stakeholder in Malaysian chip manufacturer Silterra. Moreover, it purchased a chip plant in Hsinchu to create silicon carbide chips for automotive applications. Foxconn also teamed with Stellantis to design semiconductors for connected automobiles in China.

Last year, the corporation purchased a manufacturing plant in Ohio from a U.S. startup called Lordstown. Furthermore, at its annual technology day in October, it unveiled three electric vehicle prototypes. It also made a strategic investment in Gogoro, a local scooter manufacturer, to strengthen its foothold in two-wheel electric vehicles and batteries.

Ubisoft VR experience could pave the way of documentaries