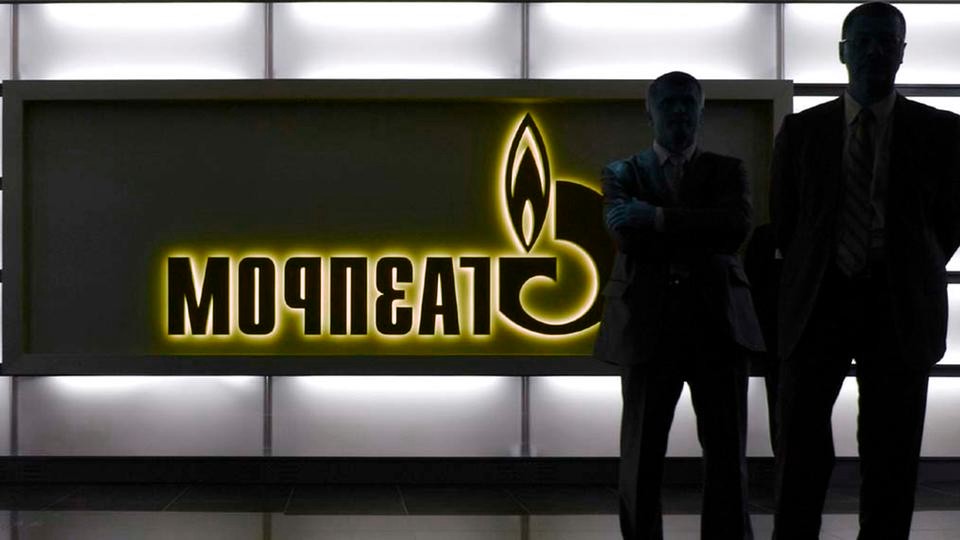 On Monday, Russian gas giant Gazprom announced a record third-quarter net profit. It was a surprise to investors giving the gas crisis context in Europe, caused by unusually low stockpiles.

Furthermore, he emphasized “the obvious impact of the situation on export markets”. He also predicted “even more excellent fourth-quarter performance in light of the current trajectory”.

Europe, which imports a third of its gas from Russia, has been dealing with rising gas costs for months. Indeed, demand has been rising as the global economy and Covid-19 situation improve.

The 2020 prolonged winter has depleted gas stockpiles. With not replenishment since then. Weather-related reductions in renewable energy supplies, such as wind, are blending to the mix. Some countries have attributed the price increase in part to Moscow’s desire to hasten the commissioning of the contentious Nord Stream 2 project. Russia disputes this and, as a result, casts doubt on European decisions.

According to Moscow, the EU has favored spot market purchases. Which are subject to price changes, over long-term contracts with Gazprom in recent years.

According to Sova Capital analyst Mitch Jennings, the Russian gas giant expects its dividend for 2021 to be at least 50 rubles per share, citing remarks made by Gazprom management to investors at a recent conference. If the proposal comes to fruition, this year’s dividend would be at least quadruple the previous high of 16.61 rubles per share, achieved in 2018.

Japanese Shares Surge To Level Not Seen In Decades

The Price of Oil Has Fallen After U.S. Stockpile Reports

Asian Shares Down But Still In Good Shape Today