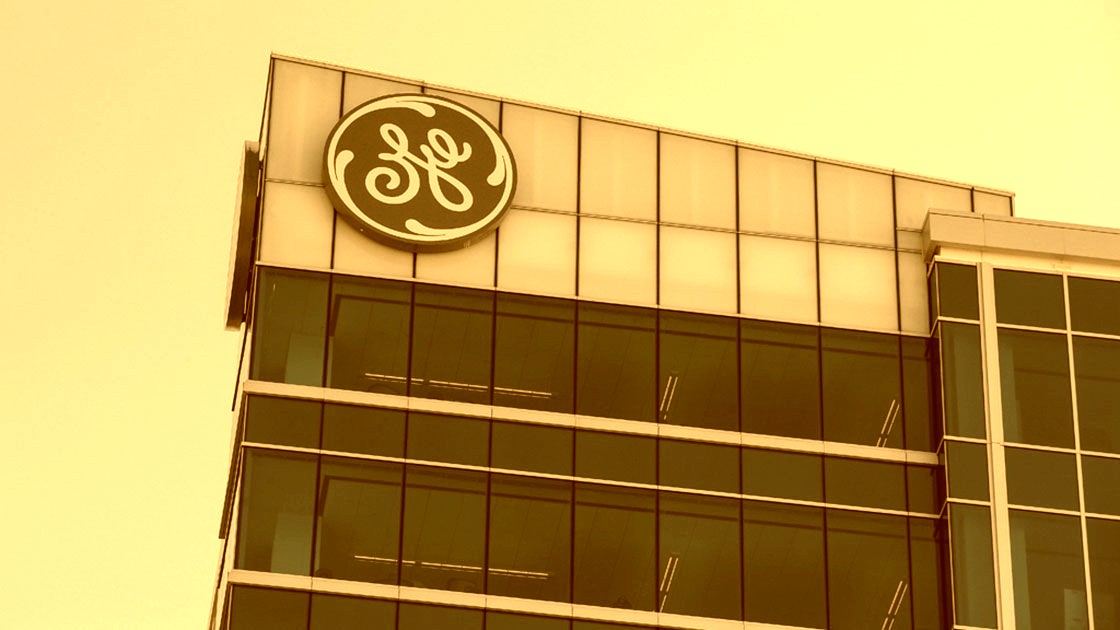 General Electric (GE), the U.S. conglomerate, announced Tuesday that it will split its operations into three companies. Moreover, all three will list on public markets and will specialize in aviation, healthcare, and energy, respectively.

The company plans to create a new entity from its healthcare division in early 2023. It will retain a 19.9% stake. Starting in early 2024, the renewable energy, wind, gas, and steam turbine businesses will be merged into one company.

GE’s share price increased by more than 7% to 116.17 dollars in electronic trading before the stock market opened.

GE’s chief executive, Lawrence Culp, said in a statement: “The creation of three listed global businesses will result in greater specialization, a more efficient allocation of resources, and greater flexibility to share resources in a way that will benefit consumers, investors and employees.”

From its health division, GE plans to create a new entity in early 2023 in which it will retain a 19.9% stake.

On the other hand, renewable energies, wind, gas and steam will be combined in a single company from early 2024.

Following these transactions, the company will designate a third aeronautics company, using the name “General Electric”.

Following the spinoff of the energy division, Mr. Culp will assume a leadership role in the new aviation group.

General Electric, founded by Thomas Edison at the end of the 19th century, known for its many sectors, from electricity transmission to finance, media, and computers.

In recent years, the conglomerate, based in Boston, Massachusetts, has been hit by several slimming cures, restructurings, and a massive debt load.

GE left the Dow Jones Industrial Average in 2018, after 111 years of membership.

GE announced its quarterly results at the end of October, benefiting in particular from strong growth in its aviation revenues.

Bitcoin crosses the $68,000 threshold for the first time

HTC Gets a New Lease on Life in the Metaverse