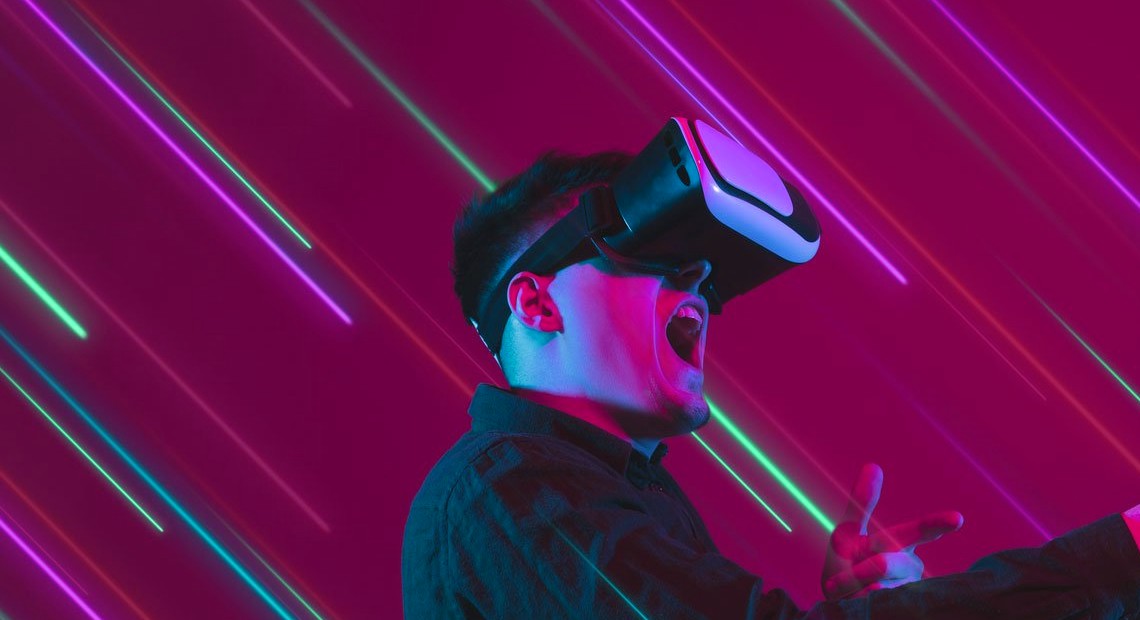 HECO, today decentralized, EVM-compatible public chain, held its first Master Builders Global Tour event in the new year in Bali, Indonesia. At the conference, they declared that in 2022, it will focus on the development of the Metaverse and gaming. While continuing to promote start-up ventures. In addition they will fully support the development of such Metaverse and Web3 projects.

In the blockchain business and worldwide capital markets, the Metaverse and Web3 have been hot themes since last year. The Metaverse has limitless potential and inspires users’ ideas. As well as developers all across the world to keep innovating for the Metaverse.

HECO has started its innovations into the Metaverse and Web3

In the summer of 2021, HECO began their forays into the Metaverse and Web3. The company is currently active in nearly ten categories, including gaming, social groups, and basic Metaverse utilities. There are roughly 200 Metaverse projects in all, with Platofarm, Nextype, and xDao serving as original representative initiatives.

The company also has a strong gaming background, having worked on 15 different types of games. Including Play to Earn, RPG, 3D virtual reality, VR, sandbox, and strategic development.

The company not only sponsored the HECO Master Builders Event. However it also established the Joint Accelerator Program to help game developers in 2021. In order to support and promote the development of gaming. In addition has also held a series of Gaming Hackathon events.

HECO’s main business is assisting new businesses and providing chain services. The company will continue to support developers globally, while focusing on expanding the HECO chain, after introducing the HECO One-Million-Dollar Incentive Program last year. Meanwhile, the team will work with a variety of stakeholders to provide a more solid foundation for growing fields like the Metaverse’s development.

“The activities that took place during the HECO Master Builders Global Tour in Indonesia produced excellent results as its first event of the new year,” the HECO team stated. “HECO is well positioned to lead project development in the future year, and we intend to continue to provide excellent support to both developers and users.”

In the following year, the HECO Master Builder Global Tour will visit Singapore, Malaysia, the United States, Russia, India, and Dubai, among other places. Everyone is welcome to join us on the HECO chain.