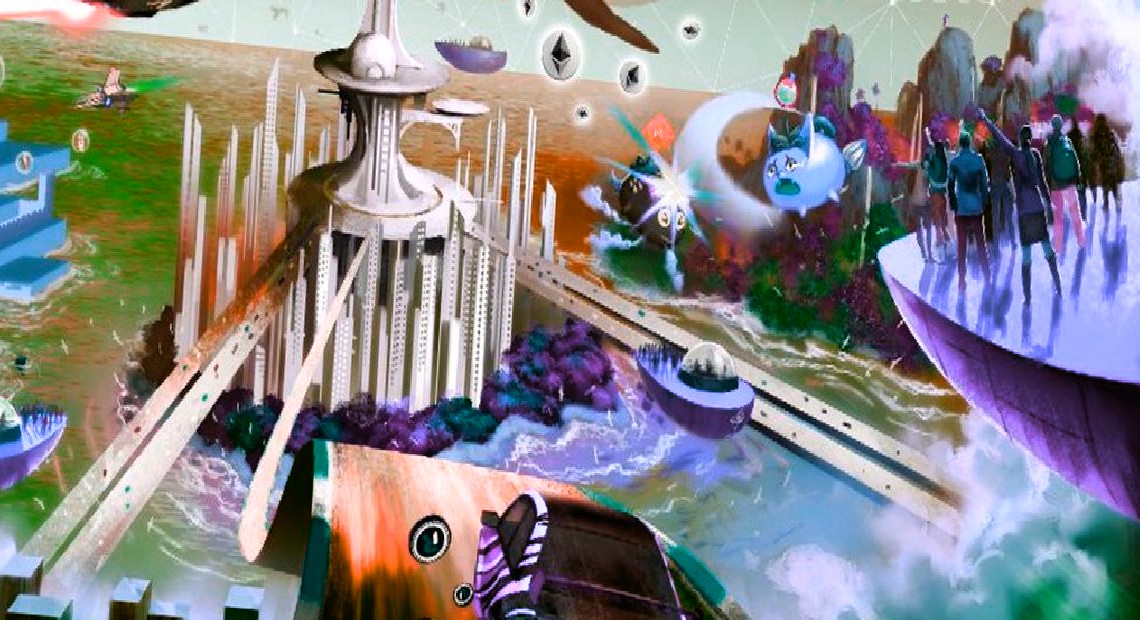 The agreement with Hedera comes as NFT virtual land sales on metaverse projects like Decentraland and The Sandbox topped $100 million in the last week of November.

The Hedera Network bills itself as the “only public distributed ledger network dedicated to the security and stability requirements of large companies”. It is joining the crypto-currency-fueled virtual world craze, aiming to build a “enterprise metaverse.”

According to a Dec. 14 press release, the HBAR Foundation, which provides funds to assist the development of the Hedera Network, has struck a new agreement with MetaVRse. It is a web-based 3D authoring tool, to encourage the creation of metaverse-related apps.

The term “metaverse” refers to a mix elements of AR and VR, games, art, culture, and social networks. Non-fungible tokens (NFTs) are important in the metaverse. Indeed, they allow players to own their characters, in-game items, and virtual geography.

In a press release, Alan Smithson, co-founder of MetaVRse, stated. “The metaverse represents the future of human communication, collaboration, and trade.”

Performance of the HBAR token.

According to DappRadar, the agreement comes at a time when NFT virtual land sales on metaverse projects like Decentraland and The Sandbox totaled more than $100 million in the last week of November.

According to Nonfungible.com, NFT sales totaled more over $280 million in the last 30 days. In September, expenditures amounted $18 million.

The rebranding of Facebook to Meta in November sparked a surge of interest in virtual worlds. The news propelled metaverse-related coins to new highs and drew the attention of big financial institutions.

The market valuation of HBAR tokens is over $4.2 billion. It has been exceeded this year by metaverse-related initiatives like Decentraland, whose MANA token has increased 35 times to $5.5 billion.

Deciding What to Wear in the Metaverse Won’t be Easy