The new factory, which was inaugurated Friday near Bordeaux in France, is manufacturing Hermès bags in a wood and concrete building that houses nearly 200 newly trained craftsmen.

There is a distinctive feature of the group: craftsmen are recruited without regard to their age, gender, or professional experience. Employees have thus come from a range of backgrounds, sometimes far removed from leather goods.

Although the salary has not been disclosed, it is “well above the minimum wage”, says Guillaume de Seynes, head of the group’s upstream division and participations.

The factory is the 19th for the group, which manufactures all its leather goods in France and has to deal with an ever-increasing global demand for luxury goods.

“We are in a sustained growth rhythm”, which for Hermès means “increasing the number of craftsmen, training and therefore a new site”, according to Guillaume de Seynes.

Hermès has opened nine leather goods factories in France since 2010, bringing the total number of saddlery and leather goods craftsmen within the group to over 4,000. There are three other manufacturing projects under way, in Louviers (Eure), Tournes (Ardennes) and Riom (Puy-de-Dôme). 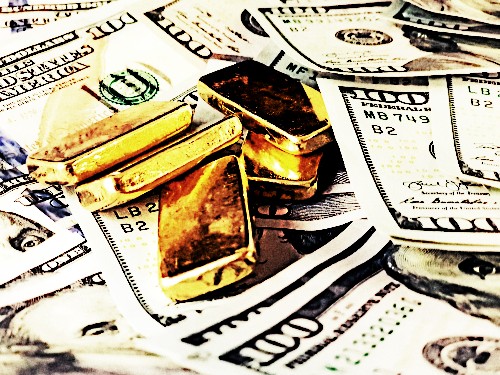