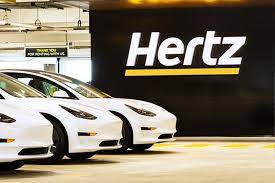 Hertz shares traded below its offering price during its debut on the Nasdaq. On Tuesday, the company shares fell 19.8% to $26.17 following its re-IPO, after initially pricing at $29.

Until the offering, only 3% of Hertz’ 473 million shares were available to the public. As part of the bankruptcy restructuring, the company issued 14 million shares to former shareholders.

Subscribers may exercise the over-allotment option for 6.7 million shares, increasing Hertz’s public float to approximately 55 million shares, or over 10% of outstanding shares.

Hertz’s bankruptcy exit has culminated in this deal. The company sold shares to investors in the restructuring at $10 per share.

The company reported record third-quarter earnings of $860 million before interest, taxes, depreciation and amortization (Ebitda). It expects Ebitda for 2021 to rise to $2 billion to $2.1 billion, compared to $649 million in 2019.

Hertz has announced a $4 billion deal to buy 100,000 Tesla automobiles, an agreement to provide Teslas to Uber Technologies (UBER) drivers.

Nevertheless, Elon Musk questioned the legitimacy of the deal on Twitter a few moments before Hertz relisted, insisting that nothing was signed. Furthermore, he stated that Hertz would not benefit from different prices with that order.

Hertz had $1.2 billion in net cash before the stock offering, not including about $7 billion in asset-backed securities. By the end of the year, Hertz plans to offer to repurchase $1.5 billion of preferred stock held by Apollo Global Management (APO). Repurchased preferred shares will fetch a premium of 30%. 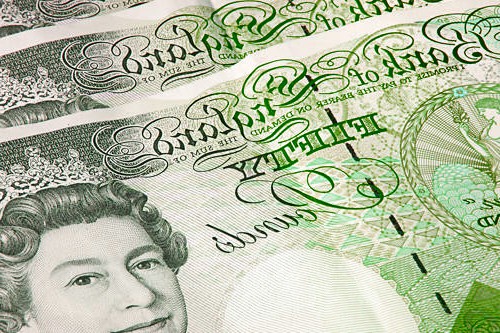