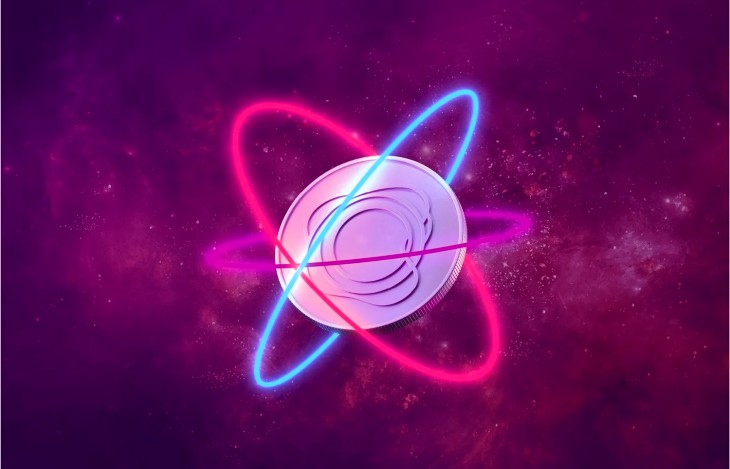 The launch of the crypto is the latest move by Holoride

Holoride’s launch of the crypto is the latest step in the company’s effort to expand its extended reality (XR) ecosystem of games. Additionally experiences created by a developer community. Vehicle passengers who want to visit virtual worlds or play games that are in sync with the movement of the car they’re riding in will have to pay with the Ride utility token.

The incorporation of blockchain, NFTs, and cryptocurrency into the Holoride platform isn’t just a gimmick to get people’s attention. Holoride is betting on its ability to take reality beyond the car seat and into the metaverse. Where digital and virtual worlds collide with physical and augmented reality.

That wager might pay off. Ride, on the other hand, can only be used to purchase games and entertainment within Holoride. Moreover it cannot be exchanged for other currencies. Potentially limiting its reach and stunting its growth.

A slew of big names have begun announcing metaverse projects

A slew of big names. Including Facebook, which renamed its parent company Meta, Niantic, Amazon, Roblox, Unity Software, and Microsoft, have begun announcing metaverse projects. Meanwhile, as the metaverse’s building blocks mature, the self-driving ride-hailing industry matures as well. With companies like Waymo, Cruise, Motional/Lyft, and WeRide on the verge of commercialization.

Wollny told TechCrunch that he wants Holoride to be the “metaverse’s transportation company”. Although Holoride will initially focus on private vehicles. The long-term goal is to integrate it into self-driving vehicles, providing passengers with a way to pass the time.

The Holoride team intends to use the Ride token proceeds primarily for content creation. However they will also spend money on development, marketing, and legal and security audits. Holoride’s XR ecosystem will filter 25% of Ride token distribution. Which includes ecosystem supporters, key partnerships, and growth opportunities.

Along with purchasing experiences and other virtual items, Wollny explained that token holders will be able to use tokens for governance and community benefits, such as subscriptions and upgrades. Additionally special events at first.

Users can also use the tokens in a “ride to play to earn” cycle. In which they can earn extra benefits for things like driving a sustainable car or sharing specific data. According to Wollny, content creators and car manufacturers may also receive Ride as partner royalties.

Holoride is only a year or so away from launch

Holoride is only a year away from going live, but it’ll take a lot of growth to get to the point where such a complex ecosystem makes sense. At the very least, it could be a microcosm of how the metaverse will rely on blockchain technology’s underlying principles of transparency, security, interoperability, and participation. Wollny believes Holoride has the potential to be at the forefront of the metaverse’s development, as well as how its users manage their identities and create and capture value.

“The puzzle pieces might fit a little better now that everyone is all over the metaverse, cryptocurrencies, and NFTs,” Wollny said. “However, many questions remain unanswered, and the best is yet to arrive.”

USD Is Floating At Its Lowest Point In Two Weeks

USD On Top As Recovery And Yields Give Advantage

Gold Steady, Above $1,900, In Wake of Declining Dollar