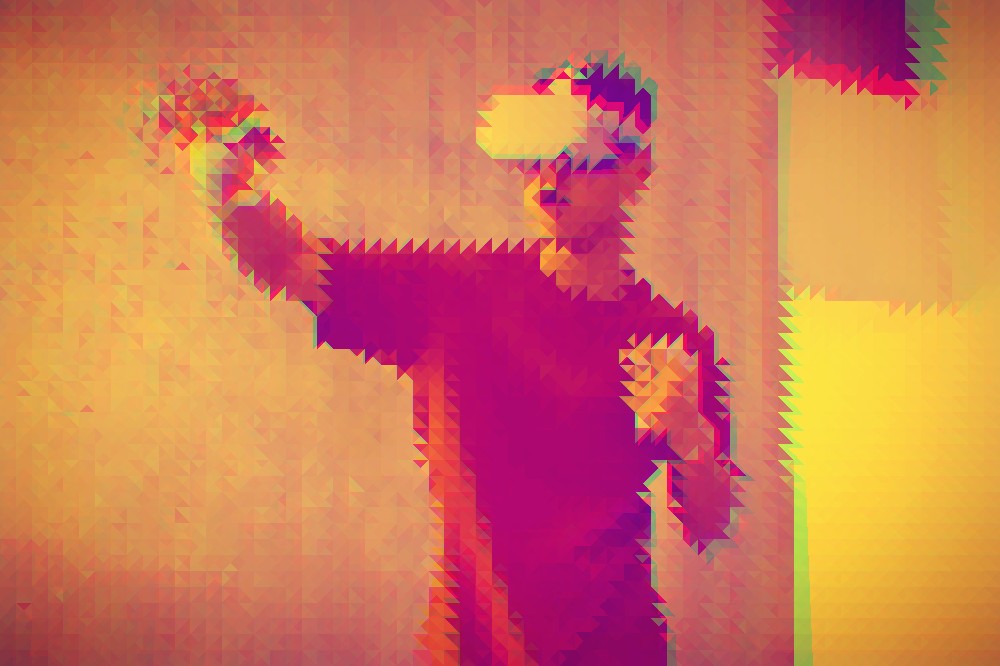 HTC gets a new lease on life in the Metaverse. You might remember HTC as a strong competitor in the smartphone wars during the early 2000’s. Well, they fought hard and didn’t exactly come out on top. After many years since of struggling to maintain, HTC may be in for a new adventure.

The Metaverse is giving dozens of companies new opportunities to flex their muscles again. Companies that were acquired by Facebook count, in a manner of speaking. HTC has been struggling under the weight of a 97& decline in the last few years. They’ve turned that right around and shares are up 127% since last week.

So what’s going on?

HTC has released a new VR headset and corollary equipment in partner with Meta. This has helped propel there failing shares to new heights. We haven’t seen a rebound like this since Gamestop got a lift from internet pioneers earlier in the year.

That isn’t where the comparisons end, unfortunately. Many investors and industry leaders say this rise is only temporary. Not only this, but they say that it won’t help HTC’s bottom line. They have a point, after all. Unless HTC plan to pull a rabbit out of their proverbial hat, this rebound on the back of Meta will be nothing more than a memory. MetaNews is helping you stay informed, while HTC gets a new lease on life in the Metaverse.