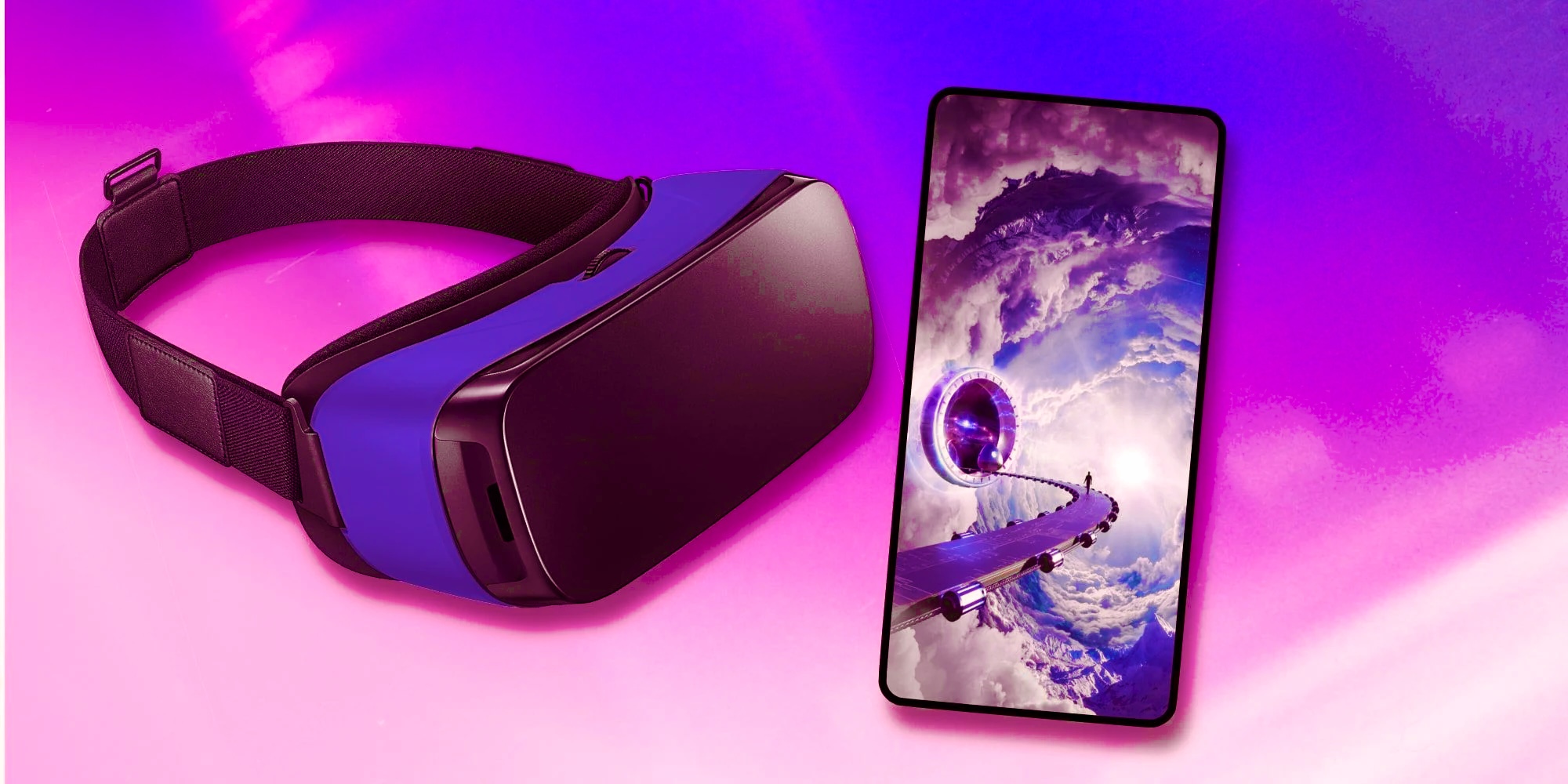 HTC plans to launch a high-end next-generation smartphone, which is designed for the metaverse’s immersive technologies. The Taiwanese electronic giant has been attempting to recapture the early success that made them a global name.

Charles Huang, the company’s General Manager for the Asia-Pacific region, allegedly indicated during the Mobile World Congress (MWC) 2022 in Barcelona, Spain, that a new high-end smartphone featuring metaverse features will be released in April.

However, there are little specifics available, such as the phone’s features or the areas in which it would be sold. There’s no word on what type of virtual reality or augmented reality components will be included, either.

HTC introduced Viverse, their vision for the metaverse, at MWC 2022, according to a DigiTimes article. New applications were also showcased, including 5G edge cloud technology, in-vehicle virtual reality, and location-based entertainment.

HTC, which was previously known for its Android phones, has shifted its focus to creating virtual reality experiences for the Vive platform. Cher Wang, HTC’s chairwoman and co-founder, stated in a video that Vive symbolized life, while Verse represented the chapters of that life.

Apart from the smartphone’s potential to be used with virtual reality and its status as a high-end gadget, the business did not divulge anything further, as we previously said. While there is much space for speculation, it is an excellent place to begin.

HTC is recognized for emphasizing virtual reality and creating the Viverse, their own version of the metaverse. It also manufactures one of the best virtual reality headsets available. According to these figures, HTC will not cut costs when it comes to producing a high-quality virtual reality solution that can also serve as a powerful smartphone.

As a result, this phone is most likely targeted towards clients who wish to use virtual reality and augmented reality apps.

Video Games, One In Particular, Are Predicting the Metaverse