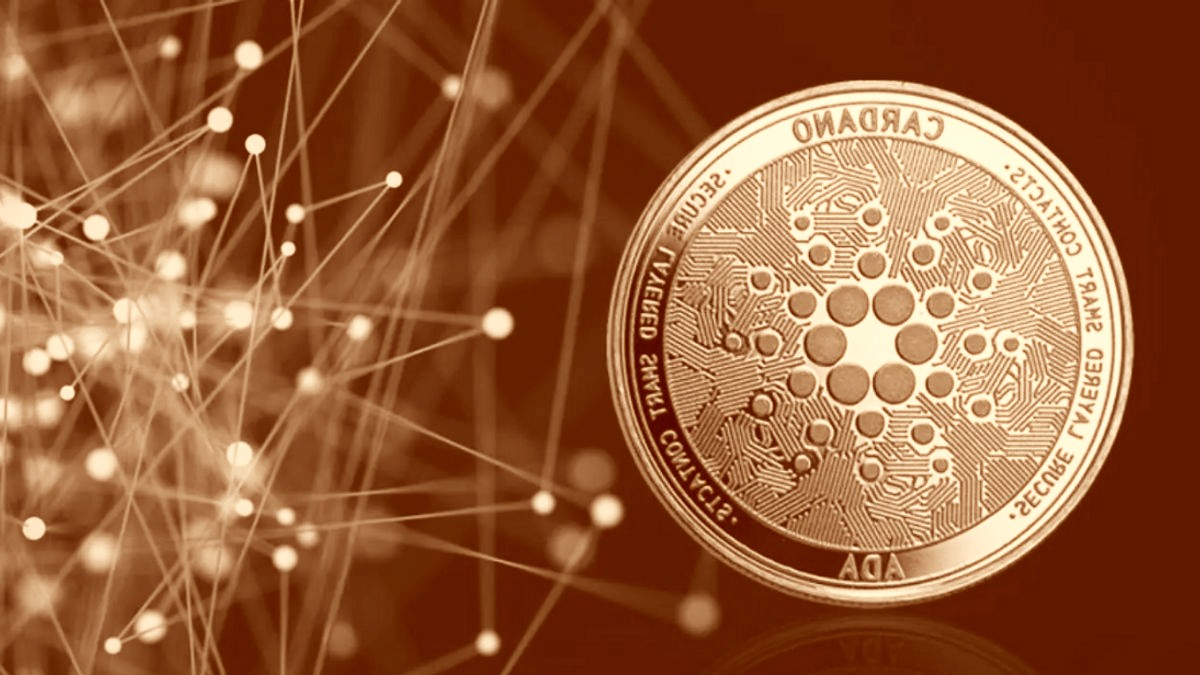 Cardano’s price is beginning to recover following an almost 25% decline on December 4th. Analysts have discovered a hidden positive divergence in the Cardano price chart, predicting a bullish rebound for the altcoin.

Hydra, Cardano’s scalability solution, is getting closer to release.

The launch of the Level 2 scaling solution is essential for the Cardano blockchain since it will allow for concurrent transaction and smart contract execution. Indeed, Hydra’s implementation in the Cardano ecosystem might produce similar consequences as Ethereum’s “sharding,” or the creation of parallel blockchains.

Cardano’s development team has continued the work on the altcoin wallet, making it more compatible with the node’s most recent version, v.1.32.1. Moreover, the currency’s price chart was examined by analysts, who discovered hidden bullish divergences. Although the price dropped to $1.27 in a descending bevel pattern, analysts at the YouTube channel “CoinsKid” say is a positive flag.

In a positive continuation, the price of Cardano might break resistance at $1.34 and retrace earlier levels. The descending bevel pattern, according to the expert, is a forerunner to a recovery in Cardano’s price, with a goal of $1.47, up 10 percent from the current level.

After a 60 percent drop, market analysts believe the price of Cardano is approaching its market bottom.