Inheritance disputes rise as families go to war over estates 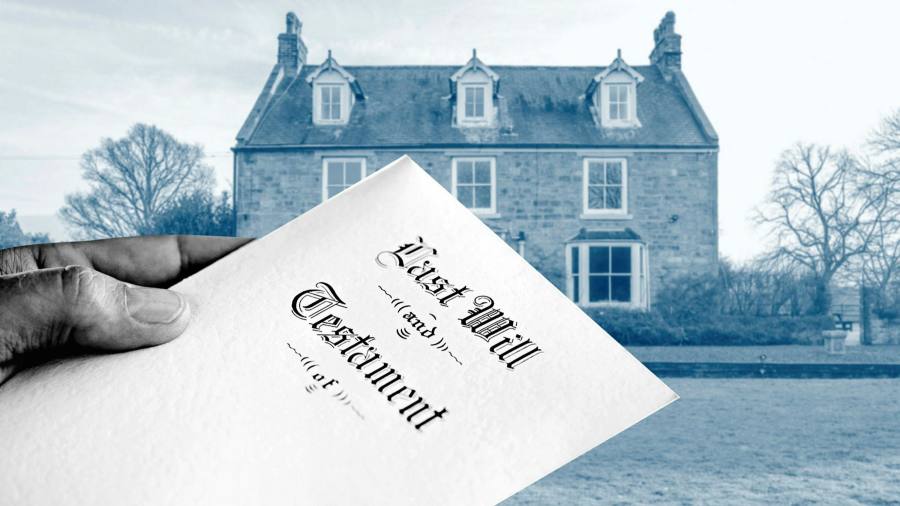 Disputes over inheritance are rising as more people in England and Wales take legal action to try to claim a bigger share of estates.

The number of contested wills being heard at the High Court reached an all-time high in 2019, at 188 cases — an increase of 47 per cent on 2018, according to figures released by the Ministry of Justice.

Lawyers say the number of inheritance disputes to be heard in front of a judge are just the tip of the iceberg, as most disputes are settled or abandoned before the case gets to court.

The costs of bringing a claim can be expensive, but the relentless rise of house prices in many parts of the UK means that a growing proportion of estates are seen by potential claimants as worth contesting, say lawyers.

At the same time, increasingly complex family structures through cohabitation and multiple marriages are helping to drive the number of claims to an estate, which can often result in disputes.

“Challenging an estate has become increasingly common, with higher estate values making it more worthwhile for spouses, partners, children and other potential claimants to seek a bigger slice of that pie,” said Mark Lindley, partner at the law firm Boodle Hatfield.

He added that more complex family structures, with unmarried partners, or second or third spouses with children from previous relationships, had the effect of creating a web of competing claims on a person’s estate.

Claimants have a greater chance of winning a bigger share of an estate if they were financially dependant on the deceased during their lifetime.

One factor driving the surge in cases is the fact that unmarried couples who live together are not automatically entitled to a share of the other’s estate unless the deceased has made a will in their favour, which can lead to them pursuing a claim in court in order to inherit from their deceased partner. Mr Lindley said: “More distant or estranged claimants will find it a lot harder to obtain a meaningful share of an estate.”

Roberta Harvey, partner and head of contentious trusts and estates at Forsters, said she expected the number of inheritance disputes to increase as the economic effects of Covid-19 added to the financial pressures weighing on families.

Legal challenges can take many forms such as claims under the Inheritance (Provision for Family and Dependants) Act 1975. The validity of the deceased’s last will can be disputed for a variety of reasons including lack of mental capacity when it was made, undue influence of a particular party or errors in the way the will was prepared or executed.

Ms Harvey said another factor driving claims was families living farther apart from one other, which often resulted in testators favouring non-family members, such as friends, carers, or charities in their wills.

“They often believe that their relatives have benefited sufficiently during their lifetime and are successfully making their own way in life, or that others are more needy or deserving,” said Ms Harvey. “All of these circumstances can create a risk of multiple claims from different aspects of a deceased’s life.”

To minimise the risk of claims, lawyers recommend that people take legal advice in relation to the preparation of their will. Homemade wills can often lead to mistakes being made; for example, a testator might focus on specific assets but neglect to deal with the residuary estate, resulting in a partial intestacy.

“Errors of this sort can lead to a will failing in part or even in its entirety, and are frequently found in documents prepared by someone unfamiliar with legal drafting,” said Ms Harvey. She added that problems could also arise where the formalities in preparing the will were not adhered to in relation to the execution or witnessing of the will.

If there is a significant chance that a will is likely to be considered controversial — for example, because it favours some family members and not others — it is important that the person writing the will manages beneficiaries’ expectations ahead of time, said Paul Hewitt, partner in the trust, estate and inheritance disputes team at Withers.

He said this could be done by way of a ‘letter of wishes’ to be left with the will or in some cases the reasons being set out within the will itself. Mr Hewitt said: “If you’re able to have a conversation with people who are going to inherit and explain your choices that could reduce the risk of them going to court to dispute your will.”