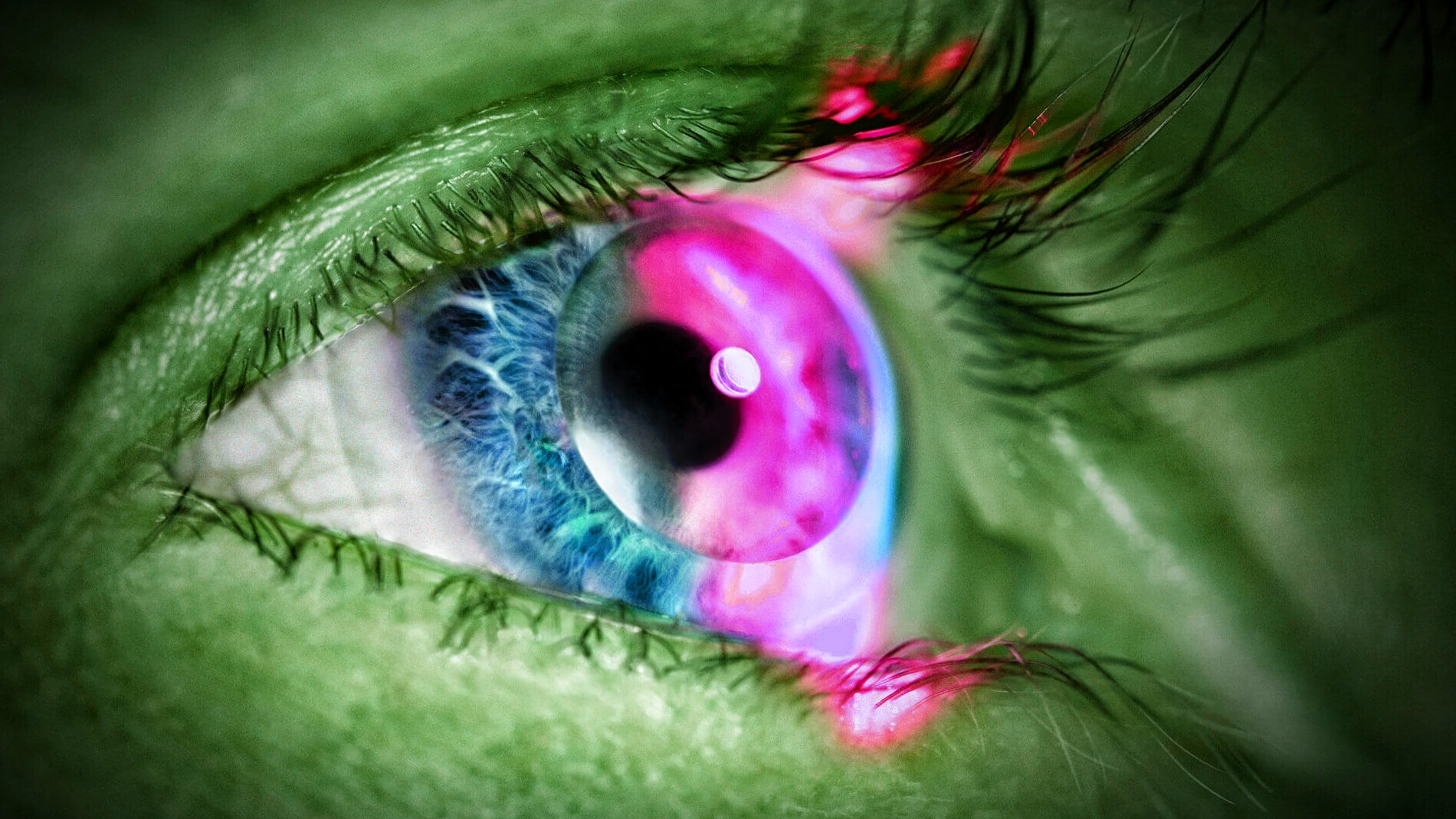 Innovega creates a digitally augmented (AR) picture of the environment by combining disposable contact lenses with high-tech eyewear, has signed a licensing arrangement with a firm that wants to market the technology to the visually handicapped.

Innovega said in announcing the acquisition Monday that the licensee is “one of the world’s leading providers of assistive technology for the visually impaired, including the legally blind.”

Innovega’s invention employs contact lenses to allow individuals to see graphics on the inside surface of glasses that would normally be too close to see in detail while also seeing the real world around them.

The commercial license is the most recent stage in the company’s long journey. It’s been nearly 14 years since Innovega was founded, and it is been more than a decade since GeekWire first covered the Seattle-based firm from its little booth at the massive Consumer Electronics Show in Las Vegas.

The company turned to the commercial market after completing a lot of contract work for the US government and military, including producing soft contact lenses that can be worn all day. The new partnership is the first commercial licensing agreement for Innovega’s next-generation display eyewear technology, according to the company.

Innovega’s progress comes at a time when Meta, Microsoft, Apple, and others are promoting the metaverse, a new notion of virtual worlds in which Innovega hopes its technology will find widespread use.

“This is a critical time for us,” said Stephen Willey, CEO and co-founder of Innovega, who was previously the co-founder and president of laser projection business MicroVision. “Underneath it all, Mark Zuckerberg, Satya Nadella, and Tim Cook are saying, ‘We need these smart glasses.’… And they don’t have them.”

Innovega thinks that its patented technology, which blends lightweight glasses with disposable soft contact lenses, will eventually triumph over methods that rely on cumbersome headsets or low-resolution displays.