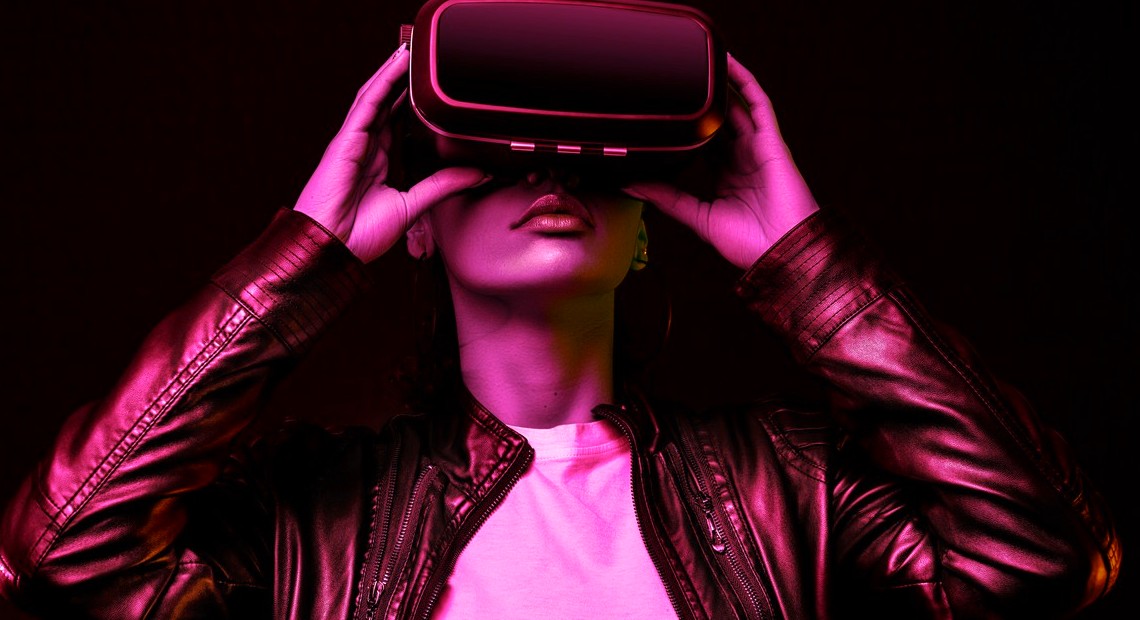 Intel has finally spoken publicly about the Metaverse, the latest push from Meta (previously known as Facebook) toward a digitally-interconnected world. As the world’s largest semiconductor manufacturer, Intel is a natural player in this science-fiction-meets-reality story.

Its technological solutions, whether local (on your PC) or distributed. Are the backbone of computing (in the cloud). Intel, on the other hand, appears to believe that its biggest efforts in enabling and supporting the idea for a future Metaverse area will not come from the hardware domain. Instead, Intel is concentrating on software’s elegant hell.

This is the main gist of the situation. Since the development of the transistor, Intel has made huge strides in improving available processing performance.

These advancements result in improved chip performance. As well as simultaneous advancements in cloud infrastructure that can now broadcast interactive experiences to a low-power, local device. However, these devices are increasingly capable of driving their own experiences.

The CPUs in our mobile phones are now more powerful

Our phones’ CPUs are now more powerful than those found in the Xbox 360 and PS3 consoles. Additionally GPUs are following suit.

Raja Koduri, the chairman of Intel’s accelerated computing systems and graphics department, told Quartz in an interview that “[Personal computers] are improving; the phone is incredible these days; you have a two-teraflop GPU in the phone… Then there’s the cloud.

There has been significant progress, but it is insufficient.” While it may appear impracticable at this time, businesses are attempting to bring enough graphics horsepower to phones to facilitate ray tracing — and it will happen eventually.

The majority of these gadgets, as well as those with inbuilt processing power, are left idle. The question then becomes. Imagine a network architecture that made it possible to pool available computing resource. Regardless of manufacturer, and used to achieve a common purpose in a smooth and transparent manner? Koduri appears to believe that this is a necessary component for a full Metaverse experience.

We have always known that the computing infrastructure required for Snow Crash is inadequate. As we imagined in Ready Player One, the experiences we would deliver would be a thousand times better than what we now have.”

Intel is currently developing such a software solution

Intel is currently developing a software solution that will pool computing resources according to demand.

Of course, resource pooling across networks — even across enormous swaths of physical distance between your home and Microsoft’s Xbox Cloud render farms, for example — necessitates the coordination of a number of components.

Consider turning on your laptop in your bedroom, starting a game, and your system turning on other devices on your network, such as gaming consoles or a PC with one of the greatest graphics cards.

“The computation required to produce a photorealistic image of me or your surroundings must continue regardless of location,” Raja Koduri said. “That implies that your PCs, phones, edge networks, compute-enabled cell stations, and cloud computing all need to be working together like a symphony to create that type of gorgeous metaverse. It will take some time.”

It’s unclear how much time will pass, but Intel is already working on a solution. While software will surely play a significant role, don’t discount the importance of hardware. Regardless of how optimistic Meta and Intel appear to be, I have a feeling we won’t be able to join the Metaverse on current-generation smartphones and PCs.

Voice Recognition Tech and The Role it Plays in the Metaverse