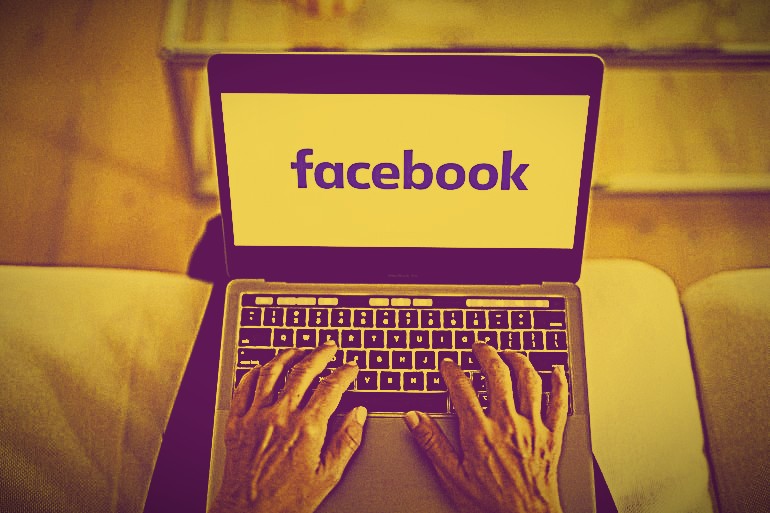 Investors Who Bought FB Securities Informed of Lawsuit. Certain people who invested in Facebook between 2016 and 2021 are suing Facebook. That’s right, it’s a case of “you might be entitled to compensation,” or pretty close. The defendants in this suit are people who claim that Facebook incorrectly represented certain data points to them.

They then claim that they suffered losses as a direct result of this misinformation. Two of the formal complaints are as follows:

That “Facebook knew, or should have known, that duplicate accounts represented a greater portion of its growth than stated, and it should have provided more detailed disclosures as to the implication of duplicate accounts to Facebook’s user base and growth; Facebook did not provide a fair platform for speech, and regularly protected high profile users via its Cross Check/XCheck system.”

The case will be heard formally sometime next month or before the first of the year. MetaNews is reporting on this case as it develops. Investors Who Bought FB Securities Informed of Lawsuit. Also we know that the defendants number in the hundreds at least, according to a source. Granted, much of the case is developing and we aren’t certain of all the details. But we do intend to keep our readership informed.

Three Growth Shares You Should Never Sell In A Panic

Stock market ends the quarter on a down note