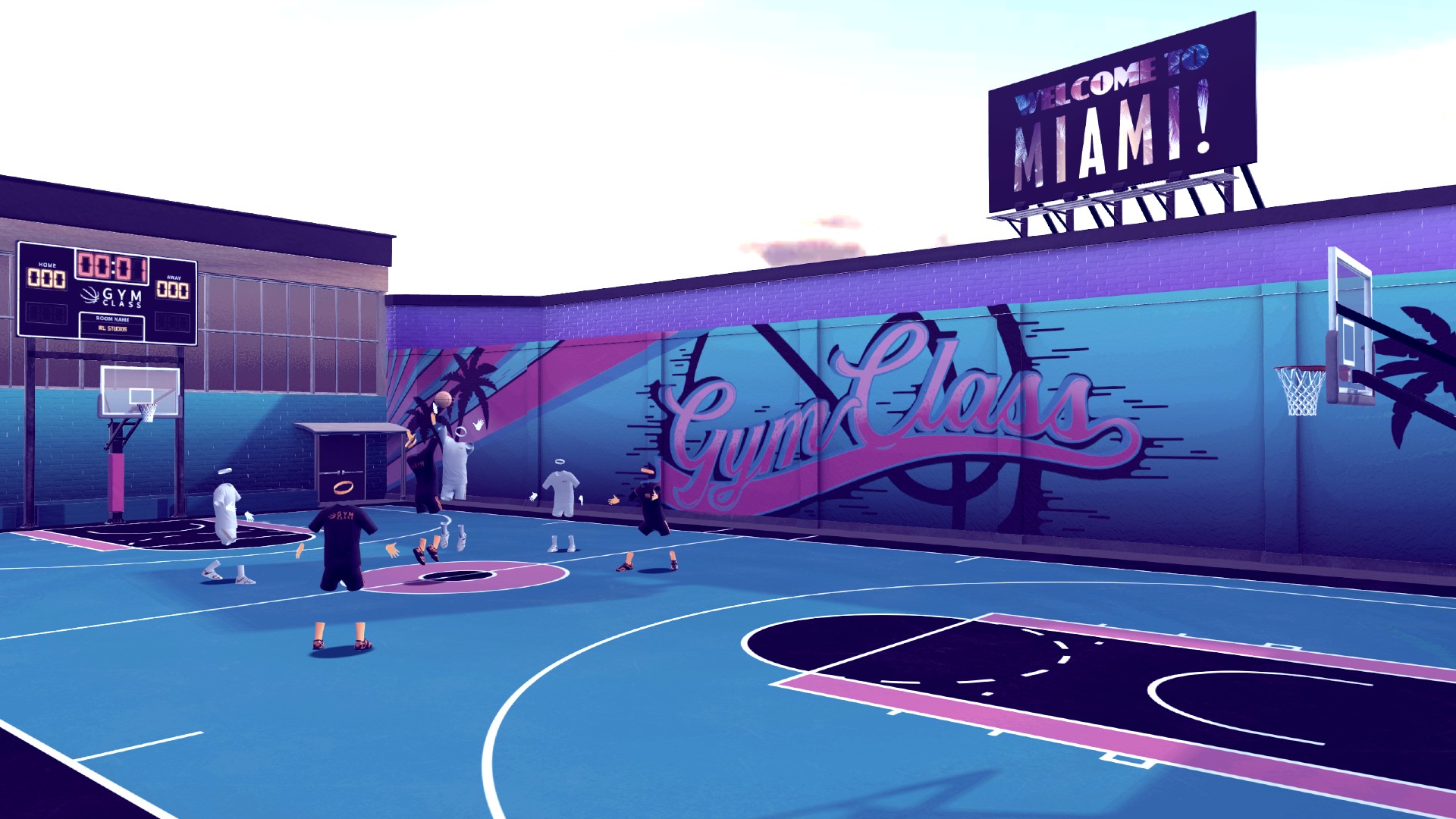 Players can channel their inner LeBron James or Kawhi Leonard in a game developed by a Santa Monica-based business called IRL Studios by donning a pair of virtual reality headsets and holding a pair of controllers inside their home. This game takes place in the metaverse, where anything is possible.

Available at Meta’s App lab, Gym Class VR brings players together in the virtual world to play virtual basketball against other players in various locations across the world while still receiving the same kind of social interaction and physical exercise.

In an interview with Spectrum News, Paul Katsen, co-founder and chief product officer at IRL Studios, the company behind Gym Class, stated, “Our goal is to construct a digital sport and generate digital basketball champions.”

The business recently raised more than $8 million in a seed round to continue developing Gym Class VR for the metaverse, which has amassed over 64 million views on TikTok from users who share their material on social media. The money was contributed by the angel investors and the venture capital firm Andreessen Horowitz.

According to Andrew Chen, Partner at Andreessen Horowitz, “We are sure that games, virtual worlds, and digital sports will be the future social networks. The emergence of digital sports is heralded by Gym Class. The proper team is behind it, and it has the traction needed to realize social VR’s full potential. We firmly trust in the mission and the team because they have already shown that Gym Class has a sizable audience and market.”

Gym Class was created in 2020 as a side project by a group of basketball-loving tech sector pals as a method to imitate the sense of camaraderie they encounter on the court.

The basketball court, according to Austin resident and Chicago native Katsen, is where he hangs out with friends, unwinds, and catches up. Despite the fact that social media is meant to bring people together, according to Katsen, many social products today are becoming less social. He and his team then focused on developing a game that would enable simultaneous human interaction in a virtual environment.

Once a player enters, the game features a number of modes. Users can play in an open court, engage in passing drills, or use the shootout mode. A one-on-one or three-versus-three game between the player and friends can be played on a court that is open to the public. Avatars can be made by the player and customized.

With virtual reality headgear and joystick controllers, players often have to emulate basketball moves, instead of sitting on a couch and controlling their virtual selves with their thumbs.

The Quilvius is a new metaverse art space 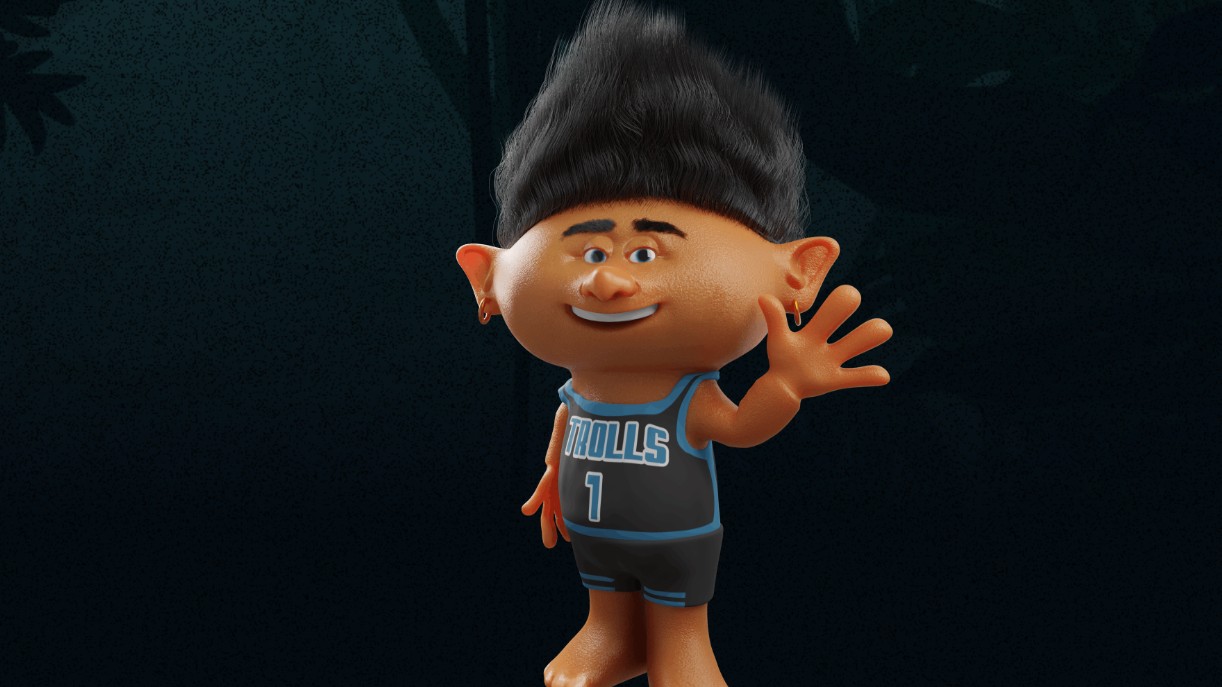 The Trolls NFT is a collection of two thousand different Trolls, each of which was generated at random and has art and clothing that is realistic. The level of rarity and gender of each Troll is unique to itself.

“Our dependable and dedicated development team is all working toward the shared objective of producing a piece of art that is not only amusing and complex, but also one that maintains great long term value.”

The Troll NFT is not the typical JPEG, PNG, or TIFF-based NFT project like the rest of them

The end goal is to push the technological barrier of the company’s decentralized blockchain by using their funds to expand Autojobify as their utility and to build a community that not only benefits from the sale today, but also from the sale in the future. This is known as the “Endgame.”

The community will also have the opportunity to participate in exciting and engaging freebies, competitions, and games. However, the most anticipated feature will be the community’s ability to communicate with one another in a virtual reality setting via the Metaverse.

With The Troll NFT metaverse, the number of possible outcomes is literally without limit. This whitepaper will detail the steps as wthe company plans to achieve the Endgame of The Troll NFT. With The Troll NFT being one of the most promising and well-liked NFTs currently available, holders won’t want to miss out on this opportunity. In addition to this, the holders will be given the opportunity to become shareholders in the company and will receive quarterly dividends. 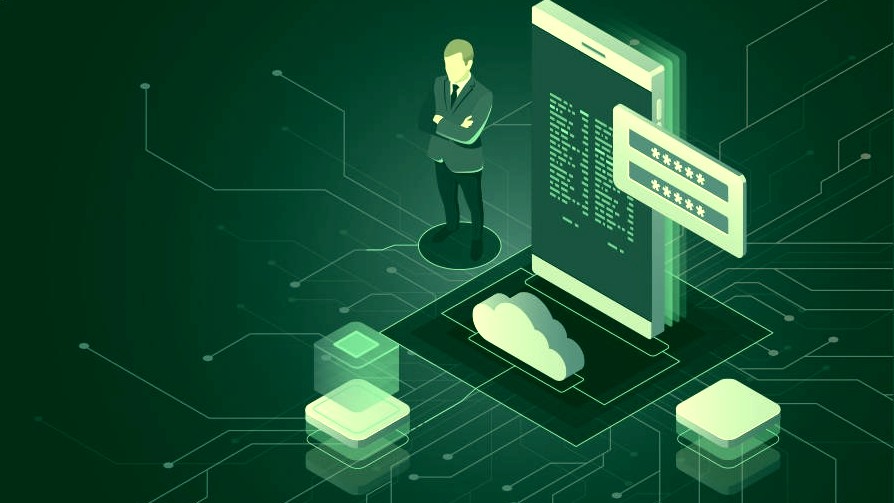 Shemaroo has entered the Web 3.0 era in collaboration with top blockchain technology firm Seracle. With this new alliance, Shemaroo has made significant progress toward building a solid foundation.

The increased need for improved user experience and growing developments in connection are the main factors driving the Web 3.0 market revenue growth

Since its start, Shemaroo has promoted an innovative and technologically advanced culture that has allowed the company to stay ahead of the competition and meet consumers’ changing requirements. Web3 technology is developing quickly and will have a positive effect on the entertainment industry as well. Seracle is a global provider of full-stack Web 3.0 infrastructure and decentralized apps. Shemaroo will be releasing the value of intellectual assets to democratize innovation, ownership, and applications in the next frontier using Blockchain technology. They have expertise in enterprise blockchain.

“Web 3.0 provides endless prospects, especially for the entertainment business,” stated Hiren Gada, CEO of Shemaroo Entertainment. “Shemaroo’s decision to enter this market is motivated by a strategic desire to be the trailblazer in the M&E sector’s constant evolution. We are excited to work with Seracle to expand Web 3.0 and keep the brand future-ready to compete in this burgeoning market by offering a novel alternative to our tech-savvy customers.”

In response to Shemaroo’s vision and business objectives in the Web 3.0 arena, Seracle CEO Shrikant Bhalerao said, “We are happy to cooperate with Shemaroo in realizing their vision and business goals. The entertainment industry will have new opportunities thanks to Web3.0, NFT, and Metaverse, which will elevate the individual experience in the personalised entertainment content space and keep up with the digital burst. We are pleased that, thanks to our relationship, we can help raise industry standards.” 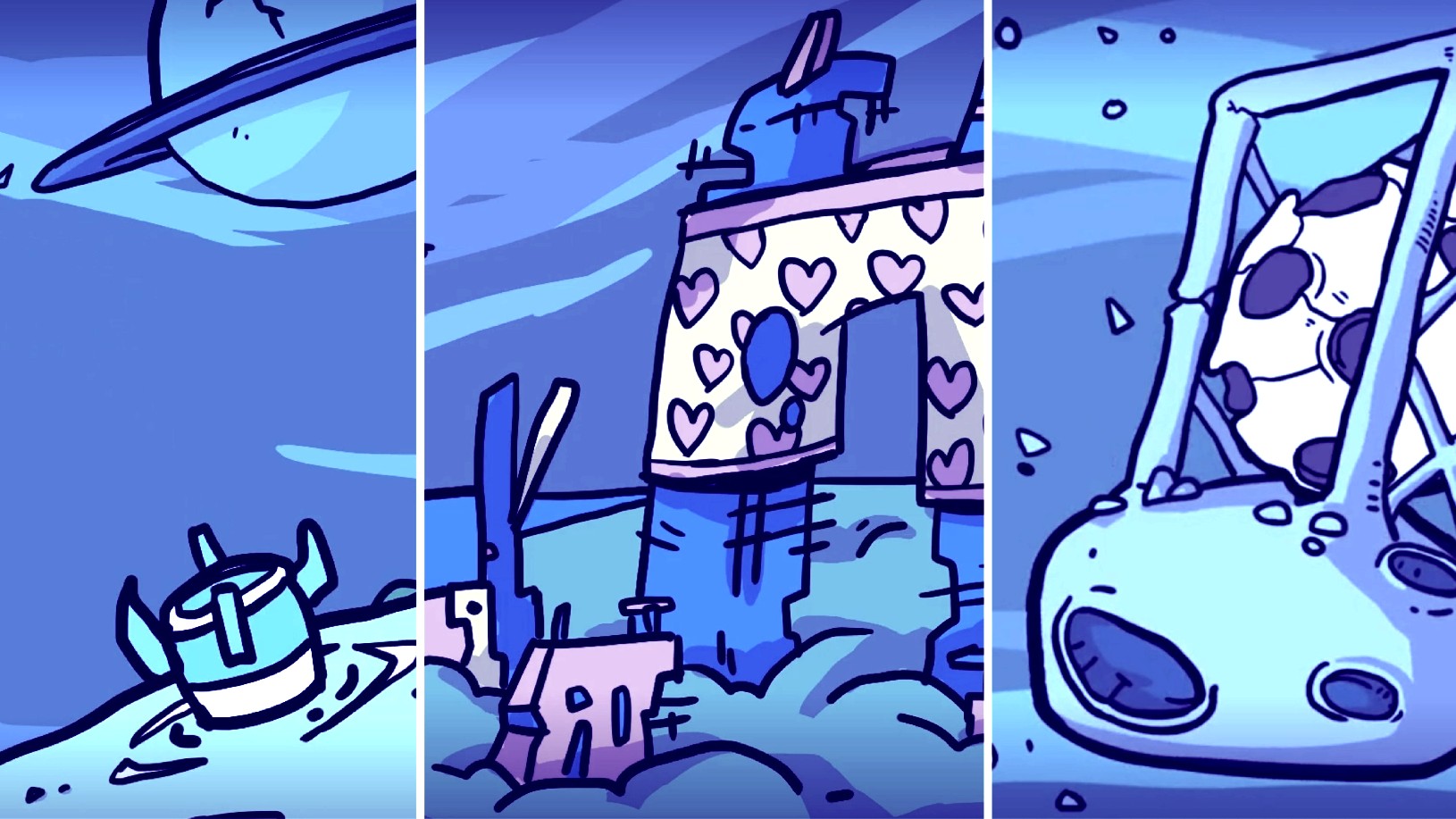 The first of a number of utility-powered non-fungible token (NFT) collections that Tryangle42, a secret Web3 firm with headquarters in Texas, aims to release in the near future, is dubbed CHNOPS Greenhouse.

Tryangle42 wants to take part in the revolution in blockchain-based technologies by leveraging Web3, which is being hailed as the internet of the future. NFTs have become popular forms of digital ownership over the past few years, with sales exceeding $25 billion in 2021 alone.

Over the coming years, NFTs will take on unimaginable new forms

Tryangle42’s Chief Technology Officer (CTO), Ankit Kulshrestha, states, “Through convergent technologies, we are reimagining the world of collaboration and community building. By combining Web3 with cutting-edge platforms and technologies like blockchain, artificial intelligence, and others, our goal is to create value in the digital sphere. Building a highly immersive virtual CHNOPS universe for our NFT holders and enabling high-quality interactions between metaverses to foster a thriving cross metaverse economy are how we are starting to realize our vision. User privacy, data ownership, and security will all be major objectives when developing these experiences.”

A utility-based NFT collection called CHNOPS Greenhouse will eventually allow owners to engage in socioemotional activities. The plot revolves around the race of “CHNOPS,” which is created following a second “Big Bang.” The elements that make up the universe, collectively referred to as CHNOPS, combine to create the CHNOPS race.

Tryangle42’s early efforts will be directed toward enabling holders to jointly develop the CHNOPS universe’s plot with other holders and create the personalities for their CHNOPS characters. These personalities will first depend on the owner’s preferences, but later they will develop on their own based on social and emotional cues.

The firm intends to develop the CHNOPS marketplace in following phases, where users may discover IRL items, find real-world applications for their digital art, and receive support from the Tryangle42 team as they advance their NFTs.

When everything is said and done, Tryangle42 will enable trans metaverse experiences tailored exclusively for CHNOPS owners, making CHNOPS a pioneer NFT project spanning many metaverses.

Ethernal Labs collaborates for the metaverse

TFM is a unique NFT collection