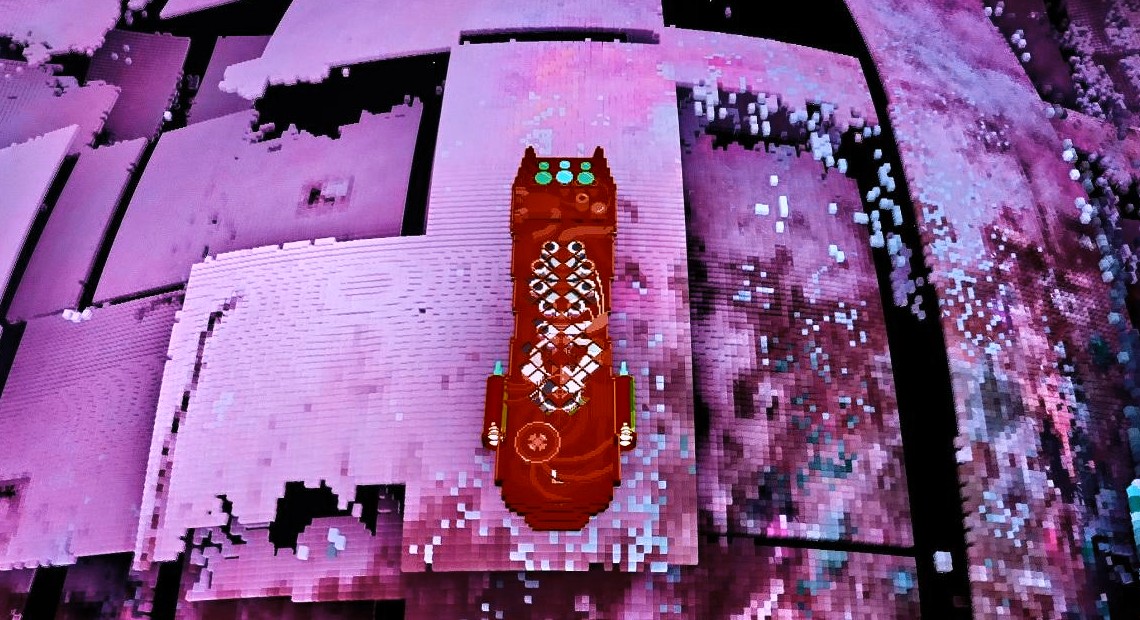 Jadu has secured $7 million to build hoverboards for the metaverse and the Mirrorverse, an augmented reality realm.

The fundraising round was led by General Catalyst. It also includes a big investment from Metapurse, the world’s largest NFT fund. Which was responsible for pushing NFTs into the mainstream by purchasing Beeple’s NFT paintings for $69 million earlier this year.

“For the past six years, our team has been independently and diligently publishing boundary-pushing AR,” Asad Malik, CEO of Jadu, said in a statement”. “We knew we could make fantastic augmented reality experiences, but it wasn’t until now, with Web3 Incentive Systems”.

The community we built around Jetpacks, which we’ve now expanded with Hoverboards, is a fantastic opportunity to push AR beyond social media filters and enterprise use cases.”

The funding came after Jadu’s NFT line, Jadu Hoverboards, debuted last Sunday and generated $4.4 million in primary sales. Since then, Jadu Hoverboards have been extensively traded on the secondary market, with a market cap exceeding $20 million.

The hoverboards, together with the jetpacks from Jadu’s prior collection, boost the company’s NFT market capitalization to almost $40 million.

Jadu is designing the Mirrorverse to be compatible in accordance with open metaverse principles. This allows for the usage of external 3D NFT avatars in the world, as well as the use of the Jadu NFT object in numerous metaverse regions.

Hedera, a network aimed at businesses, has entered the Metaverse fray