Massive jump in number of Australians who own crypto: Survey 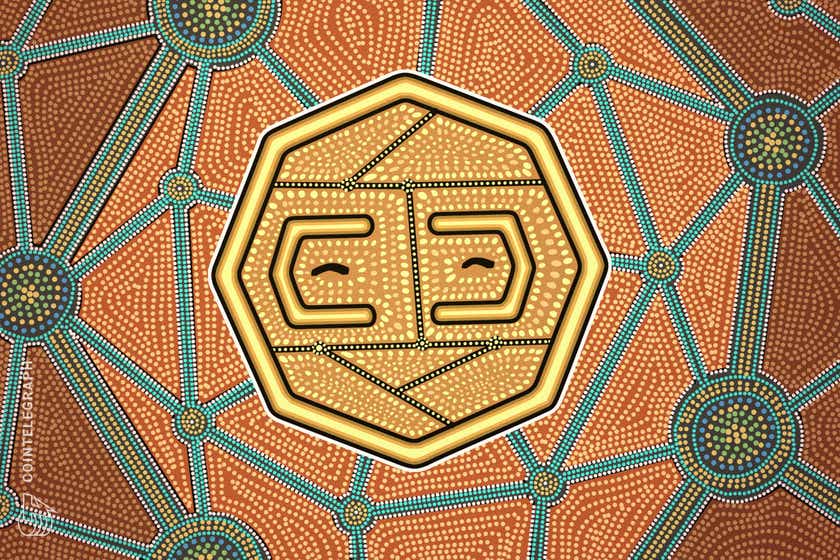 CEO of Independent Reserve Adrian Przelozny told Cointelegraph that he expects the trend to continue as crypto matures and becomes less volatile.

The 2021 Independent Reserve’s Cryptocurrency Index (IRCI) survey of more than 2,000 people found that the percentage of Australians surveyed who own or have owned crypto has reached 28.8%, up from 18.4% in 2020.

The results suggest that growth in the sector is being driven by the positive experience of those who own crypto, with 89% of those surveyed saying they have made money or broken even, up from 78% in 2020.

Independent Reserve CEO Adrian Przelozny told Cointelegraph that these results didn’t come as a surprise to him, due to an environment in which it has become “very difficult to get returns on investments.”

He stated that “cryptocurrencies have easily outperformed any other assets over the last 12 months,” before adding:

“I think it’s quite natural that more and more people get interested in an asset class that’s clearly outperforming the rest of the market.”

In October, Cointelegraph reported that Bitcoin (BTC) is the official best-performing asset class of 2021.

Przelozny said that he expects the trend to continue as crypto matures and becomes less volatile. He said that the “biggest ally” of cryptocurrency is that “the longer it’s around, the more accepted it becomes.”

“With time, I think you’ll see volatility and the perceived risk of this investment reduce.”

28.6% of those surveyed by the IRCI who don’t currently own crypto said they would invest if there were better consumer protections in place. Another 26.6% said they’d buy crypto if industry regulation was improved.

Regulation is needed for continued growth

Przelozny said that “the sector still desperately needs regulation to catch up and provide greater security for both investors and cryptocurrency businesses.”

“I do think that once regulation comes on board, we’ll see a whole new class of investors into this space. And I think that’s what we’ve seen in other jurisdictions, like over in Singapore.”

Przelozny told Cointelegraph that he anticipates that older Aussies over 65 will make up the next big wave of investors as these regulatory issues are addressed.

“They’re looking for consumer protections from the government before they’re willing to take the plunge and enter the cryptocurrency market.”

Unsurprisingly, the 24 to 34-year-old age group was the most trusting of crypto with 27.6% saying they bought in to get rich, while disbelievers in the system are most likely to be found in the over 65 age group.

According to the IRCI, Bitcoin remains the most well-known and popular cryptocurrency, with 89.1% of Australians surveyed saying they’ve heard of it and 21.1% actually owning Bitcoin. The second most popular crypto asset is Ethereum, at 11% reported ownership, up from just 5% in 2020.

The IRCI is an annual cross-sectional survey of more than 2,000 Australians conducted by PureProfile. Independent Reserve says its sample was reflective of the country’s gender, age, and geographic distribution. 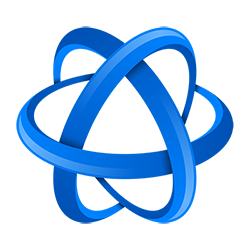