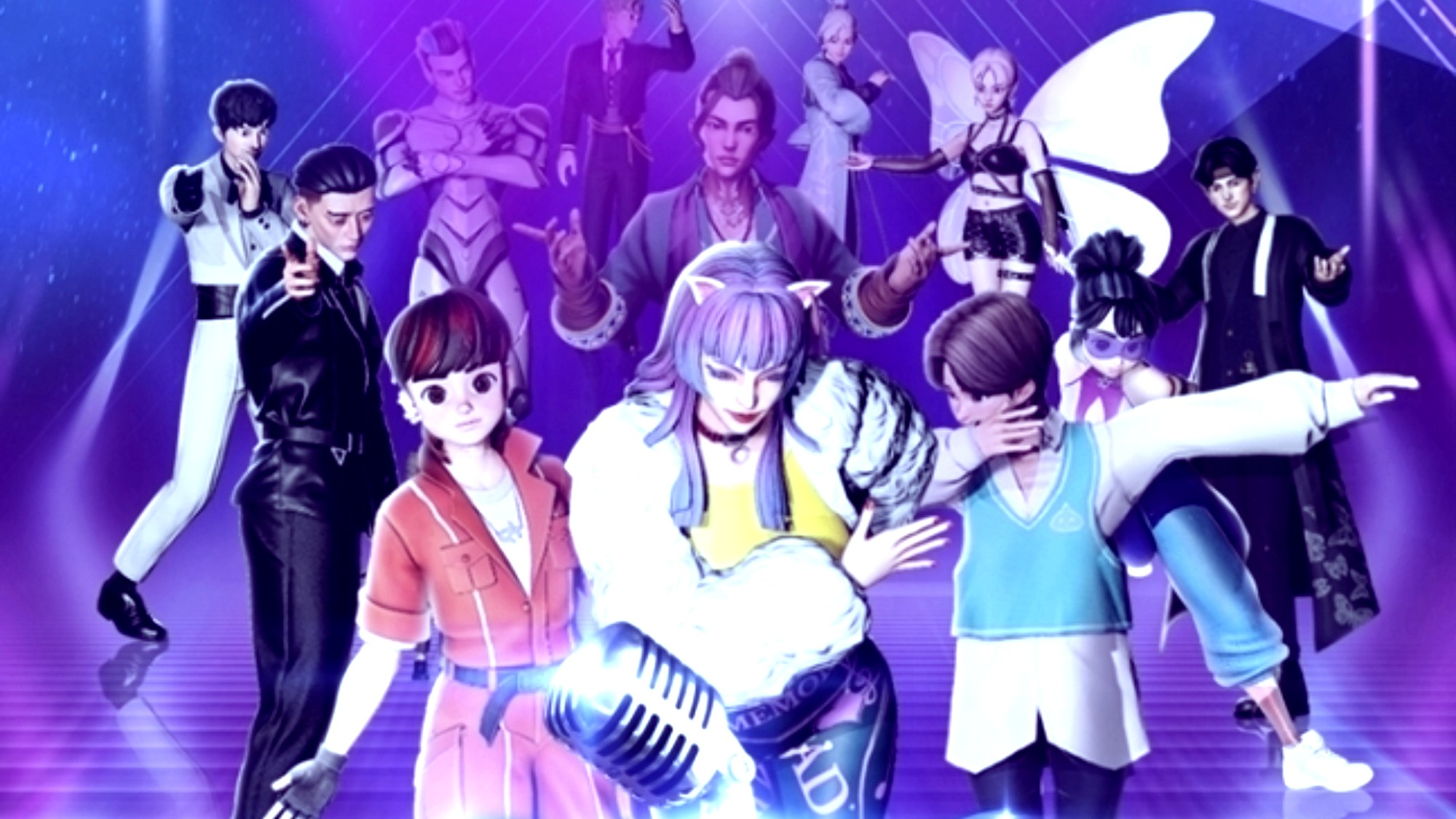 Jang Sung-kyu will serve as the host of the program, while the judge’s panel will include, in addition to Jang, comedian Park Mi-sun, singer Baek Ji-young, actor Choi Won-young, musical actor Kim Ho-young, and singer Hwang Chi-yeul.

Kim Ho-Young reportedly informed the Korea Herald that each episode costs more than the priciest vehicle on the market because of the virtual and augmented reality technology used to create them. That implies it costs more than a billion won ($750,000) per episode, which is five to ten times what a typical general entertainment program would cost, said Jang Sung-kyu.

The final episode of Queendom 2, a musical reality program produced by Mnet in South Korea, aired on June 2. Over the course of ten episodes, six acts, including former SISTAR member Hyolyn, VIVIZ (previously of GFriend), Brave Girls, WJSN, LOONA, and Kep1er competed for the title of “the genuine number one.”

The winning K-pop girl group was WJSN. Additionally, a Queendom 2 EP with six brand-new, original songs from each of the six finalists was made available. 2019 saw the debut of Queendom’s inaugural season. Girl groups AOA, MAMAMOO, Lovelyz, OH MY GIRL, (G)I-DLE, and vocalist Park Bom were all featured in that season.

The Vampires is a new NFT collection