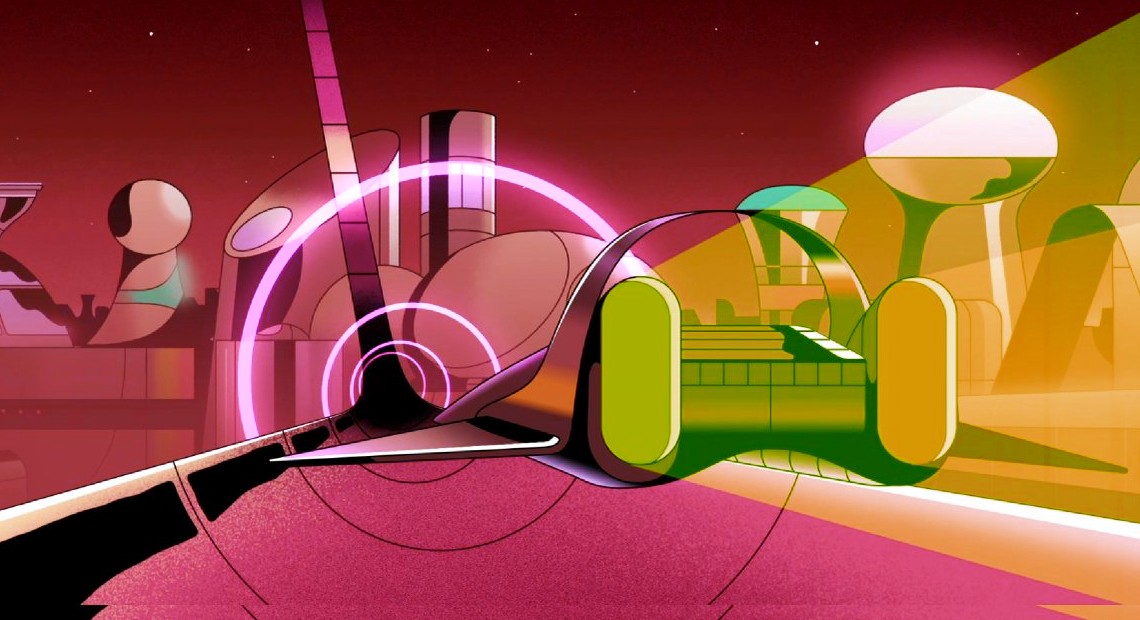 The Blockchain Founders Fund has announced a new VC fund to promote growing initiatives in the crypto-currency, metaverse, and Web3. It is demonstrating that investors are still prepared to support important development patterns in the digital asset industry.

Blockchain Founders Fund II, or BFF II, has collected $75 million from a group of blockchain and cryptocurrency investors. It includes NEO Global Capital, Appworks, Baksh Capital, Octava, and The Sandbox’s COO, Sebastien Borget. BFF II has already invested in 11 projects. Which is including a Tier 2 derivatives market, a number of play-to-earn games, and a DeFi protocol.

BFF II is primarily into cryptocurrency, Web3 blockchain, and metaverse projects. The fund is also willing to provide an additional $5 million to successful firms to anticipate next funding rounds.

According to Mansoor Madhavji, a partner at BFF, “operational experience” is a crucial aspect in deciding which companies to fund. According to him, all of the startups that receive money “have established a great product-market fit [and] are able to set trends in the crypto industry.”

Despite the crypto-currency sector’s precipitous collapse, which ended Monday with bitcoin plummeting below $34,000, astute investors increasingly perceive digital assets as a generational opportunity. As a result, they are investing in industries that they anticipate will change the digital economy over the next decade.

Moreover, Raoul Pal, the founder of Real Vision has also maintained his conviction that digital assets are transforming the world. Pal told his 878,000 Twitter followers on Saturday that he had “not touched anything” in terms of his cryptocurrency holdings.

Despite significant swings in digital asset values, venture capital investors have demonstrated a long-term commitment to the blockchain business over the last year. According to PitchDeck, venture capital have invested more than $17 billion in blockchain and cryptocurrency-related businesses in the first ten months of 2021.