Metaverse: Hybe plans to create an NFT empire of celebrities 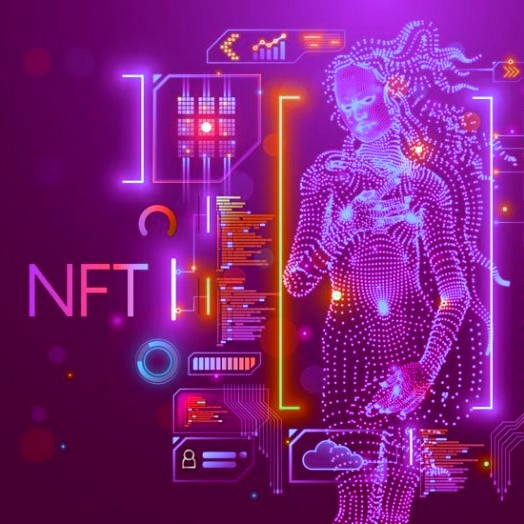 Artist management agency Hybe, which announced its blockchain business last week, has confirmed it will include celebrities in its non-fungible token (NFT) metaverse marketplace.

The agency, which manages artists such as K-pop group BTS and Justin Bieber, is partnering with Dunamu. Which is the country’s largest crypto-currency exchange, to develop a new platform for trading and selling NFTs.

The new NFT subsidiary should debut in the first half of next year. Last week, Hybe’s stock price rose 10 percent after its initial announcement and a partnership with a metaverse company. Like Krafton, maker of the PUBG video game, Hybe is expanding into all entertainment genres and formats.

In response to questions from Bloomberg, Hybe said, “As we prepare to enter the NFT business in a sustainable manner, we will be directly involved in its operation and implement fan-centric policies.”.

Hybe’s entry into the digital assets market coincides with the U.S. music industry’s search for new monetization methods following the Covid-19 pandemic which forced musicians to cancel tours. As part of its NFT ecosystem, the company will first use the intellectual property it possesses for its own artists and those affiliated with Hybe America, before extending it with the participation of other global stars, including some from the sports world.

“The main goal is to offer a wider variety of experiences and activities to fans around the world.”

Hybe, formerly known as Big Hit Entertainment, has evolved from a K-pop management agency to a technology platform company. In 2019, the company launched Weverse, an online fan community.

During the pandemic, Weverse helped Hybe generate tens of millions of dollars from live concerts by connecting fans with artists through its app. It was downloaded by 41 million users in 235 countries.

Oil Declines After Spike In U.S. Stockpiles And COVID Woes

Investing in Energy Shares Could Be Your Next Big Move

Apple to launch AR headset by 2022