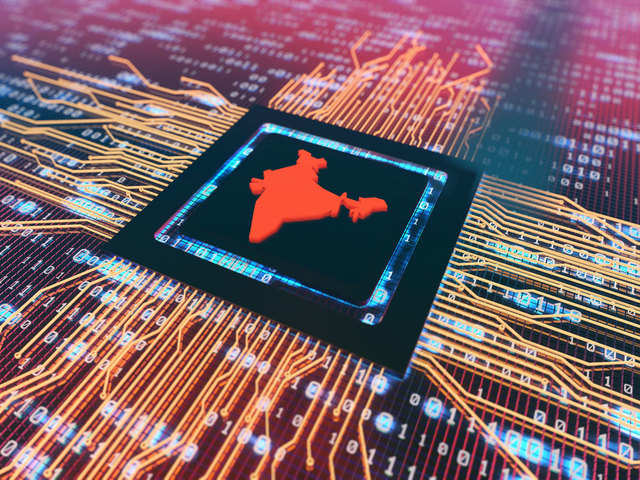 India has a crucial role to play in leading the metaverse revolution. Indeed, it ranks among the top five global markets in terms of user base, with 440 million gamers, or 16 percent of the world’s 2.7 billion gamers. Furthermore, thanks to its large user base, India ranked first in the world in mobile game downloads for the first nine months of 2020.

“With smartphones targeting one billion Indians in five years, we hope India will grow into a land of not just gamers but also creators, building a metaverse,” said Anjali Sosale, partner at WaterBridge Ventures.

Moreover, the partners are preparing to launch Bollyverse, a limited edition NFT collection platform. Pre-registration will begin on September 21, 2021.

In the Bollyverse, people can create their own stories, games, shows, animations and movies to launch community-run movies, games, shows, and animations. The platform offers three main types of NFT: Legend BFT, Hero NFT and Real NFT. Thus, each NFT holder is rewarded with revenue sharing, bonuses and first access to new products.

OneRare enables users to collect NFTs by following recipes. The main feature is that each “Dish NFT” is unique. In other words, only one user will have the ‘rare dish’ in the world.

LOKA, based in New Delhi, is India’s first multiplayer, game-based virtual Metaverse. It is based on 3D maps of real-world city locations, where players can engage in simultaneous, live experiences through their favorite third-party apps.

The game was developed by Krishnan Sunderarajan in July 2020. Platform users can explore 3D versions of cities and locations. In this game, multiple users engage at the same time.

Vaibhav Sharma founded Cope.Studio in November 2020. The company operates as a deep tech product studio that builds platforms for the creation and growth of successful products, focused on early stage companies.

In March 2021, Farheen Ahmad founded Interality, an engagement platform for developers and fans in the Metaverse. The Bengaluru-based platform allows creators to capture and drop their life moments through NFT-based augmented reality holograms.

Metaverse: An immersive VR headset to launch in December

Meta is Investing in Markets That Don’t Even Exist…Yet