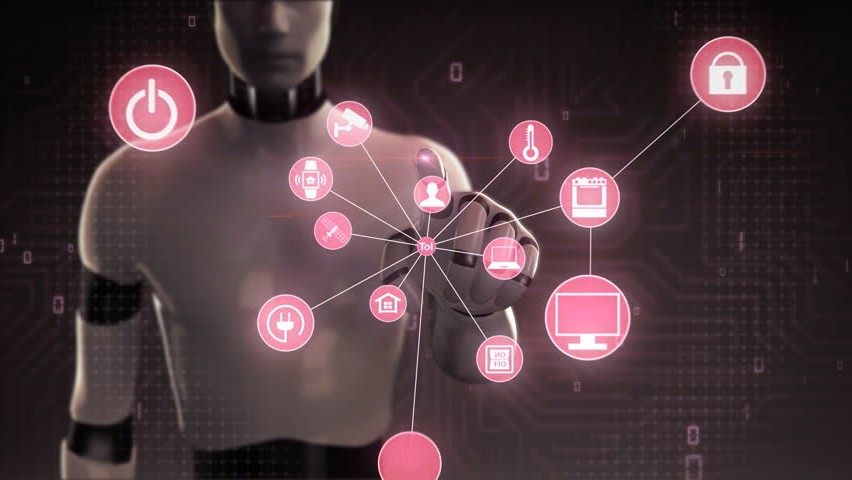 Following Facebook’s recent name change to Meta, more people are talking about the possibilities for metaverse formation than ever before. Mark Zuckerberg also revealed that he will be employing 10,000 workers in Europe to help construct the metaverse.

The interest in investing in this new platform and tech businesses has already caused rippling effects in the sector, according to this report and a recent market analysis of the industry.

Video games with metaverse potential include Fortnite and Roblox, both of which have a successful transition to smartphones. Both games are set in their own unique worlds where players can interact with one another.

As smartphones have advanced technologically over the last decade, an increasing number of individuals prefer to play games on their phones. It comes as they get a high-quality experience and the convenience of utilizing a portable device.

Certainly, new technologies have come and gone or failed to reach the heights anticipated. However, when major investors and top corporations like Facebook believe in it so firmly, it should be here to stay.

For the time being, it appears that technologies are progressing from an early stage to a playground where huge tech corporations and developers with big money compete. Facebook and Epic Games spring to mind as two corporations vying to be the metaverse’s leaders.

Virtual reality headsets, for example, are compatible with mobile devices and are improving all the time. NFTs have also appeared on the scene. This technology could be critical in integrating a virtual economy, which will include digital assets, which are NFTs.

Finally, 5G is bringing dependable and speedy connectivity to the masses. For the time being, it may be important for mobile developers to keep a close eye on developments, but adapting to the metaverse may become necessary sooner than anyone anticipates.

The Mining of Gold Has Become More Lucrative