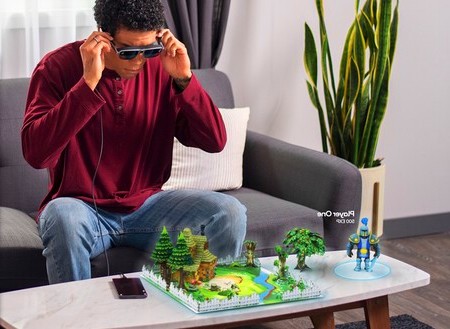 The AR industry will face intense competition in 2022.

Qualcomm and other AR makers are likely to begin the transition from enterprise to consumer soon.

Lenovo ThinkReality A3 AR glasses, already available for business users, will be one of the first to support the platform. But that’s not the only indication that exciting things are about to take place in the augmented reality world.

The company has publicly announced plans for augmented reality glasses, sharing several concepts, including a pair of autonomous glasses.

Competition is another factor to consider.

As Snapdragon Spaces is Android-only, its competition will come from Apple, which has the largest AR content provider in the world through its ARKit platform.

Since ARKit release in 2017, developers had a long way to experiment the new technology on smartphones. Thus, within the upcoming AR/VR headset that is rumored to appear in 2022, Apple could take advantage of the ARKit app library.

With this strategy, Apple would acquire an enormous library of consumer-focused content from day one, making its AR/VR headset immediately more attractive than its competitors. 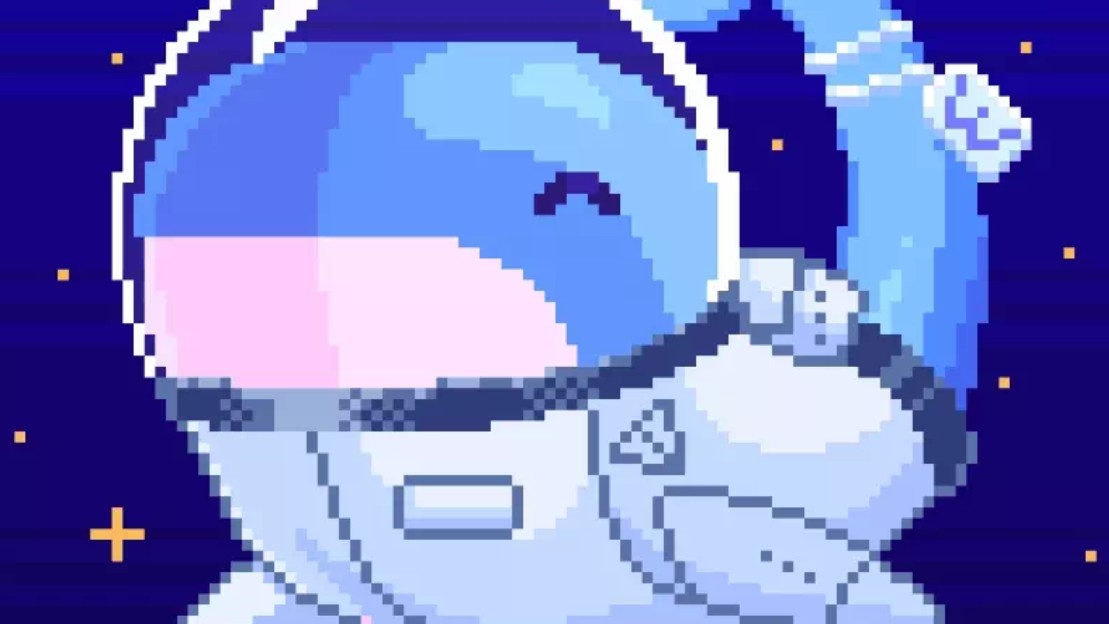 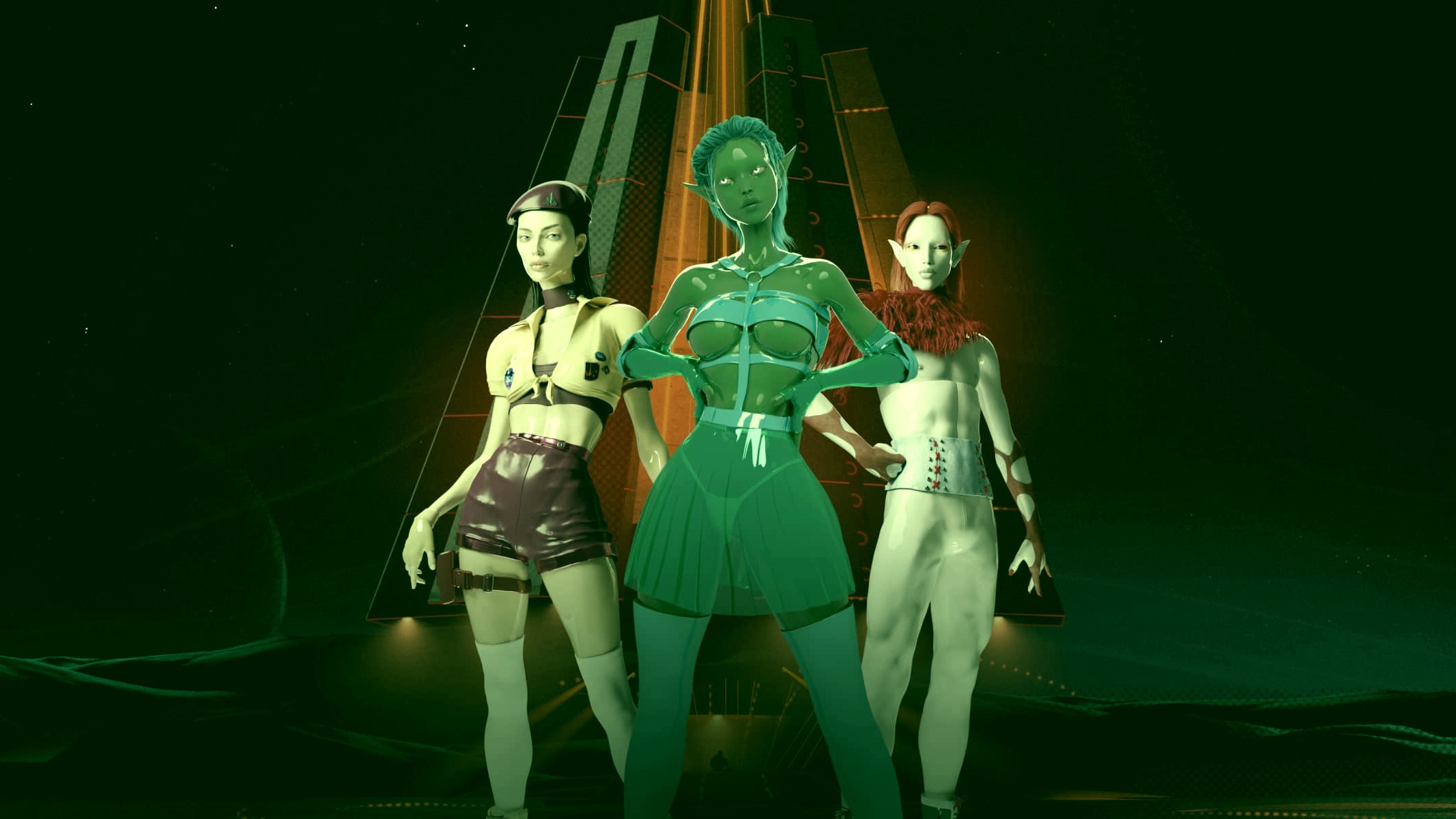 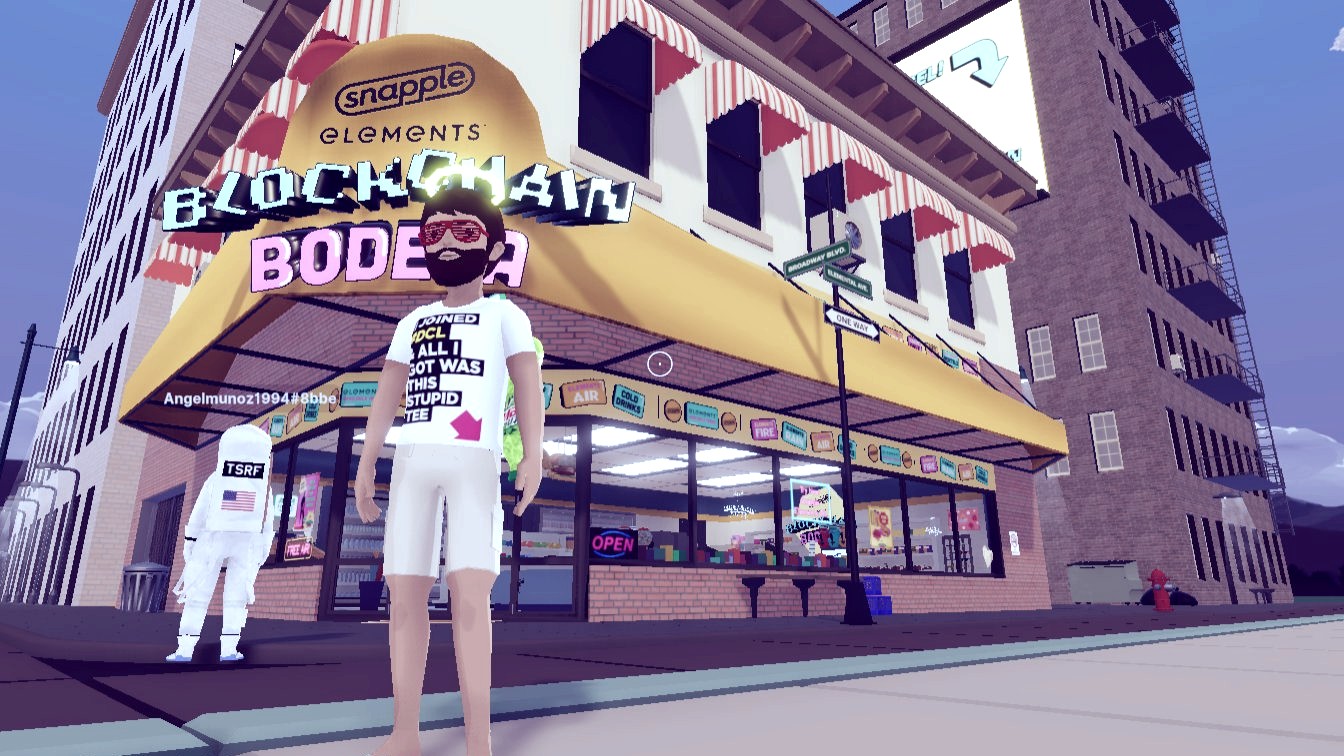