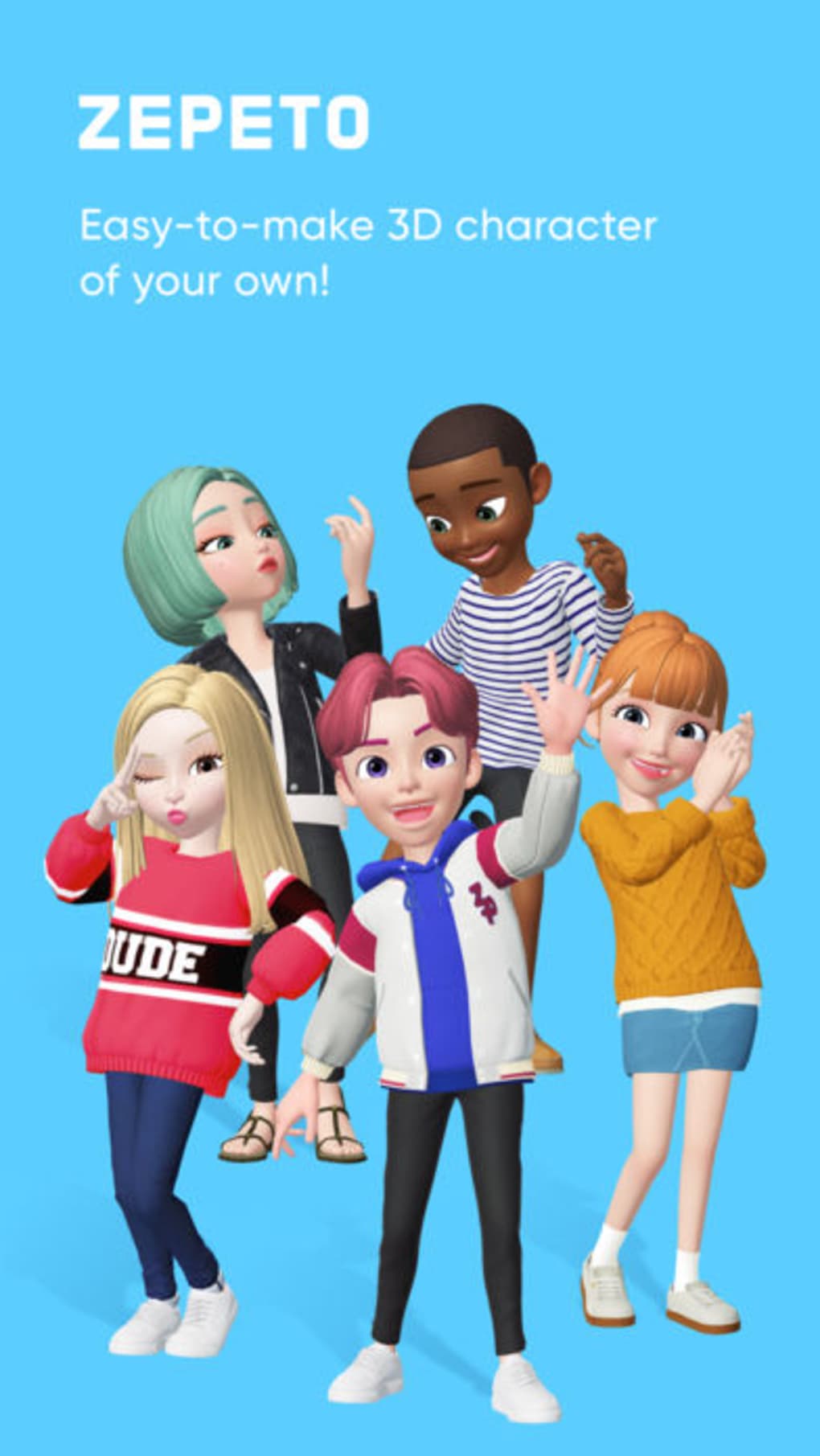 Metaverse platforms will be the focus of Softbank’s future investments. Among them, the group announced a $170 million wager on Naver Z to expand its global market presence.

Masayoshi Son, the founder of Softbank Group, announced plans to invest $170 million in South Korean Naver Corp.’s metaverse platform. Therefore, the investment is likely to help Naver grow its company in a field dominated by global giants such as Roblox Corp., Facebook Inc., and Google.

Naver Z is in the final stages of talks for the funds, according to the sources. The majority of the investment came from Softbank Vision Fund 2, while three or four local venture capital groups were said to be interested.

Softbank made the investment alone at first, but due to Zepeto’s popularity, more investors joined in. A representative from Naver declined to comment.

Except for online games, Zepeto acquired 240 million users, including the greatest overseas subscriber base for South Korea’s internet service. Users can use the program to play games, connect with others using 3D avatars, and earn money by creating fashion products and other content.

However, Zepeto is considered as a latecomer with a launch in 2018. It needs to focus on additional expansion in the global market. Meanwhile, Roblox, a larger competitor, began operations in 2006.

“Like the mobile transition period, a paradigm shift to the era of the metaverse is taking place,” said an information technology industry insider. Furthermore, “A business that dominates this market first, like Google, Facebook, and Apple, will become an industry leader.”

The worldwide metaverse sector is becoming increasingly competitive. With the company’s plan to migrate to the metaverse, Facebook’s latest META announcement has shook the markets.

Similarly, Roblox purchased Guilded Inc., a platform that connects gaming communities, while Epic Games, the creator of the popular game Fortnite, closed a $1 billion round of fundraising.

EUR/JPY: The lower trend line of the bullish pennant at 131.00 limited the move lower