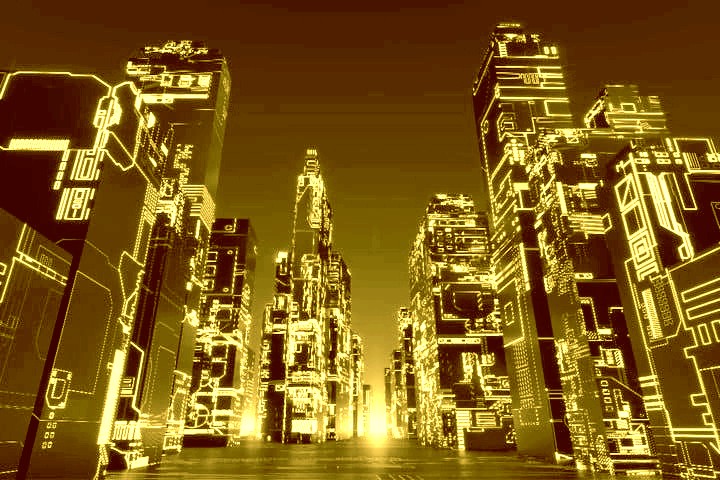 Facebook, the world’s most popular social networking platform, recently changed its name to Meta and proclaimed its full embrace of the metaverse. But Facebook isn’t the only tech corporation attentive in developing a 3D virtual world in which people communicate with each other through avatars. Roblox and Fortnite, for example, are already popular among Gen Z. Allowing them to create and connect with one another within their own environment.

The metaverse first gained popularity as a concept in science fiction novels and films. However, with the advancement of more powerful technology and the pandemic reducing in-person encounters, the metaverse’s application has quickened and become more commercialized in recent years.

South Korea is an emerging key player in the metaverse

South Korea is becoming a major player in the metaverse, thanks to its thriving gaming business. And popular culture content that appeals to a global audience.

The country boasts the world’s fourth-biggest gaming market, with revenues likely to top $16.6 billion this year. It retained its status as the country’s largest cultural export. In one sense, the gaming industry has been using virtual interaction through massively multiplayer online role-playing games (MMOPRG). However, Korean game companies are trying to expand into the metaverse by using their own game characters and intellectual assets.

Outside of gaming, the metaverse is becoming increasingly appealing. Zepeto, a metaverse platform owned by Naver Z Corporation, is currently the most popular in South Korea, with over 200 million members worldwide. More than 90 percent log in from outside the country. Popular brands such as Nike, Gucci, and Ralph Lauren have built virtual stores within Zepeto to sell their digital items. The site is utilized for both social meetings and shopping.

Zepeto Studio also allows users to create and commercialize their own things. It just stated that it will include games, putting Roblox in direct competition.

In order to reach a wider audience during the epidemic, the education and tourism industries are expanding their virtual participation on the metaverse by organizing student orientations and exhibits.

Metaverse: Dropbox is preparing for the metaverse