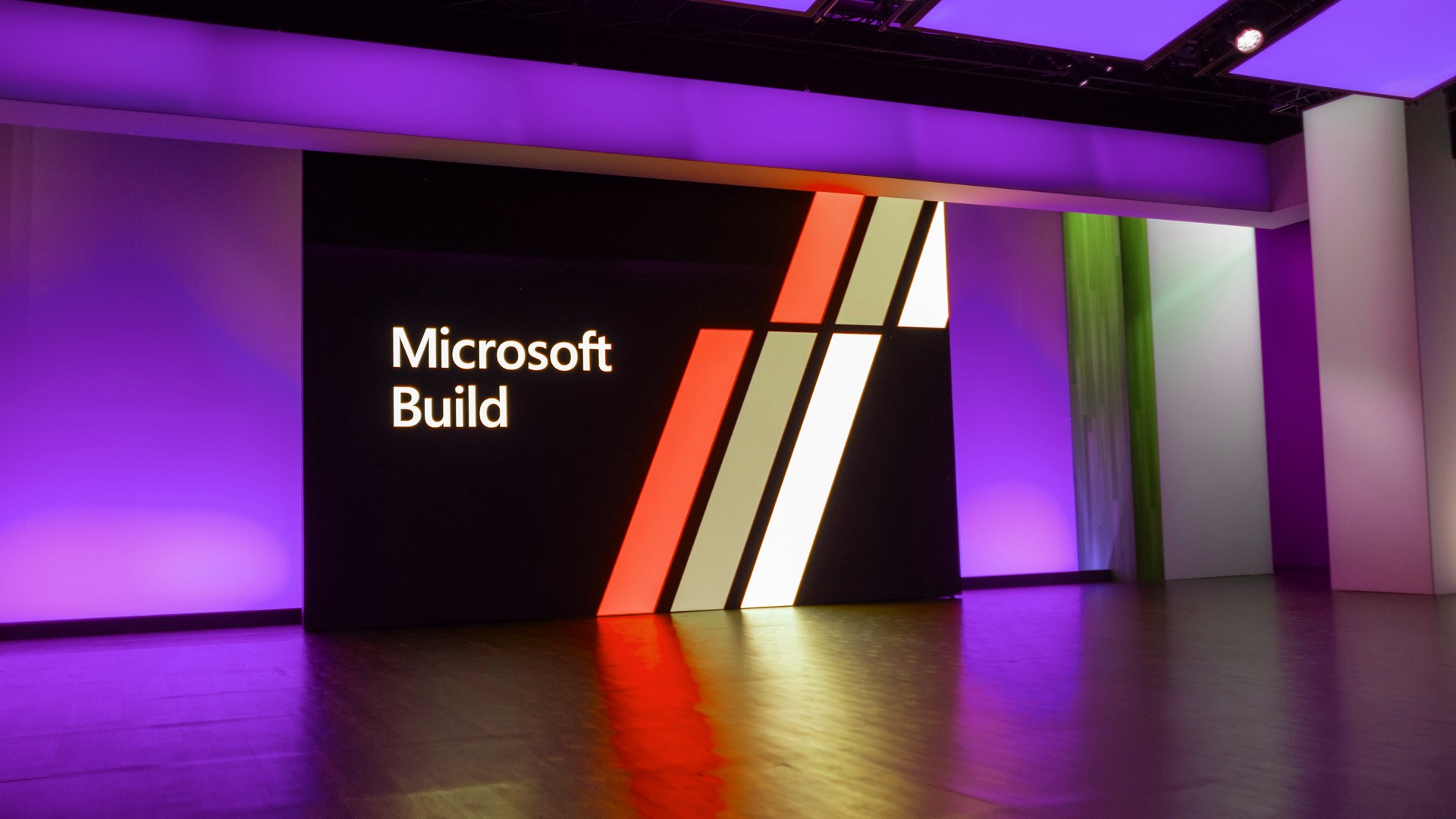 Microsoft Build 2022 developer conference leaks have appeared recently, hinting that the corporation would highlight its metaverse goals as well as the development of new Windows applications.

According to Thurrott.com’s Laurent Giret, Microsoft will devote two sessions to these themes at its Build conference. In addition to Matt Fleckenstein, the first session is titled “Microsoft Build Into Focus: Metaverse,” and will feature Nicole Herskowitz, general manager of Microsoft Teams, and Sam George, vice president of Azure IoT.

While Microsoft hasn’t said much about what to expect from this session, OnMSFT speculates that the host lineup may reveal new information about how the metaverse will interact with Microsoft Teams.

WalkingCat, a well-known Microsoft leaker, discovered the session information on Twitter, revealing that it will be held on Tuesday, May 24 from 12:30 to 1:14 p.m. PDT.

The other session, “Developing Windows apps on and for a diverse ecosystem of platforms and devices,” will take place on Wednesday, May 25 from 1 p.m. to 1:45 p.m. PT. “How Windows enables developers to build apps for various platforms, including Linux, Android, and the cloud,” according to Giret, will be the emphasis of the talk.

“In this session, we will examine the power and versatility of Windows, tools, and expose some exciting developments… you don’t want to miss this session!” says WalkingCat of some of the session descriptions.

On the Microsoft Build 2022 session schedule page, there are a total of 82 sessions available. Most of the sessions are currently without details, but as the developer conference approaches, more material will undoubtedly be published.

“Extending Teams Apps to Office and Outlook,” “Relevant Notifications Across Microsoft 365 & Windows,” and “Evolving the Microsoft Store for Business and Education” are among the sessions with specifics offered.

Microsoft Build 2022 is scheduled for May 24-26, and registration and virtual attendance are both free. Microsoft’s spring event, which presented the latest Windows 11 productivity upgrades, preceded the developer conference.

The Future of MetaShooter and the Decentralized Blockchains