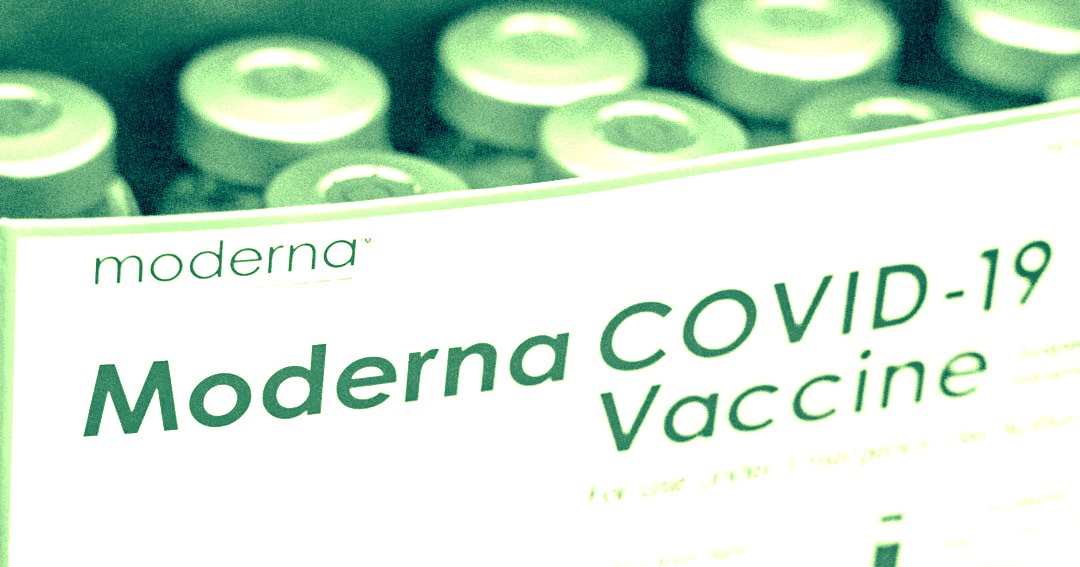 Moderna anticipates earning between $ 15 billion and $ 18 billion this year. In August, the company had projected $20 billion in revenues.

The stock of U.S. biotech firm Moderna fell on Wall Street on Thursday after the company lowered its annual revenue forecast for the Covid-19 vaccine.

Over the whole year, the biotech will deliver 700 to 800 million doses, a smaller number than its previous estimate between 800 million and 1 billion.

The statement detailing Moderna’s quarterly results cited, among other things, “delays in international shipments and exports which might delay delivery until early 2022.”.

Furthermore, the biotech firm insisted that it would focus its efforts on providing vaccines to the world’s poorest nations, which should account for 10% of the total volume this year and at least 50% by 2022.

At present, Moderna hasn’t received approval of its vaccine for teenagers, because health authorities in the country want to assess the risk of myocarditis.

Analysts expected $6.2 billion earnings from July to September. Instead, the company posted sales of only $5 billion.

Prior to the opening of trading on Wall Street, shares of Moderna, listed on Nasdaq, were down nearly 15%.

In contrast, Pfizer increased its annual sales forecast for its Covid vaccine on Tuesday. The company expects to sell 2.3 billion doses for $36 billion.

The company also received approval in the United States for its vaccine for children aged 5 to 11, which it is developing with the German company BionTech. As soon as the announcement came out, the injections started immediately.

U.S. Shares Were Declining At Close of Trade

Lion EV Up On Merger With with Northern Genesis Acquisition Corp

Asian Shares Will Be Set to Rise In Market Trade