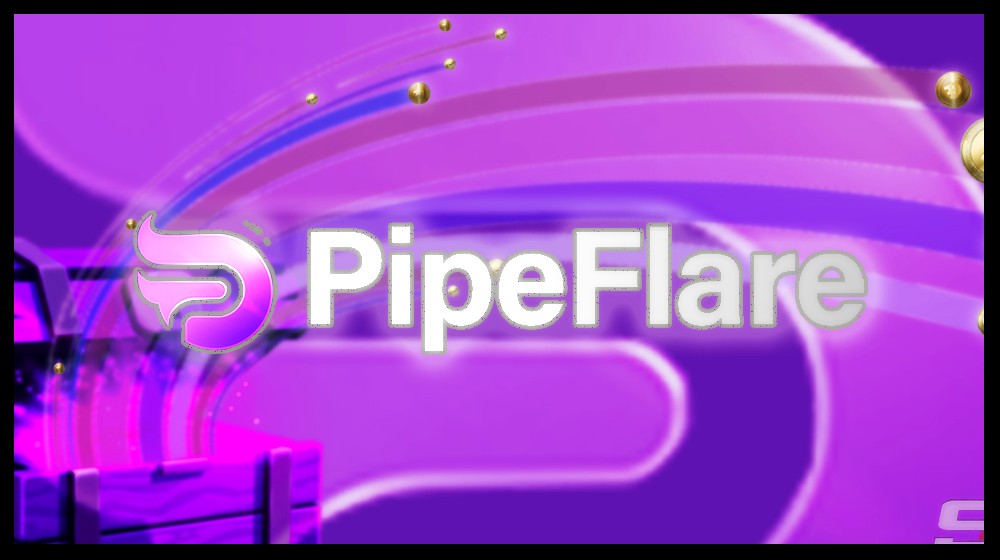 Pipeflare is what’s known as a crypto-faucet, or play to earn Metaverse game that was released in 2020 by Pipeflare. This game received a lot of attention initially because of the variety of different play modes offered to players in the pursuit of the token and crypto. Basically, the game functions like most other play-to-earn games, except that the way in which you earn has been diversified to include several options of play. In Pipeflare, you don’t have to sit through ads or get around pay-walls, you can simply engage with the daily goal, or play one of their fun and easy games to earn crypto. In the main article, we will be discussing the things that make this game fun. 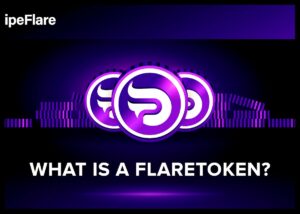 This game is a crypto-faucet game, which may at first sound like some sort of scam, but research and experience has shown this game to be very reliable to the player-base. Not only are there a plethora of modes of play for the average player, but users are also permitted to stake the native token in order to earn crypt. This ability means that passive income is available even to players who don’t want to engage in the gaming aspect of the title.

How Plants Vs. Undead is a Fun and Simple Metaverse Game

Eternal Threads Is a New Game On the Steam Platform 2022 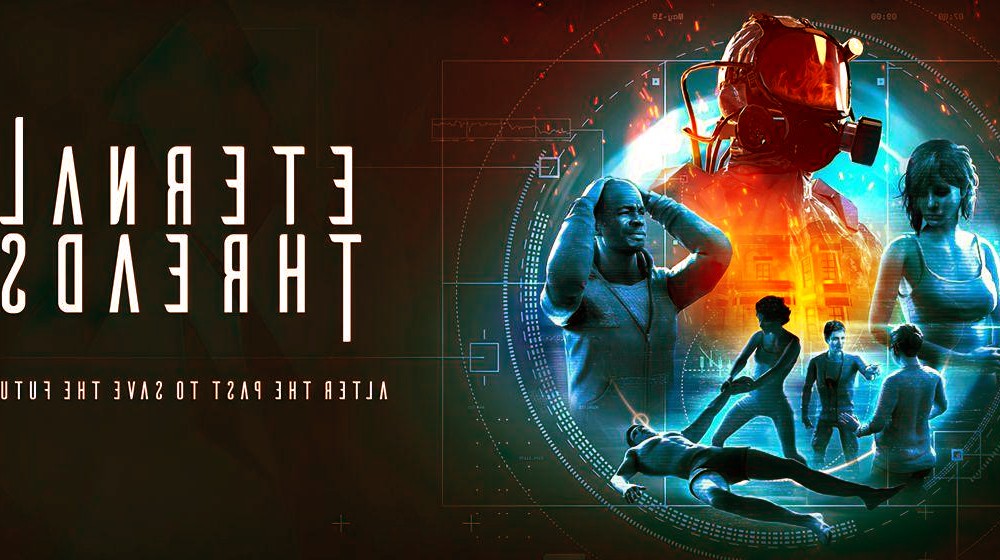 Eternal Threads is an exciting new game that was released on the Steam platform earlier this year. The game is based on a puzzle mechanic from the first-person perspective that expects the player to think in a non-linear fashion to advance through the game. Each level is a uniquely designed to challenge a particular aspect of the player’s ability to solve certain complex problems. It was released on the Unity engine by developer Cosmonaut Studios and was received to relatively positive acclaim. In the main article, we will examine the things that make the game fun and exciting for first-person players. 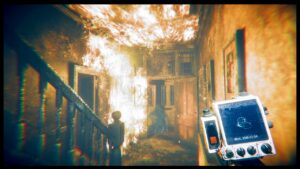 The player is dropped into the world as an “operative” employed by a secret organization who whose job it is to challenge the problems facing in the timestream. The player’s operative is transported to rural North England and placed there in May 2015, and he is informed that a group of six people have burned to death in a house fire in the town. The player cannot take any direct action on the fire, in the traditional sense, but they can use the unique gaming mechanic of time manipulation.

Because the game revolves entirely around the seven days leading up to and immediately after the fire, the whole game can be thought of as time travel game mixed with a puzzle game.

“We have been blown away by the response to the release of Eternal Threads by Cosmonaut Studios. It has been such a joy to us all to see our players give the game such high praise AND for press to have reviewed the game so highly. As we hoped, people have loved exploring the house: trying to save its inhabitants and altering the past to save the future. What we didn’t see was our release price not aligning with our fans’ expectations. We’re going to hold our hands up: at a time when global prices and the squeeze on our players have been very intense, we got our pricing wrong.“

Overwatch 2 is Now Slated to Be Released Later This Year 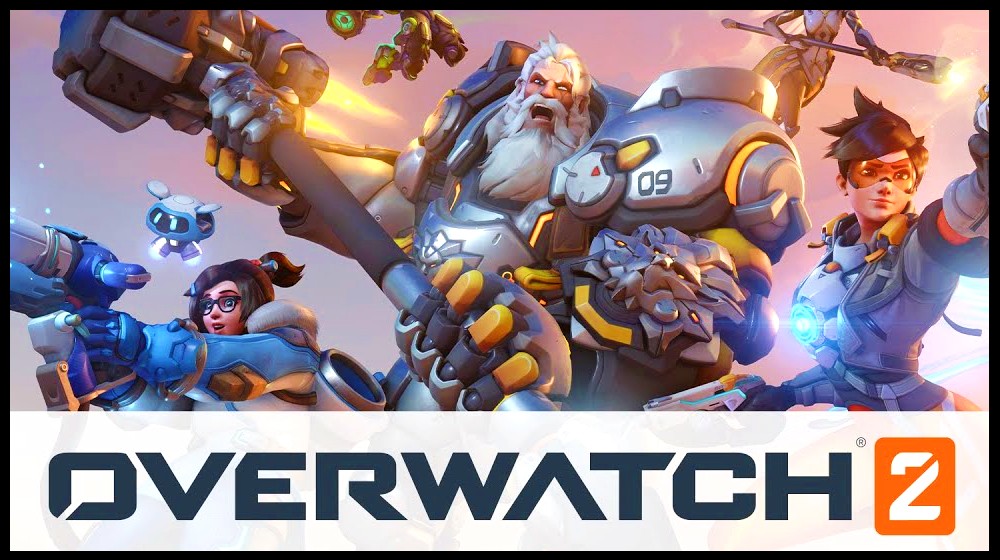 The sequel to the wildly famous Overwatch franchise has been highly anticipated from the very start. Since early last year, 2021, the Overwatch sequel announcements gained a huge attraction and much attention from the audience that has supported the original game’s release. The sequel will feature all the same beloved and popular gaming mechanics that made the first game so fun and revolutionary, but there will also be many new and interesting things for both new and veteran players to enjoy. In the main article we will discuss some of the hype around the game and some of the things that we anticipate being included. 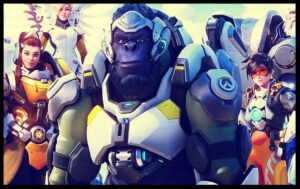 The first Overwatch was highly popular, and the second installment will also be a hero shooter that allows players to be classed into two separate teams netween which they select one of more of 30 popular hero characters, confirmed this year. Playable characters are sub-divided into damage classes, and the highest ranked of these do the bulk of the team’s offensive damage against the opposing players. There are supporting classes and other player rankings that allow all players to select there very favorite type of play style.

“A significant departure from the first game was moving to a five-on-five player-versus-player (PvP) mode, with a restriction of only allowing one tank in play on a team. According to Aaron Keller, the prior allowance for six players per team and two tanks made gameplay slower than they would have liked, and by moving to five players and removing one tank, they believed this sped up play. This additionally simplified how much action there was to watch for both players and spectators. New maps were thus designed to include more options for cover due to the reduced presence of tanks.[1] Heroes have a general reworking within their classes as to make the game generally faster.“

Scorn, The Video Game is Coming to PC and Xbox in Late 2022 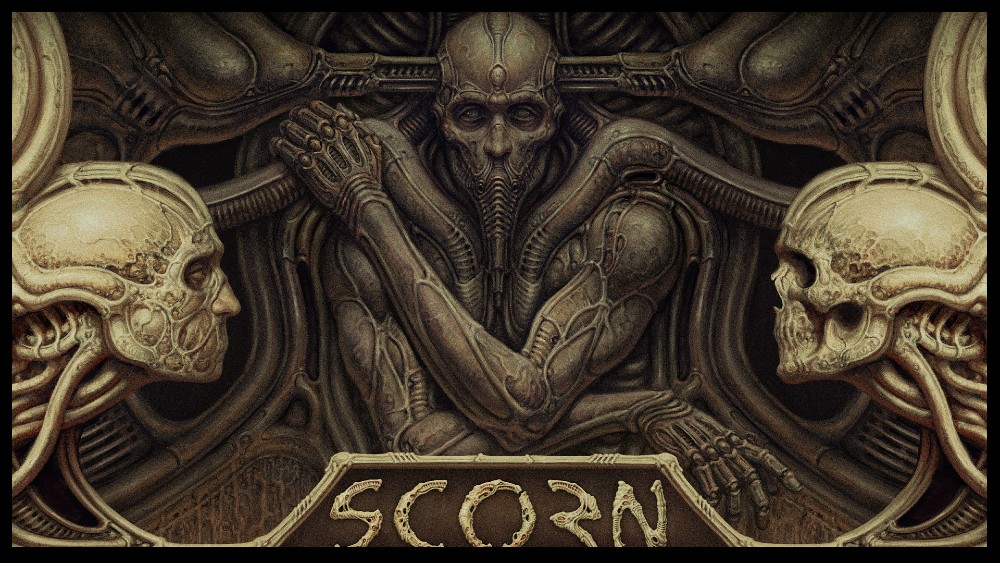 Scorn is a game in development by developer Ebb Software, to be released by the publishing company responsible for other hit titles, Kepler Interactive. The game is a survival horror, adventure survival game that utilizes a first-person perspective. The “horror” aspect is based on the art style of the famous H.R. Geiger, responsible for such work as the Alien franchise and many more influential series. In the main article we will examine the game and what it proposes in the run-up to its release. 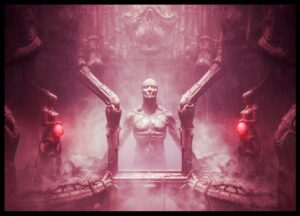 In the game’s main setting, the player is placed in the position of a horrific humanoid who is lost in a fictional and terrifying alien planet. This landscape is populated by strange creatures and living robots, and also structures composed of steel, machines, flesh, and bone. The player explores vast and varied different places in the planet in a non-linear way, all the while searching for answers that will explain the game’s world and the player’s role in it.

“The game presents various biomechanical weapons that all attach to a modular base implanted on the character’s body; to utilize a specific weapon, the player must remove the current weapon from the base and replace it with another.”

“Two weapons are showcased as the most prominent: a pistol and a three-barrel shotgun that fires some form of organic spikes. The player starts with the pistol, a 6-shot weapon dealing mild damage to the in-game enemies. It appears to be completely organic, beginning with the mouth-looking base for the weapon, which can be opened to let the pistol itself be removed and exchanged for the shotgun. The shotgun is a 3-shot weapon that deals considerable damage to enemies close-up, but the damage drops at long distances.“