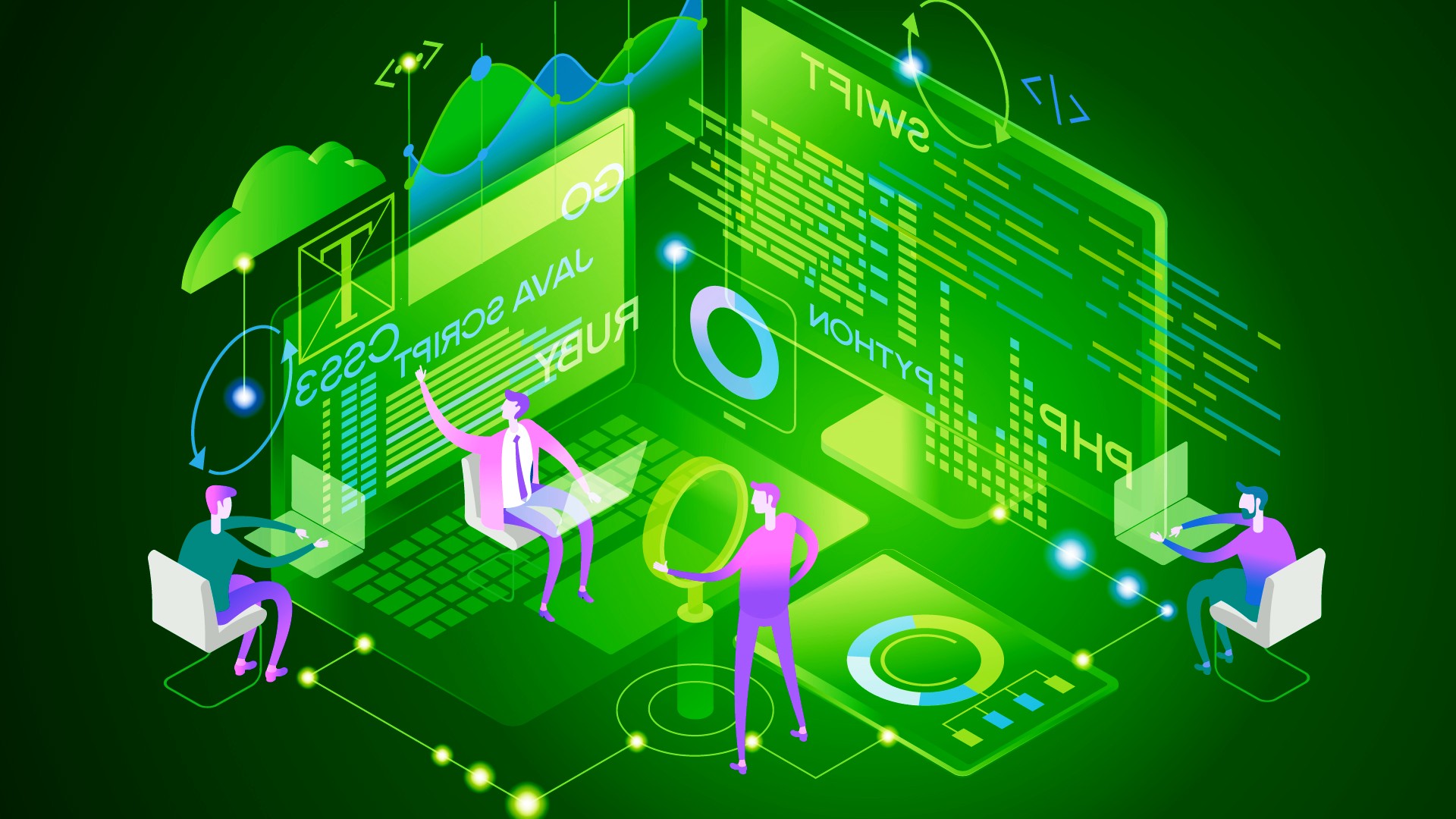 Roar has purchased two pieces of digital land in the 3D virtual world Decentraland with the intention of transforming them into Roar Meta Space. It is a virtual real estate design and development company.

Roar Meta Space will include a commercial art gallery, a furniture showroom and store. As well as a creative and commercial event space and a “future experimental hotel.”

Pallavi Dean, the studio’s founder and creative director, stated that “it is critical that Roar plant a flag in the metaverse.”

“The metaverse is definitely a long-term business phenomena, not a passing fad,” Dean said. Moreover, “we want, and need, to be a part of it”. “We’re already in advanced talks with a number of clients about some extremely fascinating projects.”

Roar’s metaverse studio will design and construct virtual properties. Dean described her idea for the metaverse as having the advantage of removing the two fundamental constraints to architectural creativity: safety rules and budget.

She intends to apply discipline, though, because she feels that a good metaverse design will be “relatable rather than ultra-futuristic or science fiction.”

The meta-space is a design extension that incorporates augmented and virtual reality.

Dean also advised architects and designers to see the metaverse as an extension of their current profession. Rather than a disruption.

“This is not new area for us,” Dean explained. Indeed, “it’s second nature to us to design with augmented reality (AR) and virtual reality (VR). They are the instruments of our profession.”

“Traditionally, we hand plans to engineers and constructors to create a physical space, but the metaverse just eliminates that step”.

Pallavi founded Roar in 2013. Since then, the Dubai-based company has designed a variety of physical places throughout the region. Including houses, hotels, offices, and schools.

Her most recent projects include the interior design of Dubai’s Drop Coffee café and the tech-enabled AREA 2071 preschool.

Metaverse: Best Buy may profit from the tech rush

GOmetalaunch is a new metaverse project on the Cardano blockchain