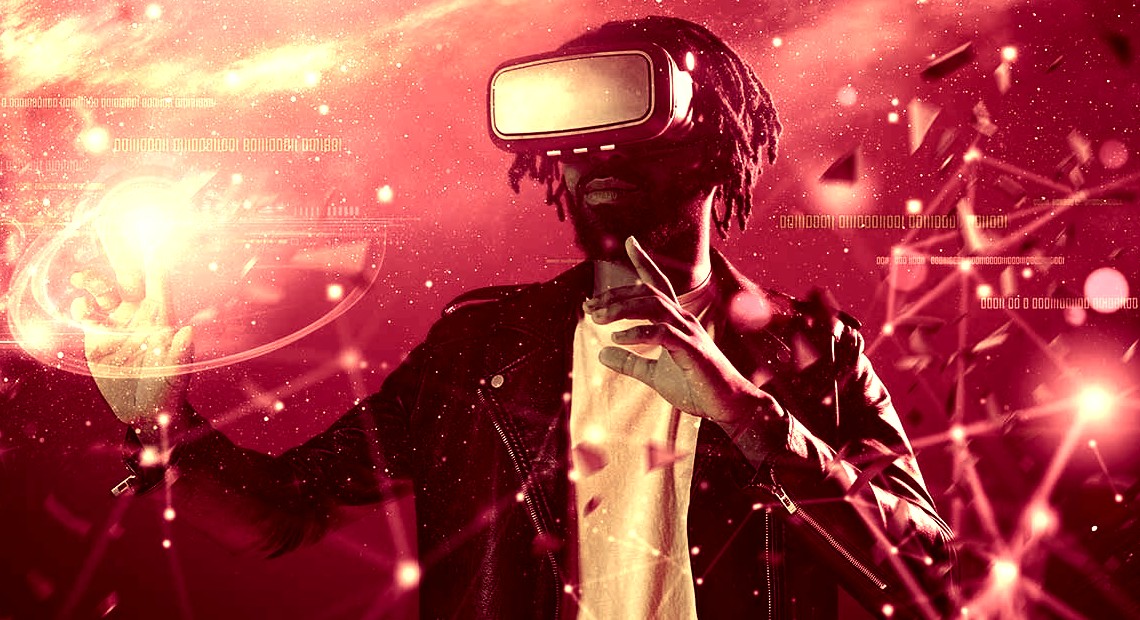 At the very beginning of 2022, South Korean tech giant Samsung announced its foray into the metaverse and a new “NFT Aggregation Platform” designed for its smart TVs.

Along with the NFT TVs, Samsung debuted a virtual reality experience within Decentraland. Moreover one of the most popular metaverse game platforms.

Microsoft announced the acquisition of Activision Blizzard for $68.7 billion USD in an all-cash transaction on January 18, 2022. Samsung Electronics, a South Korean electronics behemoth and conglomerate. Had unveiled three brand new TV models for 2022. Moreover each with a “intuitive, integrated platform for discovering, purchasing, and trading digital artwork” a month prior.

The Samsung 837X Opening Event opened its doors to Decentraland inhabitants on January 6, 2022. In addition as part of the CES 2022 interactive event, marking Samsung’s official launch in the metaverse.

Residents of Decentraland who attended and participated in the quests during the three-day launch event were able to obtain four NFT badges inside the experience. They toured various settings, watched Samsung promotional movies, listened to DJ performances. In addition eventually entered a competition to win one of three levels of special Samsung wearable NFTs.

Heo Baek-young, the CEO of South Korean crypto exchange Bithumb. Claimed that the exchange was creating an NFT exchange to help it “remain competitive” with other domestic Korean exchanges.

In addition HYBE, the world-famous South Korean music agency that manages the world-famous Korean pop band BTS, announced a joint venture with Dunamu. A South Korean finance startup, to develop NFTs starring BTS and other musicians. Moreover South Korean legislator Lee Kwang-jae said in December 2021 that he would begin accepting crypto donations and issuing NFT receipts with his image and electoral promises to his followers in an unexpected field of politics.

For the past forty years, South Korea has been focusing on building technology. Moreover top brands with global recognition, despite the ever-present shadows of complex geopolitics and uncertainties. Constrained by natural resources and regional power maneuvers. If we feel that the metaverse will be the next global chapter for the majority of the developed world, there is no reason why we should not strive for success and supremacy.

AKP will release its take on the metaverse