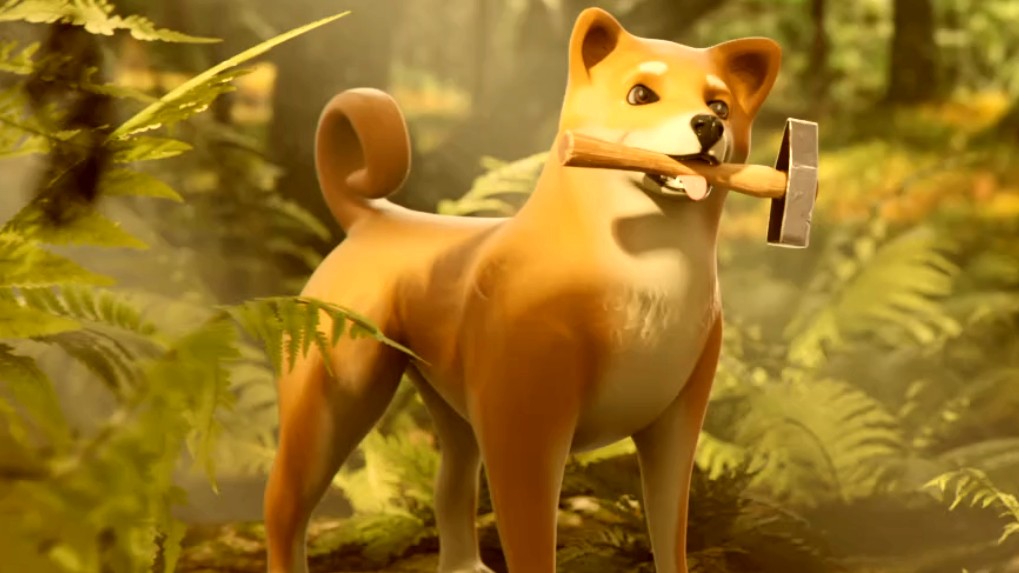 The Third Floor and Shiba Inu have teamed together to visualize, develop, and construct the metaverse world for the $SHIB community as part of the ambitious virtual spaces project SHIB: The Metaverse.

Dane Smith, the CCO of The Third Floor, declared that the future initiative will be original, enjoyable, and interesting. The group also disclosed that more than 100,000 new parcels of land will be created, which can be used for a variety of uses. Owners of lands, for instance, can produce rewards, acquire in-game materials, and add passive input.

“The $SHIB team’s idea of a creative and interesting virtual environment has us incredibly excited. Additionally, we are eager to collaborate with Shiba Inu developers to carry on this novel approach.” Dane Smith, CCO, stated.

Shib: The Metaverse will seamlessly connect with the NFT series Shiboshis, which was previously made available by the project

In the initiative, more than 100,000 pieces of land will be made available at various dates. As a shared basis for players to roam around on the metaverse map, a portion of these territories will be kept. The prices of the plots, which will be sold in Ethereum, were also disclosed by Team Shiba Inu.

The Third Floor has offices in Atlanta, Beijing, and London in addition to its headquarters in Los Angeles. Avatar, Gravity, Avengers: Endgame, Thor: Love and Thunder, and The Mandalorian are just a few of the films and television shows on which the visualization studio has collaborated with some of Hollywood’s finest directors.

The company collaborates closely with a variety of companies, including Sony Pictures, 21 Century Fox, Warner Bros., MGM, Disney, Netflix, Amazon, and Marvel Studio. The Third Floor is also active with video games including Tekken 6, Gears 5, and Horizon Forbidden West in addition to cinema and television.

The Shiba Inu, a Japanese hunting dog breed, serves as the emblem for Shiba Inu, an altcoin built on Ethereum. The SHIB token aims to be a Dogecoin substitute based on Ethereum. SHIB was developed to be purposely abundant, as opposed to Bitcoin, which has a one quadrillion total supply and is intended to be scarce. Projects like an NFT art incubator and the creation of a decentralized exchange called Shibaswap are supported by the Shiba Inu Token ecosystem.

Kryptoria is an interesting NFT project