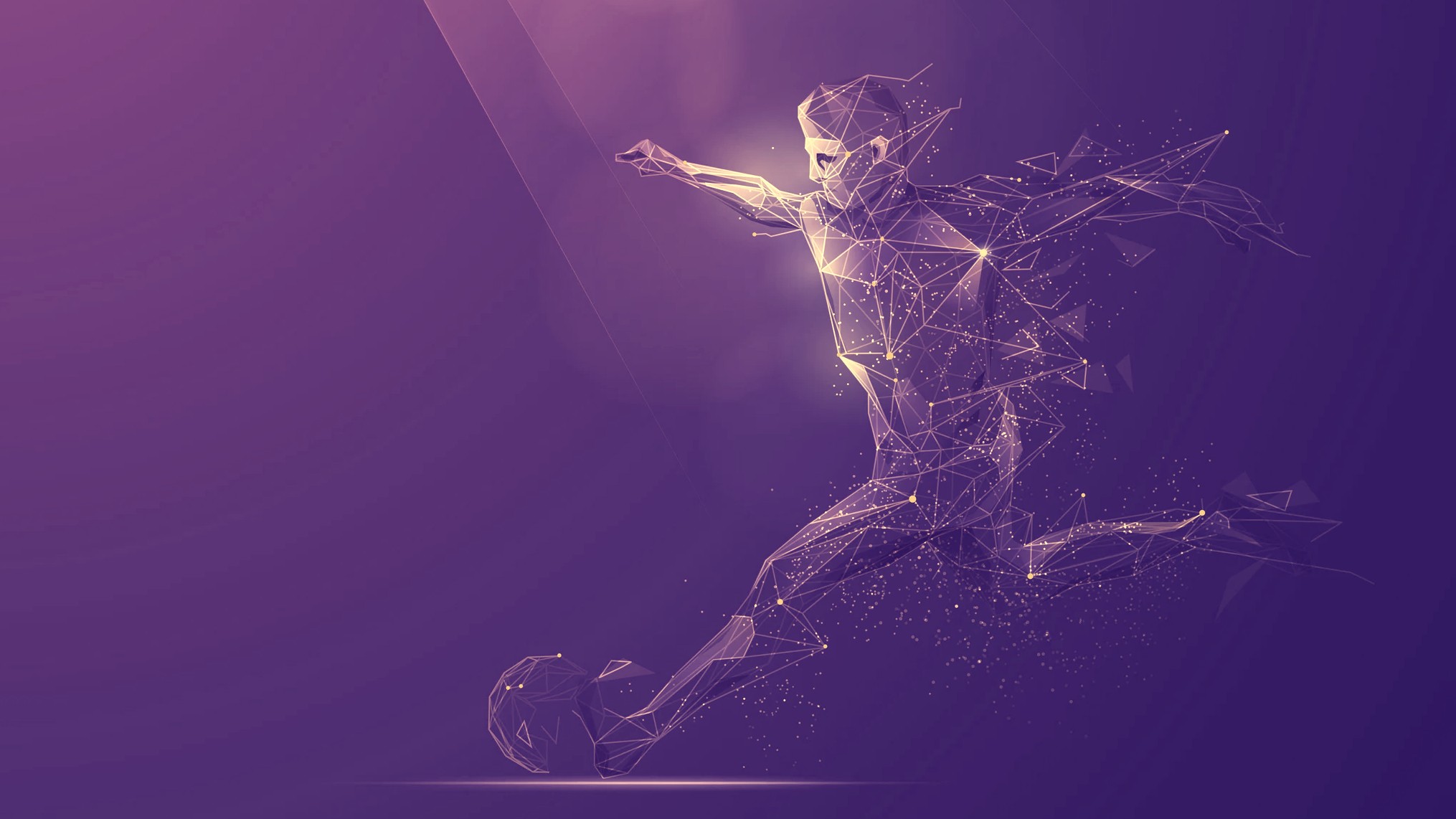 In an effort to map its way across the digital environment, the Chinese company Sinobo Group recently disclosed that it has launched a metaverse platform, the company said during an event on Tuesday.

The Gongti Metaverse of the Beijing-based company intends to develop new, cutting-edge emerging technologies to advance the economies of the world and the mainland.

The new Metaverse environment, which Sinobo called after the Beijing Workers’ Stadium (Gongti) and its Beijing Guo’an Football Club (Beijing Guo’an FC), will show 360-degree volumetric video of sporting events, other events, and concerts, among other things.

Additionally, the announcement coincides with the opening of an Innovation Joint Lab created by a number of the largest tech companies in the world, including Qualcomm, China Mobile, Tencent, CloudMinds, Beijing University of Posts and Telecommunications, and many others.

In collaboration with affiliated businesses, the solution will also make use of 5G networks, big data, cloud computing, extended reality (XR), and other cutting-edge technology

After hosting the 2021 World Conference on the Virtual Reality (VR) Sector in October of last year, China ramped up its efforts to encourage the growth of the XR industry globally.

The event, which was sponsored by the Jiangxi Provincial Government, the Chinese Ministry of Industry and Information Technology, and the HTC-supported Industry of Virtual Reality Alliance, recognized the most renowned achievements in the sector and covered use cases for XR technology.

ByteDance, the owner of Pico Interactive, also started stepping up its efforts to expand XR technologies across the world market, particularly after the latter purchased the former to counter Meta Platform’s bid for the Metaverse.

Source Digital collaborates for the metaverse