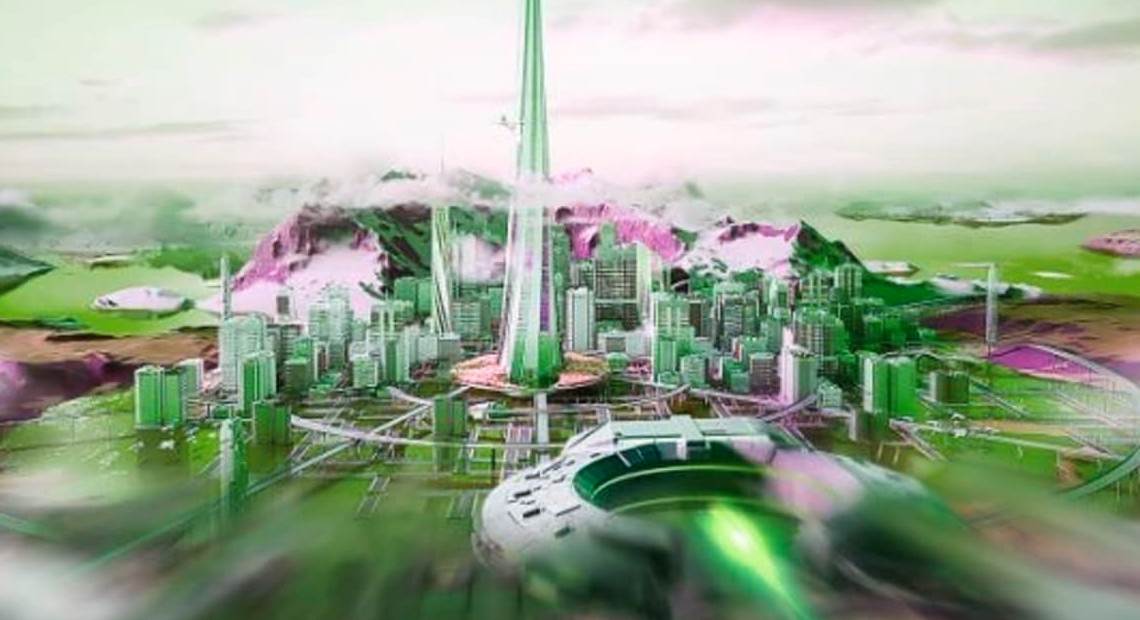 As “metaverse” became the buzzword of 2021, Chinese tech giants are also looking for opportunities in what might be the next phase in the Internet’s evolution.

The company’s annual developers’ conference, Baidu Create 2021, took place last month in Xirang, which is its take on the metaverse.

Users must construct avatars in order to enter the digital sphere. After that, users are free to explore and interact with other avatars in a variety of ways. Including attending conferences and taking virtual tours.

The Communication University of China (CUC) opened a virtual campus in Xirang earlier this month. Making it China’s first academic institution to do so.

The tech giants Huawei and Beijing Shougang Park collaborated on a metaverse experience activity earlier this month. Users can access a new world by scanning a QR code with their cellphones in the park, where they can see a robot band perform and watch a virtual light show. AR group warfare games allow users to fully immerse themselves in a gaming experience.

NetEase and the government of Sanya, in the south China island state of Hainan, signed a strategic partnership deal last month. As part of the agreement, NetEase will establish its Hainan headquarters and create a metaverse industrial base project in Sanya.

NetEase’s founder and CEO, Ding Lei, stated in a financial report meeting last November that the company is ready for the metaverse. “When the starting pistol goes off, we might be faster than everyone else,” Ding added.

Yaotai increased the sense of reality and virtual meeting immersion

During the November shopping rush last year, e-commerce behemoth Alibaba organized a “Metaverse Art Exhibition” on its Tmall/Taobao mobile app. Customers might acquire a free digital collection with the purchase of a limited-edition physical item, such as a Burberry scarf.

A digital avatar of Beethoven conducted the “metaverse symphony,” which included players playing virtual instruments incorporating brands such as the Bobbi Brown trumpet and Coca-Cola drums. These virtual products are also available for purchase by consumers.

Shiba Inu enters the metaverse, hopes for an upward trend