Tesla to capture $2.5 trillion market share in the EV market 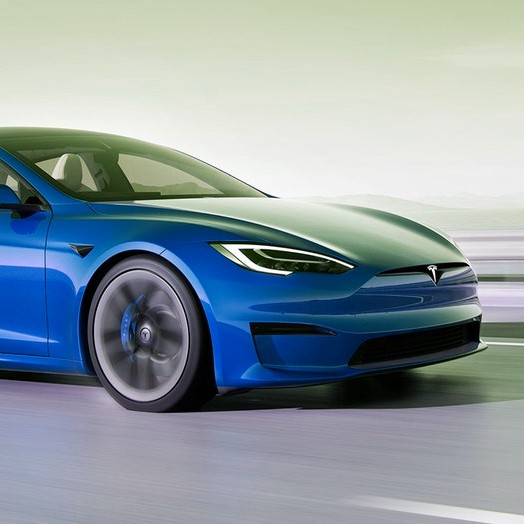 Existing car manufacturers that have transitioned to electric car production in the United States are projected to struggle to catch up to Tesla in the near future, at least in terms of output.

According to market research organizations, each of the Big Six manufacturers’ electric car output will be less than Tesla’s for the time being. Then, in 2024, Volkswagen should overtake Tesla in production for the first time, with 1.7 million vehicles produced (1.6 million).

Other internal combustion car manufacturers are likely to keep EV output below 1 million units in 2024.

Elon Musk, the CEO of Tesla, claimed this month that the company’s car manufacturing had increased at a 71 percent annual pace over the last five years. Moreover, he is “optimistic it will be able to continue that level,”. At the moment, it will be at least 50%.” Next year, Tesla’s manufacturing is likely to reach 1 million vehicles.

In comparison to Tesla, Ford’s EV output increased by less than 2% between 2017 and 2020. Forecasts indicates about ten percent this year.

Ford has declared that by the end of 2023, it would be producing 600,000 vehicles per year. Which is half of Tesla’s output forecasts.

Moreover, due to a semiconductor scarcity, Volkswagen’s output is anticipated to fall short of its original target.