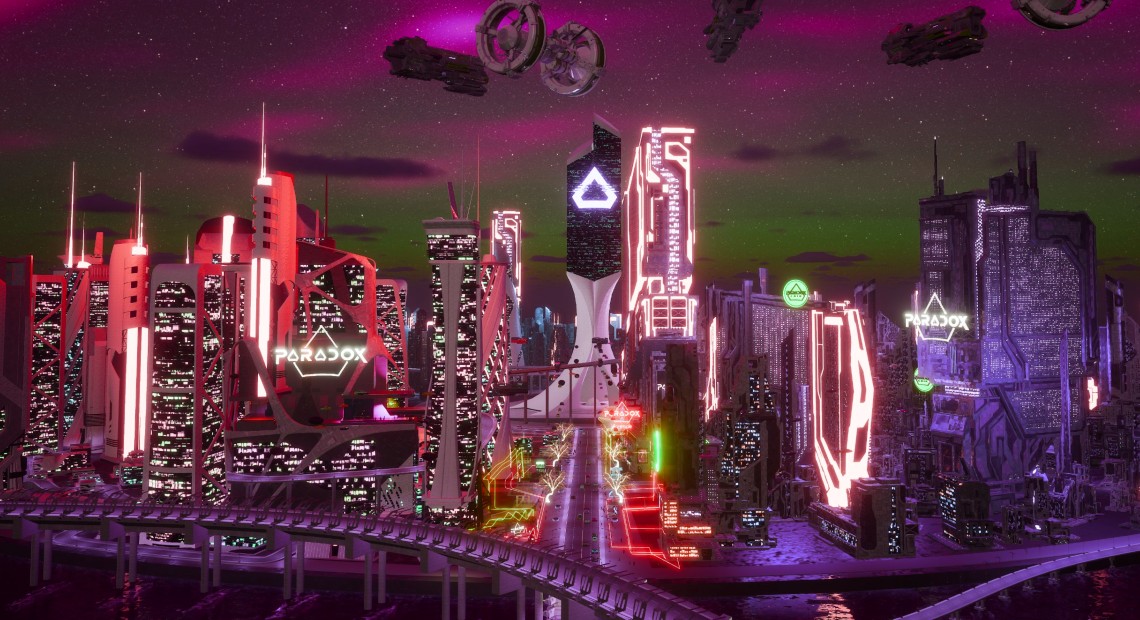 The Paradox Metaverse announced that the team at the Paradox Studios has created a new blockchain gaming platform on their own metaverse which follows a play-to-earn format. The PC game allows the user to roam freely around the metaverse completing missions and quests. $PARA or Paradox coins are earned through gameplay.

The game’s amazing graphics, combined with its hyper-realistic definition, allow players to walk from streets to ideal skyline cities with ease, meeting other players and collecting tokens along the way. It’s essentially a hybrid of free-world gaming experiences similar to those found in other realistic games, but with the added benefit of real-world application.

One of the business’s greatest achievements, according to the corporation, was developing a whole metaverse within the Paradox ecosystem. It was accomplished by merging the graphics team’s expertise with the Unreal Engine 5 programming platform.

The goal of this partnership between these two design studios is to bring “movie-quality photorealism” to PC and console gaming. In addition to gaming, Paradox has partnered with artists and musicians to host virtual concerts, according to CEO AmioTalio’s statement.

Paradox looks to bridge the gap between the gaming and entertainment

Big names like MIST, Nafe Smalls, and M24 have already committed to future events. Overall, Paradox aims to bridge the gap between the gaming and entertainment industries by utilizing blockchain technology’s boundless possibilities.

We Got A Good Look at Metaverse Numbers, and They’re Up