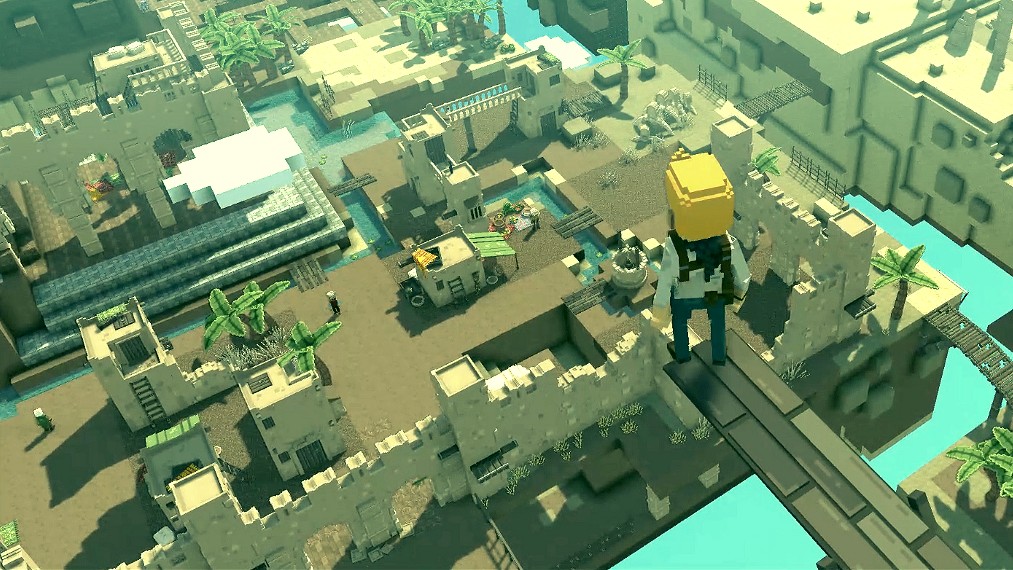 By offering a virtual area for users to conduct events like a virtual music concert and real estate construction, Erich Wong, Head of Growth of the Sandbox, claimed over 300 brand partners have signed up to join the global community.

The site will deliver over 100 events and 90 interactive activities throughout the following 10 weeks. Snoop Aoki and Atari are anticipated to join the platform, among others.

According to a news release, Sandbox Alpha 3 Atelier visitors will be rewarded for forming an account. During the promotion period, 1,000 SAND tokens were issued everyday, and participants may win a 1X1 LAND and NFT house.

At least two local graphic design companies and agencies are involved, including PANGU by Kenal and INDEX GAME, who produced virtual games for the Sandbox.

The startup uses blockchain and NFTs to digitally own customers’ virtual assets and data, enabling DeFi and GameFi. The leading platform plans to promote Play-to-Earn to users of its native cryptocurrency, SAND, which is actively traded on crypto exchanges. Users could gain tokens through P2E and then participate in staking or swapping.

“Hong Kong must prepare for the virtual economy despite regional competition.” Borget remarked on it. He spoke at an online forum on Wednesday “If society accepts interacting, dating, working, learning, and earning in virtual spaces, we will move into a true digital economy that will overtake the real-world economy,” said Borget. “We won’t be constrained by the same restrictions of the traditional world. True inclusion and equality will result.”

HypeBots is an emerging web3 project